Classic Halloween Movies You Need To Watch This October

Get your dose of nostalgia with these go-to Halloween movies. 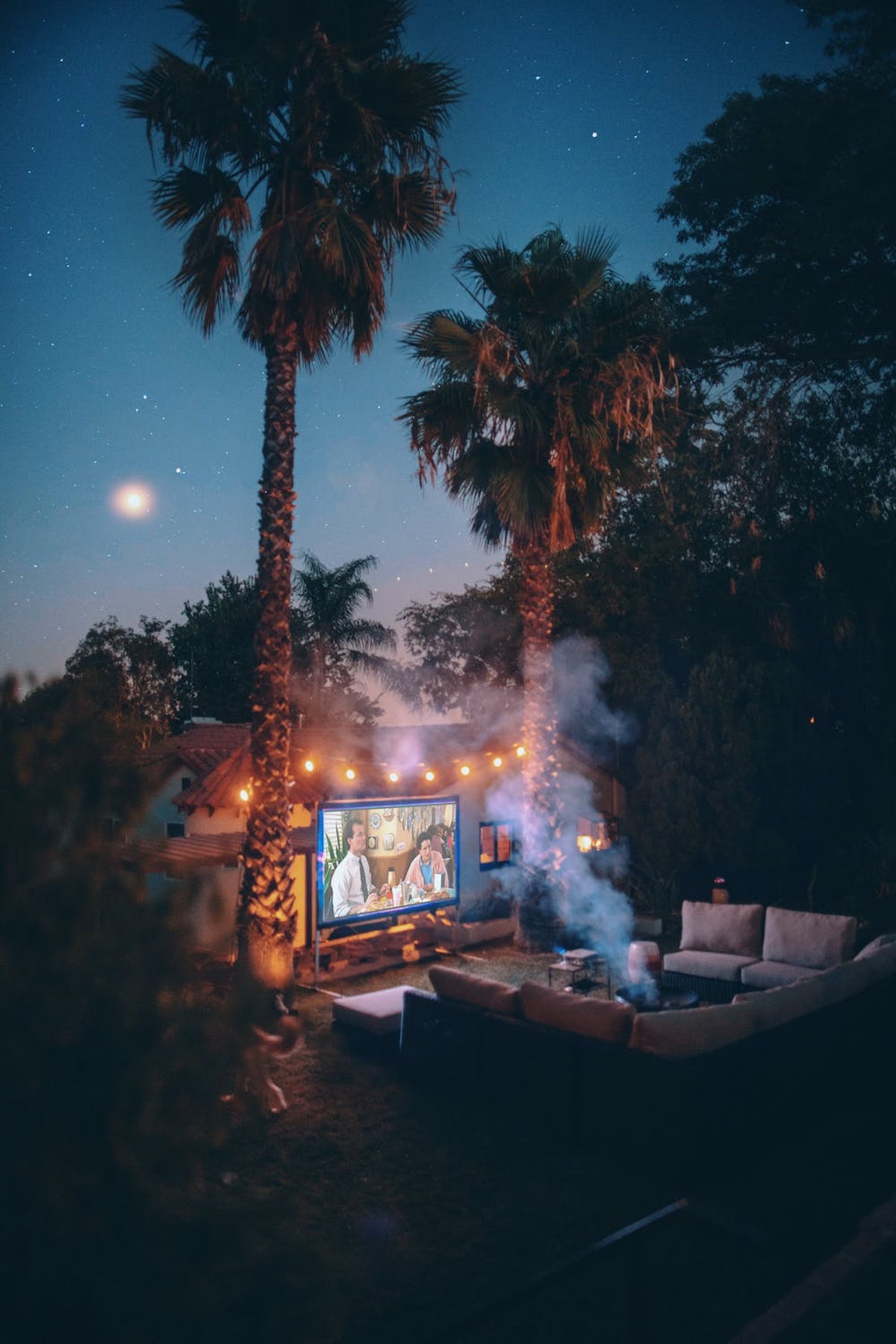 A no-brainer film when October rolls around, the original Halloween introduces us to the serial killer Michael Myers who’s locked away and proceeds to break out on the hunt for his sister Laurie played by the notorious Jame Lee Curtis.

This 80s tale is just as scary today. A Nightmare on Elm Street is Wes Craven’s spooky story about the infamous serial killer Freddy Krueger and his disturbing way of murdering people in their dreams.

This classic, campy, and risque musical will leave you riddled with anitci…pation. A goody-good couple stumbles upon Dr. Frank-N-Furter’s sexy and spooky castle for a night of thrills, laughs, and pleasure.

This wouldn’t be a Halloween movie list without Twitches. Tia and Tamera Mowry play separated twins at birth who are also daughters of a royal witch and use their powers to protect the town on their 21st birthday.

This classic 90s film based on the 60s sitcom and the following comic tells the tale of Uncle Fester’s mysterious return, whose morbid family raises suspicion on whether he’s an imposter.

This film is a remake of the Japanese hit, Ringu, and tells the story of an urban legend where those who watch an eerie cursed video will get an equally disturbing phone call. The protagonists have “seven days” to live before Samara climbs her way out of the well for a murder spree.

Another horror standard, the original film subtly introduces us to another vengeful serial killer, the hockey mask-wearing and ax-carrying Jason, who doesn’t actually appear in this movie. The anticipation of his whereabouts is what leaves you at the edge of your seat.

If you’re looking for a more uplifting and fun-loving experience, Hocus Pocus is yet another go-to for the spooky season. Bette Midler, Sarah Jessica Parker, and Kathy Najimy play hilarious 300-year-old witches on the hunt for a teenage virgin who stole their spellbook.

The trailblazing movie for exorcisms, priests, and demons, 1973’s The Exorcist, follows a young mother who tries to exorcise the demon out of her daughter’s body. Modern-day watchers will get a kick out of the old-fashioned effects and memorable script.

Of course, we can’t leave out this Tim Burton classic. The stop-motion picture tells the tale of Coraline, who feels neglected by her parents and stumbles into an idealized version of her world where everyone has buttons for eyes and forces her to stay.