How to Use CBD for Anxiety

No need to feel overwhelmed—here's how to use CBD to stay calm, find ease, and reduce stress. Created with Balance CBD.
August 9, 2019
Written by Anna Wilcox 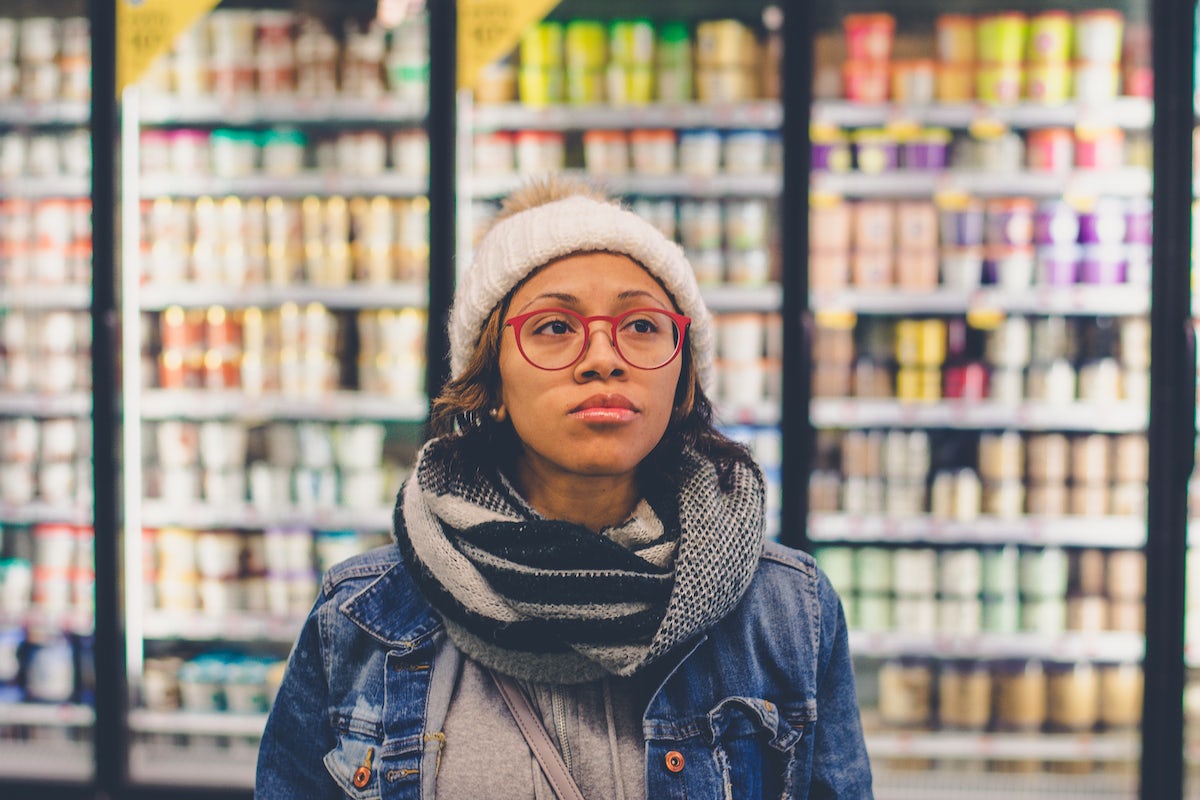 Uncomfortable, stressful, and distracting, almost everyone experiences anxiety at some point in their lives. Anxiety is a natural response to uncertainty. Coping with uncertainty, however, is not a skill that comes naturally to many people. Here is where tools like cannabidiol (CBD) can help. This brief guide walks you through how to use CBD for anxiety, highlighting five essential tips.

Cannabidiol (CBD) is a non-intoxicating component of cannabis and hemp resin. Unlike its more famous relative, tetrahydrocannabinol, CBD does not produce the soaring euphoria often associated with cannabis. Instead, CBD is associated with mood-boosting and anti-anxiety properties, sans the “high.”

CBD is still new to the mainstream market. As such, there’s still a lot we don’t know about it. Enthusiastic consumers have used cannabis products to ease anxiety for decades, but high-quality medical research on the topic is still too flimsy for comfort. In many ways, we don’t know what CBD does precisely, or what makes it useful as an anti-anxiety tool.

What we do know, however, is that CBD has potential.

In some small trials and animal experiments, CBD successfully reduced feelings of fear and stress. Take this mock public speaking experiment as an example. Back in 2011, Brazilian researchers tested the effects of CBD on individuals with social anxiety. Participants were either given CBD or a placebo.

Those given CBD reported reduced symptoms of social anxiety when compared to their counterparts. CBD also improved their speech. Participants given the compound appeared more comfortable and showed fewer signs of impairment. Other early research shows similar potential.

How to Use CBD For Anxiety

You don’t have to wait for a prescription to try CBD. Supplements abound on the internet and in specialty stores, making the cannabis compound more accessible than ever before. Before you try it for yourself, however, there are a few key things to know about how to use CBD for anxiety the proper way.

Tolerating anxiety for any length of time can be excruciating. As such, it may be tempting to try a high-dose CBD product from the very beginning. Starting strong can often get the job done, but taking too high of a dose too quickly can inspire problems.

First, if you begin with a high dose, you may find that you need to continue to increase your dosage as you develop a tolerance to the supplement. A “tolerance” to the supplement means that, over time, your body gets used to the high dosage, and some of the active effects of the compound become less noticeable.

CBD is generally non-intoxicating, for example, but doses that are too high may cause sedation and other experiential effects. If you continue to take a high dosage regularly, you may notice that some of these effects start to disappear.

Secondly, high-dose CBD products are often more expensive than their low and moderate dose counterparts. It’s more affordable to scale up slower than it is to start high and continue to climb. Why waste money when a little can go a long way?

Use the Lowest Optimal Dose

The above is the adage to remember with CBD. Every person is unique. So, it’s no surprise that everyone has their own ideal dose of CBD. You will likely have a different response to CBD than your best friend or even another family member.

Starting with a product like Balance CBD Oil Tincture can help you easily start with a partial serving and work up to a full dosage over time. For some, a mere half-milliliter might do the trick. For others, a full serving is more appropriate.

You can find your optimal dose by slowly increasing your CBD serving size over time. Increasing by 2.5 to five milligrams every two days is the standard recommended cadence. You know when you have hit your optimal dosage when you find relief for your stress or anxiety without the need to scale up further.

From capsules to vape pens, there are a lot of different ways to take CBD. Each delivery method, however, comes with its share of pros and cons. CBD Gummies, for example, are excellent for those seeking a long and sustained cannabinoid experience throughout the day.

A fast-acting CBD vape pen, however, may be more useful for managing breakthrough stress and anxiety as needed. Some people might prefer to mix and match. When selecting CBD products, here’s a general breakdown of what to expect from different formats:

When using CBD for anxiety, experimenting with several different types of products is often useful. It may work best, for example, to snack on a CBD gummy in the morning, and the use a supplementary vapor pen for pop-up issues over the day.

It's All About Synergy

In the science world, many researchers used purified CBD in their clinical experiments. But, theorists suggest that CBD may work best when combined with other essential oils. Opting for calming CBD products that include extracts from other medicinal herbs may increase your chances of success.

Products that contain calming oils like lavender and chamomile are likely worth a try. Already, clinical trials show that lavender oil may have anxiety-relieving properties that are comparable to conventional anti-anxiety medications.

Finally, last but not least, CBD is not a miracle cure for anxiety. Research on CBD and anxiety is still lack-luster. While there is some early evidence that the compound boasts anti-anxiety and anti-stress properties, CBD will not make anxiety disappear forever. Like with any other supplement or natural medicine, CBD is a tool to include in a more extensive treatment plan.

The compound itself is not a replacement for therapy and or medical help. CBD may also impact the effectiveness of some mental health medications if using the supplement in tandem with pharmaceuticals. So, before taking CBD, talk to a doctor or therapist. A mental health professional will help you decide whether or not the supplement is a good fit for you.