Hit a quick sesh, sneak in some munchies, and feast your eyes on an exciting film to kickstart your Halloween. 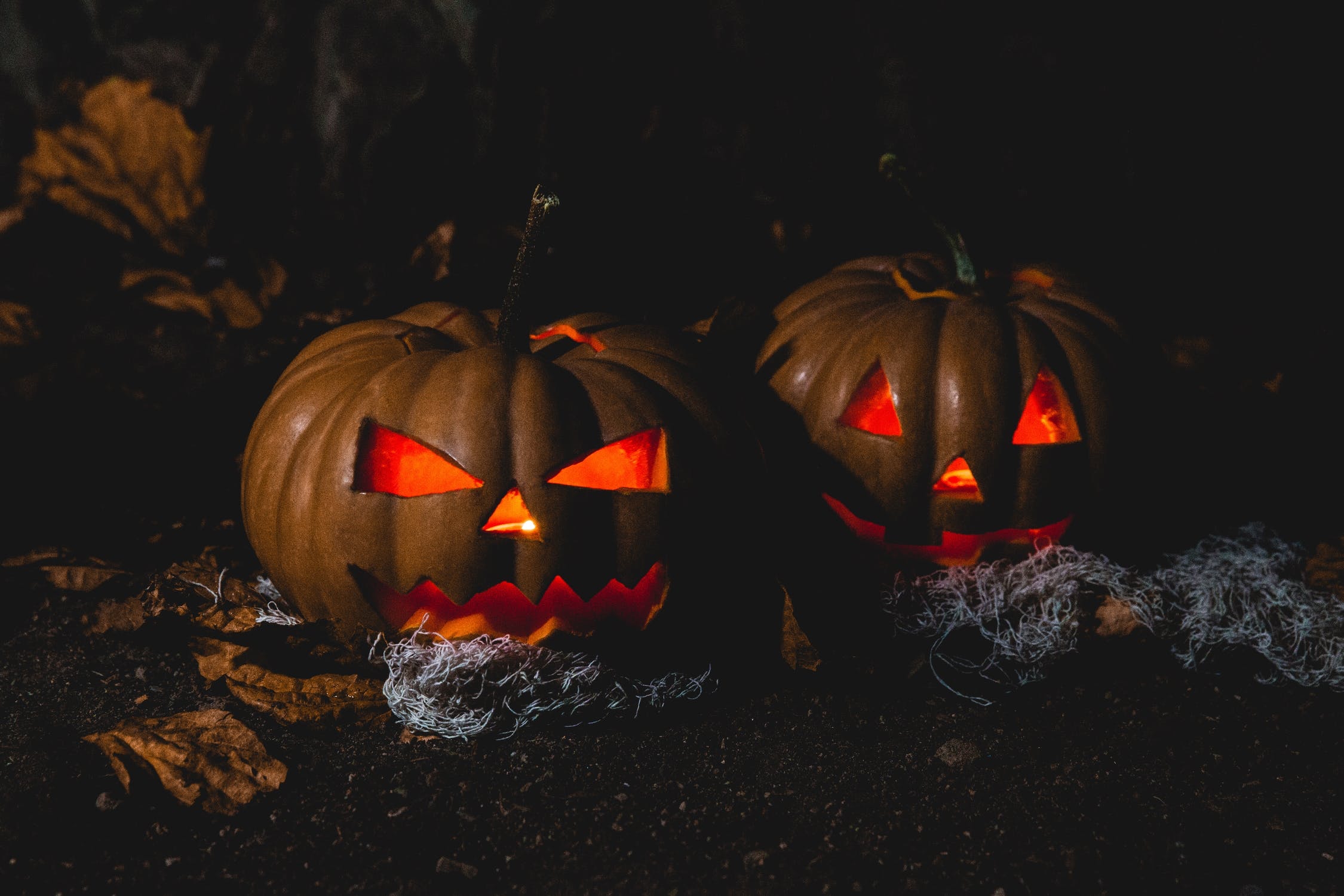 The latest in the Halloween franchise arrives on October 15th to satisfy your spooky cravings. The 12th Halloween film stars Jamie Lee Curtis, Judy Greer, and Anthony Michael Hall, where an injured Laurie Strode leads a mob to end the unstoppable killings of Michael Myers once and for all.

Tom Hardy makes his return to the big screen as the lethal Venom, one of MARVEL’s most enigmatic and sought-after characters. Directed by Andy Serkis, the film stars Michelle Williams, Naomie Harris, and Woody Harrelson as the villain Cletus Kasady/Carnage.

This James Wan hit will still be around to catch in theaters by the time Hallows Eve rolls around. Wan has been praised for his work in the Conjuring franchise and now returns to share the story of a young woman who’s terrified by her visions of murder, who later decides to find and save the victims.

Directed by Scott Cooper and starring Keri Russell and Jeremy T. Thomas, this unsettling folk horror story tells the tale of a small-town school teacher who becomes concerned with a student’s home life. After various delays in production and release, the movie will finally be hitting theaters just in time for Halloween.

Starring none other than the glamourous Anya Taylor-Joy playing an aspiring fashion designer, the movie sets the scene with Joy mysteriously able to enter the 1960s, where she encounters a glimmering wannabe singer. However, the dreams later split and crack to reveal something far darker.

September 22, 2021 — Last Updated September 23, 2021
Written by Herb
Save for later
Start saving articles by clicking the heart icon and you'll find them again in your profile page.

Get 20% off premium weed and discover the latest products, news, and deals in cannabis.
September 22, 2021 — Last Updated September 23, 2021
Written by Herb
Save for later
Start saving articles by clicking the heart icon and you'll find them again in your profile page. 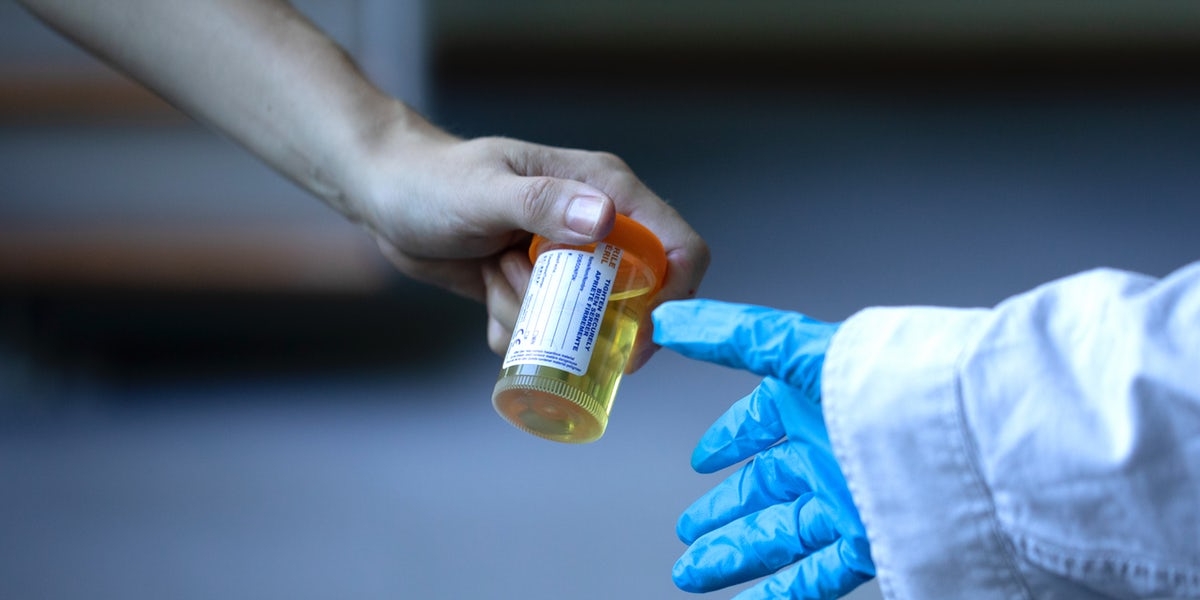 How Long Does Weed Stay In Your Urine?

It depends on how often and how much you smoke. Find out everything you need to know to pass a drug test. Created with Pass Your T… THC-O For Sale: The Best THC-O Acetate Products On The Market A Guide To Choosing The Perfect Rolling Tray

Prepare to meet your newest addition to your stash. Created with Matriarch. 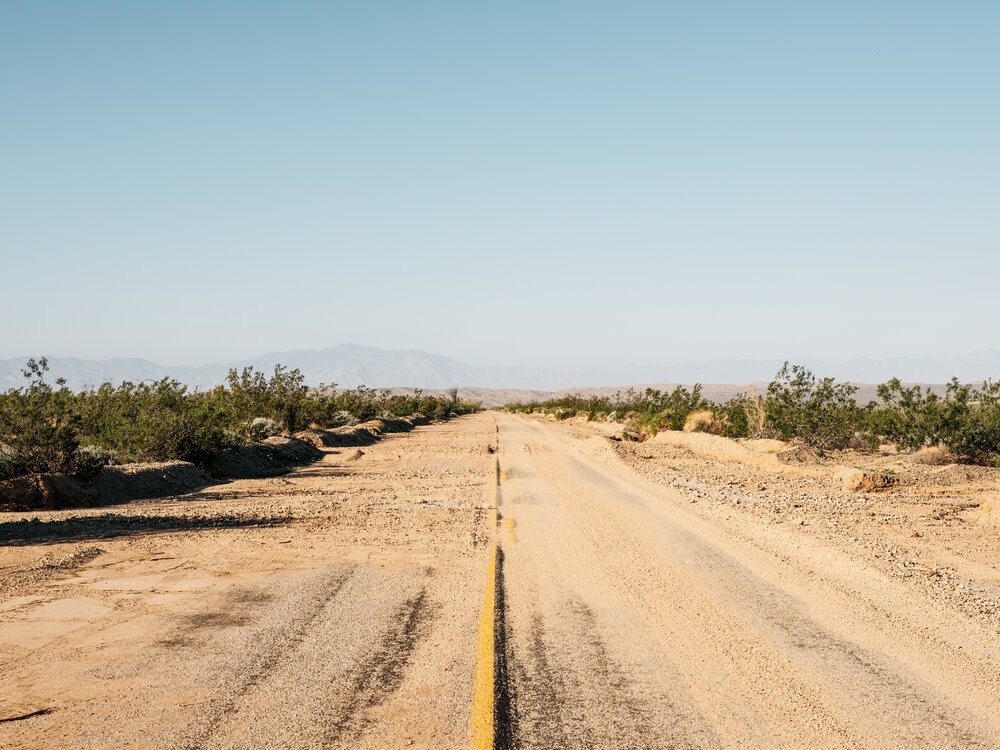 What is Desert X? Read up on the unique art and culture organization here.