The Best Ways to Use CBG

With governments joining the ‘green wave’ every year, parent’s destigmatizing their sons and daughters for finding in cannabis a valid solution to a condition they otherwise found impossible to cope with, and you reading this article on what is considered by many to be ‘the next big thing’ in cannabis. 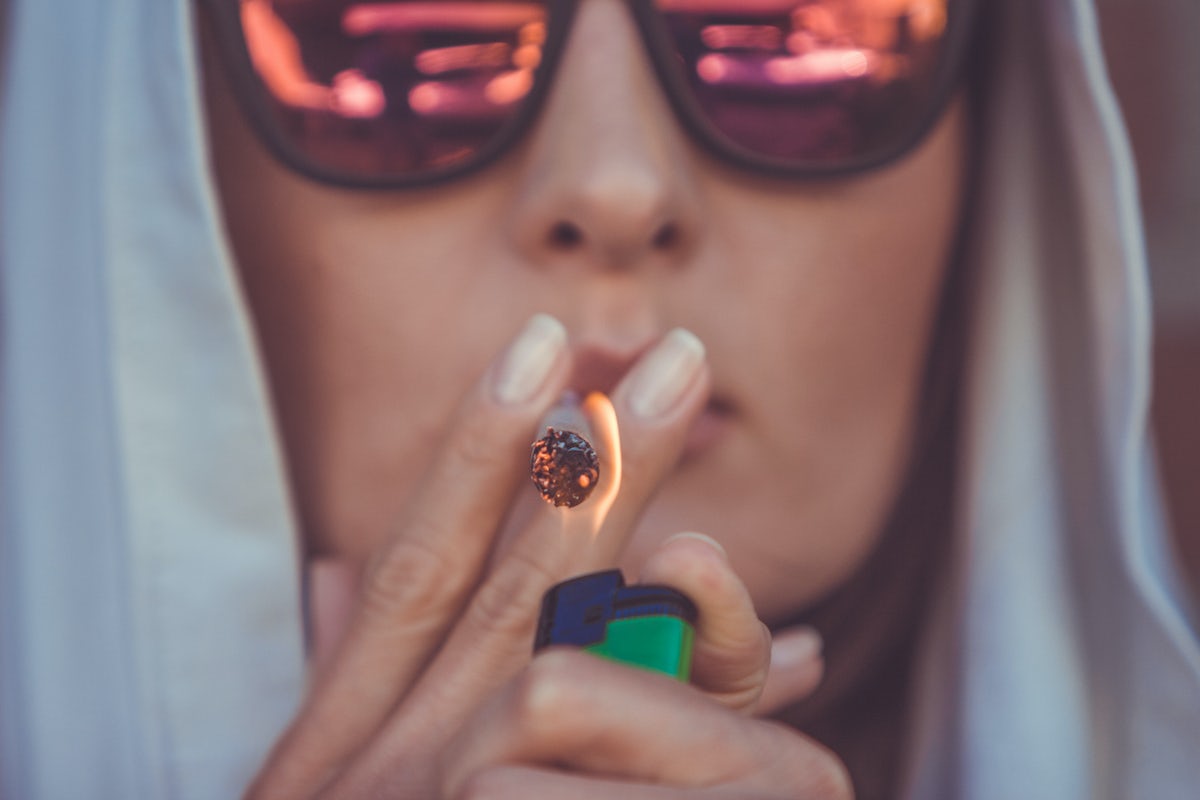 By now we are more than accustomed to the fact that cannabis is way more than getting high and watching Sponge Bob Squarepants for 3 hours straight. Not only have we, the so-called ‘potheads’ realized this, but it seems to be a collaborative tendency.

With governments joining the ‘green wave’ every year, parent’s destigmatizing their sons and daughters for finding in cannabis a valid solution to a condition they otherwise found impossible to cope with, and you reading this article on what is considered by many to be ‘the next big thing’ in cannabis.

And indeed, CBG has the potential to become as famous or even more famous than the well-known THC and CBD. Want to try it? Check out our limited-edition Sour G flower. A handcrafted rare CBG sativa made in collaboration with Botany Farms. 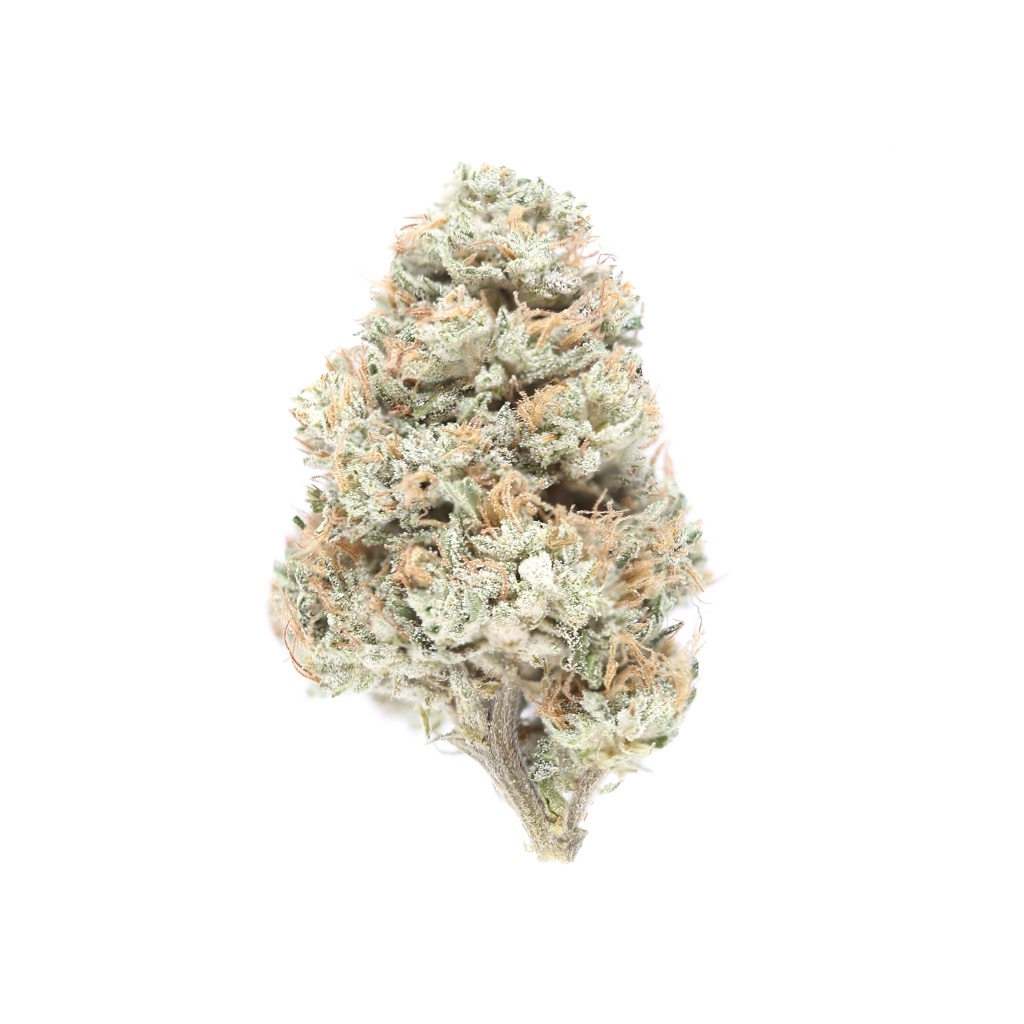 Cannabinoids are the main components of the cannabis plant. There are a total of 113 cannabinoids identified to date. Some of these are naturally occurring and others develop when the plant is submitted to external influences (i.e. heat & rain) and enzymatic reactions.

The naturally occurring cannabinoids are referred to as phytocannabinoids. Which is exactly what cannabigerol (CBG) is. A phytocannabinoid that is considered to be the “stem cell” or precursor of other cannabinoids, including the notoriously famous ones like Cannabidiol (CBD) and Tetrahydrocannabinol (THC).

There is no THC or CBD without CBG. At least not in their naturally acquired form.

Another important feature to point out is that from a pool of 113 cannabinoids, only THC has been found to hold psychoactive qualities. The remaining 112 cannabinoids on the list are regarded as non-psychoactive. This inevitably includes CBG.

CBG can be found in both marijuana and hemp (the non-psychoactive version of cannabis). Hemp is the only federally legal form of cannabis that companies have permission to grow and harvest in all 50 states in the U.S. This poses a great obstacle because the content of CBG in hemp is minimal, so it takes great amounts of plant biomass to produce small amounts of CBG extract. Which consequently makes the compound quite expensive in a retail space.

This puts crop owners in a difficult position because producing CBG does not only raise their production costs, but they also have to choose whether to harvest the CBG before it turns into CBD. So, they either extract small amounts of CBG or they wait for the plant to do its thing and turn into a spectacularly CBD-rich and profitable hemp bud.

That’s why CBG flower strains like our own Sour G CBG bud are so incredibly valuable. Because they are, in fact, extremely rare.

How To Start Taking CBG

CBG is not currently regulated by the FDA, and while most experts deem the substance to be safe, we still lack the sufficient amount of human clinical trials to confirm this conclusively. This is the same situation we’re dealing with when it comes to THC, CBD, and virtually any other cannabinoid you can think of.

This fairly peculiar situation encourages us to tread lightly. Here are our suggestions:

Full Spectrum CBD extract is a non-psychoactive compound that includes smaller amounts of every other cannabinoid. This includes CBG, and because CBD extract is much more closely followed by the entities in charge of consumer safety, it may serve as a good vehicle to build up your CBG tolerance before you dive headfirst into CBG isolates.

Look for products that have been through third-party lab testing:

Third-party tests tend to be much more strict than in-house testing. Not that there aren’t many reliable companies that test their product in-house (because there are), but because third-party labs have a reputation to hold they generally feel like the more solid option from the consumer’s perspective.

Once you’ve tried Full Spectrum CBD products, try some CBG flowers. Although we’re not basing ourselves on any form of research on this one, we do like to keep things as natural as possible, and there is nothing more natural than freshly picked CBG flower buds.

To ensure that you’re enjoying the benefits to the fullest, then you have to get a premium-level bud. Our Sour G flower is handcrafted and grown in small batches in a state of the art facility. This is weed that has lived its best life and will for sure get you the best high.

CBG also comes in the form of oils, capsules, sublingual drops, topicals, and many other alternative options. It is usually a bit more expensive than CBD extracts for the reasons explained above. However, if you know exactly what you’re consuming it for, then the investment is worth it. Like with any other cannabinoid extract, the key element to bear in mind is what your goals are. Once that is defined then you’ll be able to choose the right product.

We also suggest following up with a licensed physician that can assess your specific needs and accordingly advise on dosage.

Unfortunately, the information available on CBG is scarce and at the moment we are probably better off taking the advice from what companies say on their product labels. But we can give you a couple of pointers:

There is no direct evidence of adverse effects correlated to CBG, whether immediate or long term. With that in mind, the best piece of advice we can give out is choosing the right dose by following the steps above.

The research is limited, but studies that suggest an array of astonishingly encouraging benefits exist and anecdotal evidence has also linked CBG to some of the following benefits:

Like the potential benefits listed above, CBG has also been linked to a few other effects but it’s important to remember that none of these have been clinically proven and remain only but promising.

Enjoy the latest and greatest from Herb, enter your email below to get exciting cannabis updates delivered to your inbox.
December 11, 2020 — Last Updated January 12, 2021
Written by Simón Cartagena