5 Independent Music Videos You Must Watch This September

There's nothing like watching your favorite independent artist rise to the top. Here's a list of our top independent music videos released this month. 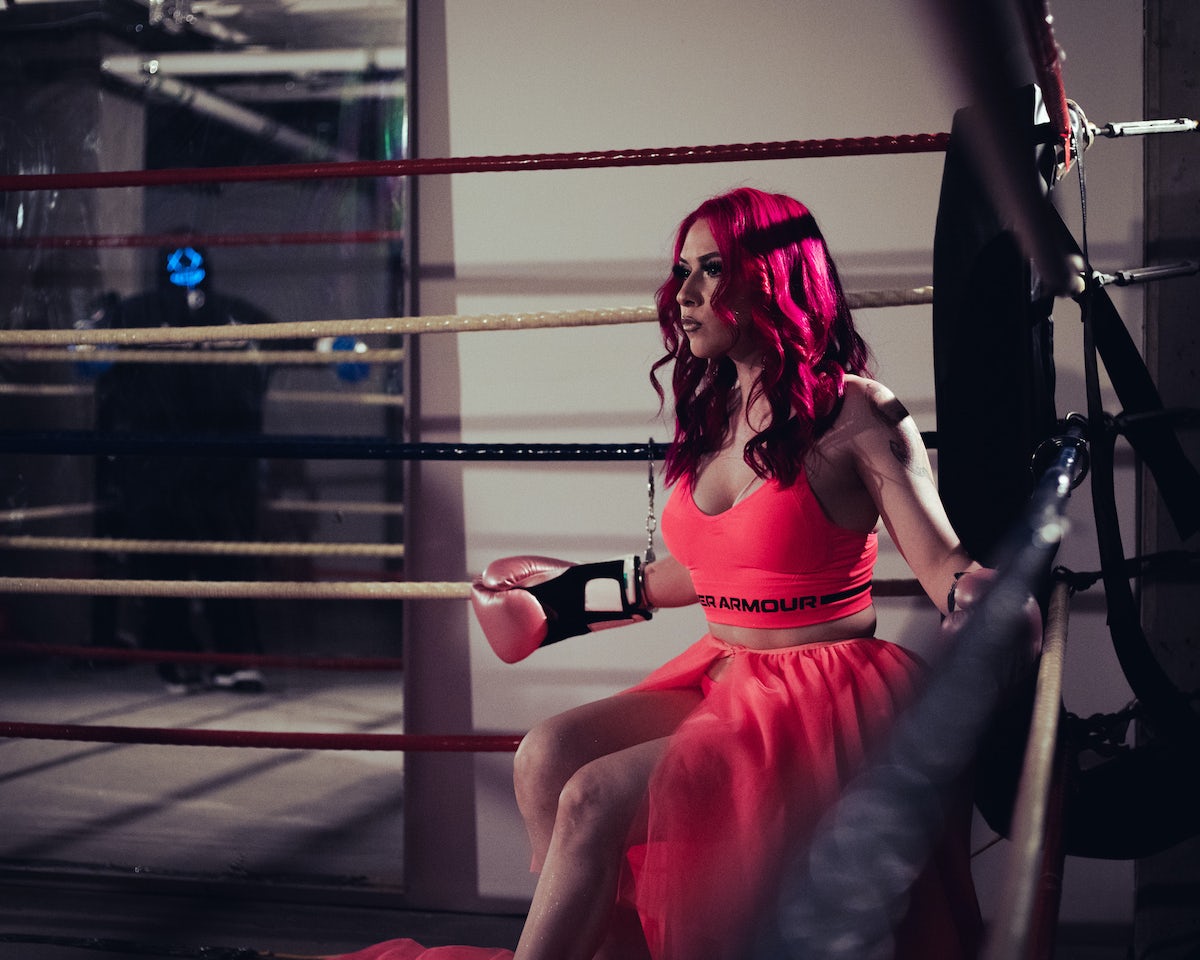 Mischa’s intriguing approach to hip-hop always leaves us wanting more, especially through her intoxicating melodies, lyrical dexterity, and top-notch production. The hip-hop phenom recently dropped a powerhouse music video for her single, “G2G,” saying sayonara to the negativity in her life while inspiring viewers to do the same along the way.

Leaving us shaking in our boots was Shiragirl’s latest music video for “Antisocial Media,” a dramatic and upbeat punk song/video that mocks social media’s vanity that leads to a crippling obsession. Shiragirl’s dedicated activism towards gender equality, female empowerment, and providing resources for non-binary artists lands her a top spot on our list.

The LGBTQ+ activist Lyle Anthony quickly became a household name after winning the reality singing competition show “Popstars,” which led him to perform as a central act on the main stage of the 2010 FIFA World Cup alongside the Black Eyed Peas and Shakirah. More recently, Anthony dropped an inspirational and empowering music video for his single, “Love Wins,” which speaks a powerful message alongside his charismatic performance.

Mikyla’s soulful and ethereal voice has made her one of our top independent acts to keep an eye on. Heavily influenced by r&b sensations like Alicia Keys and Aretha Franklin, Cara is known to blur the lines of genres like neo-soul and r&b with a contemporary approach to songwriting. Recently releasing her lush and dreamy music video for “Love is Foreign,” it would be a shame to miss out on such a refreshing visual experience.

From Lousiana to Pomona, the Cali legend in the making songwriter, rapper, and hip-hop artist Juice-Z takes us to the club with a heated bop entitled “Cheeks.”

Having turned her trauma and negativity into power, strength, and encouragement, Juice-Z began pouring her soul into her music as a young adult. Juice-Z is also incredibly proud to create and become a prominent record label that welcomes new LGBTQI+ artists to feel safe and express themselves freely.