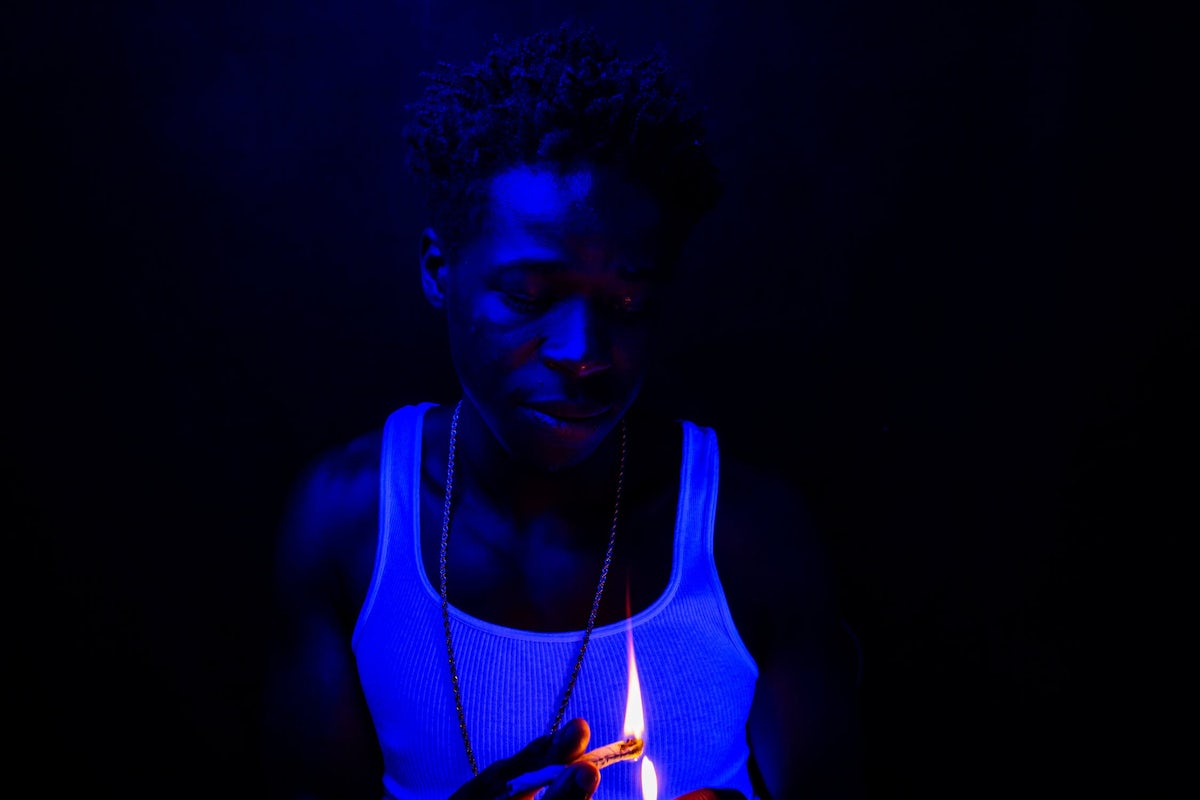 We’ve all been there before, going in for a nice toke or hit after a long day, only to realize that you’re out of papers or your pipe/bong broke. In that case, we’ve conjured up the top five ways to smoke weed without the need for traditional mediums.

Start by finding a fresh and crispy apple, then simply remove the stem and use a pen to jab a hole where the stem was. Move the pen down into the middle of the apple, not all the way through.

Remove the pen and move down towards the bottom of the apple, where you will jab another hole to connect it to your first one. Later, create a third hole on the side that also connects to the middle; this hole will act as the carb.

Now that it’s ready to be used, grab some aluminum foil to create a bowl at the top while piercing small holes in the foil as well. Cover up the carb with one finger, light the bowl, and inhale through the bottom hole.

Thin pages are your best friend. Although it doesn’t seem all that appropriate, a Bible is a perfect example. A phone book would help too, but good luck finding one in this day and age.

You’ll want to look for pages that don’t have much ink. After you’ve found the perfect piece, carefully tear it out and rip off the sides until you have a rectangular piece of paper that resembles a rolling paper.

Alternatively, if you have a spare cigarette, empty the tobacco leaves and stuff it with ground herb while preserving the filter to keep everything in place.

The oldest trick in the book, take two butter knives and heat the tips on the stove until they get scorching hot. Proceed by taking a small piece of bud or a tiny touch of concentrate and place it on the tip of one knife while pressing it down with the other hot-tipped knife. As the smoke escapes, inhale.

This method only works with a pen that has a metal tip.

First, disassemble the pen, then take the unscrewed metal cap and flip it upside down while forcefully inserting the narrow tip into the end of the hallow pen. Place your flower in the cap and your lips on the other end of the pen to inhale.

Save Those Corn Husks

Leave two corn husks out to dry for about a half-hour or more. Don’t over-grind your herb; ideally, you want it more on the coarser and thicker side.

Cut off the pointy ends of the husk to create a rectangular rolling paper. Then take another piece of corn husk and remove two long strips to seal the joint later on.

Fill the husk with weed and place a filter inside. Roll it up as usual and use the two long strips to tie around the joint to seal it. This slow-burning joint will take a bit longer to light but is definitely worth a shot if you find yourself in desperate times.