Are Women More Likely To Replace Prescription Medications With Cannabis?

Most of us are self-medicating anyways. 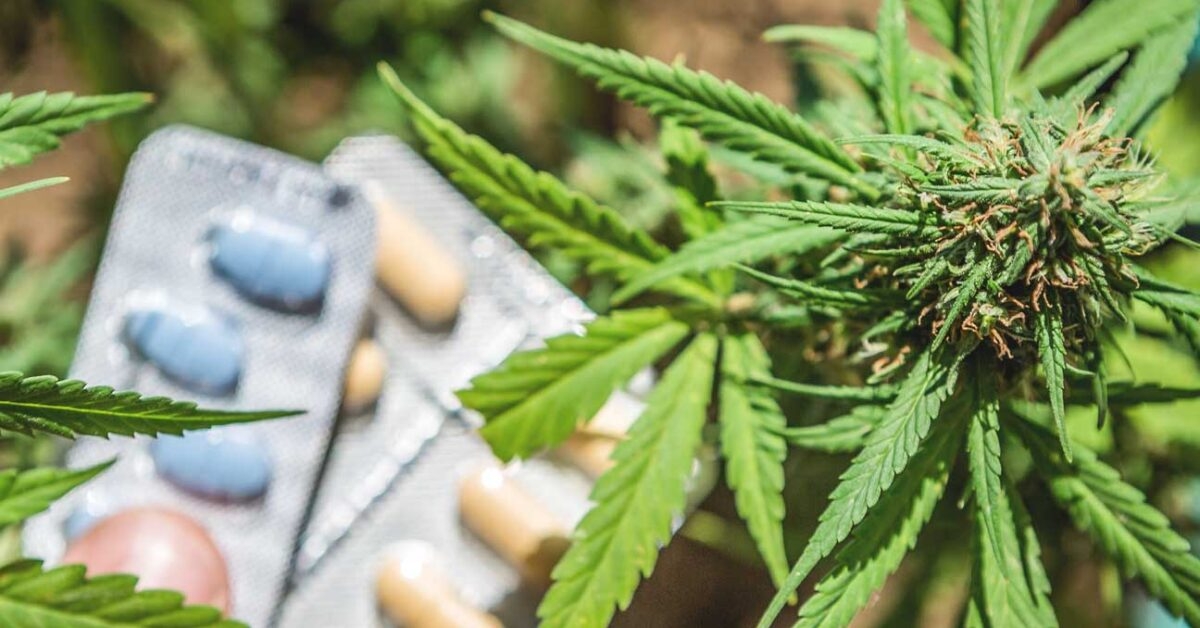 According to a new survey conducted by The Cannigma, women are more likely to substitute cannabis for usual prescription medications. Within 204 female respondents, 72% reported using cannabis to replace prescription drugs.

They also conducted a separate survey within males, where only 55.5% reported substituting cannabis for prescription medications. Although it’s not as much as the female respondents, it still validates that more than half of participants look to cannabis for its healing benefits.

The survey also found that medical cannabis users are more likely to use the plant more than once a day. The Cannigma sent out thousands of surveys to its users via newsletter, and most respondents were located in the United States. Founder of Personal Plants Amanda Reiman, Ph.D. MSW, cannabis policy expert, and social ethnobotanist organized the survey.

Reiman is also known for her work with previous cannabis-related surveys regarding dispensaries, patients, and marijuana use for addiction treatment. Reiman also served as the first chairwoman of the Medical Cannabis Commission in the city of Berkeley.

Regarding the location of the respondents from the recent survey, roughly 85% of the participants were in North America (78% in the U.S.), and the remainder were from countries like Australia, New Zealand, Portugal, Jamaica, Ireland, Greece, Belgium, the Netherlands, Sweden, Peru, and Mexico.

Reiman’s latest survey was a way for her to discover different reasons as to why people use the plant, reasons that don’t coincide with the narrative of those who aren’t in favor of legalizing cannabis or using it for medical purposes. She said in the study that most of the cannabis-related research out there focuses on “problematic use” within teenage populations that lead to unfavorable outcomes.

With this survey, Reiman wanted to clarify that there are regular, non-problematic cannabis users; she also wanted to find out why people want to use it and their motivations behind it. Reiman hopes that this study will help examine the topic of who is considered a medical cannabis patient and what deems them so.

Since the survey found that the average cannabis user was ingesting the plant 1-2 times per day, seven days a week, Reiman found that this “shows a pattern of self-moderation,” meaning they often use cannabis similarly to a prescription drug.

November 22, 2021
Written by BuzzMusic
Save for later
Start saving articles by clicking the heart icon and you'll find them again in your profile page.

Get 20% off premium weed and discover the latest products, news, and deals in cannabis.
November 22, 2021
Written by BuzzMusic
Save for later
Start saving articles by clicking the heart icon and you'll find them again in your profile page.