All you need to pass Coachella's gates is a negative Covid-19 test. 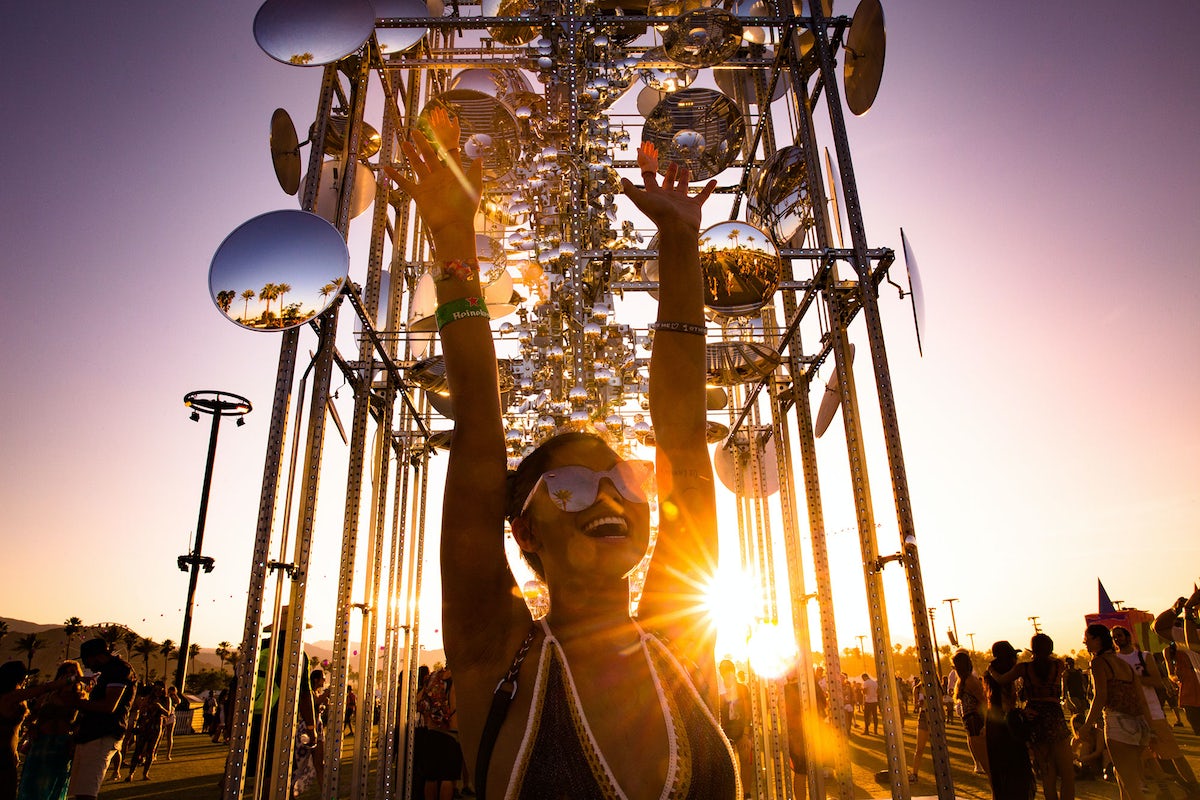 Instead of asking for proof of vaccination at the doors/gates like most other establishments and events, Coachella decided to ditch the mandate for a negative Covid-19 test days before the festival.

We first heard the announcement on Tuesday via Coachella’s official Instagram page run by AEG presents. “After seeing first-hand the low transmission data and successful implementation of safety protocols at our other festivals this past month, we feel confident we can update our health policy,” read the post.

The change in rules allows Coachella goers to attend the festival and any other AEG Presents event without proving they’re vaccinated. Instead, guests must show a negative Covid-19 test taken within 72 hours of the event.

Anti-vax and anti-mandate folks are sure to be pleased with the festival’s recent announcement, but we think the change of heart isn’t necessarily targeted towards inclusivity.

The new rules are quite the 180 for Coachella, especially since they initially announced that guests would require proof of vaccination just a few months ago. They also mentioned that they’d “be on the right side of history,” and the decision was “in the best interest of everyone.”

That said, is this a way for Coachella to include anyone and everyone, or was this a business move to generate more revenue? The answer is up in the air.