Coming To Netflix This December

Cuddle up into December with these forthcoming Netflix releases. 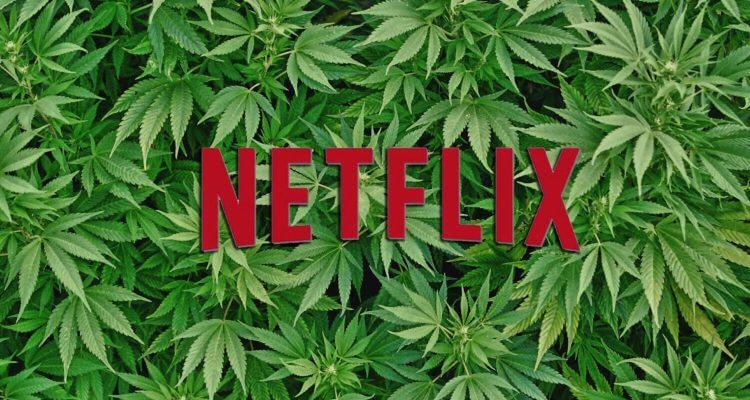 Yes, Christmas and the holidays are right around the corner, but not all of these releases are holiday-oriented. Many of Netflix’s December releases caught our attention with familiar names and unique plots, delivering quality entertainment for anyone to enjoy this winter. Prepare for the cold with the top upcoming Netflix releases this December.

The Power Of The Dog

The Power of the Dog is a brand new romantic western that will also make its way to theaters. The cast is jam-packed and sees Benedict Cumberbatch playing the role of Phil Burbank, a rancher who believes he’ll never find love. His path drastically changes after a visit from his brother.

Single All The Way

Attempting to avoid his family’s harsh comments about his perpetual singleness, Peter, played by Michael Urie, convinces his best friend, played by Philemon Chambers, to join him for the holidays and pretend that they’re a couple. But when Peter’s mother sets him up for a blind date, the plan goes astray.

David and The Elves

Christmas movie alert. David and the Elves take us through the story of David, whose parents have forgotten the meaning of Christmas when work gets the best of them. In this hilarious comedy, David decides to change his parents’ dull attitude with Albert the Elf, who escaped from the north pole to reach their goal with many memorable twists and turns.

Starring none other than Sandra Bullock, The Unforgivable is a story of a woman who commits a violent crime, where she later gets released from prison and attempts to bring her life back together. The film also stars Vincent D’Onofrio, Jon Bernthal, Richard Thomas, Linda Emond, Aisling Franciosi, Rob Morgan, and Viola Davis.

The Hand Of God

Created by Italian filmmaker Paola Sorrentino, The Hand Of God is allegedly his most personal film to date. The scene returns to his youth to portray the story of a young boy growing up in 80s Naples when he discovers the new soccer icon Diego Maradona, who transforms his life for the better.

This one is definitely an Oscar contender, so buckle up. Don’t Look Up starts Leonardo DiCaprio and Jennifer Lawrence, who play two astronomers attempting to alert the public about an incoming and life-threatening asteroid that could result in extinction.

November 19, 2021
Written by BuzzMusic
Save for later
Start saving articles by clicking the heart icon and you'll find them again in your profile page.

Get 20% off premium weed and discover the latest products, news, and deals in cannabis.
November 19, 2021
Written by BuzzMusic
Save for later
Start saving articles by clicking the heart icon and you'll find them again in your profile page.