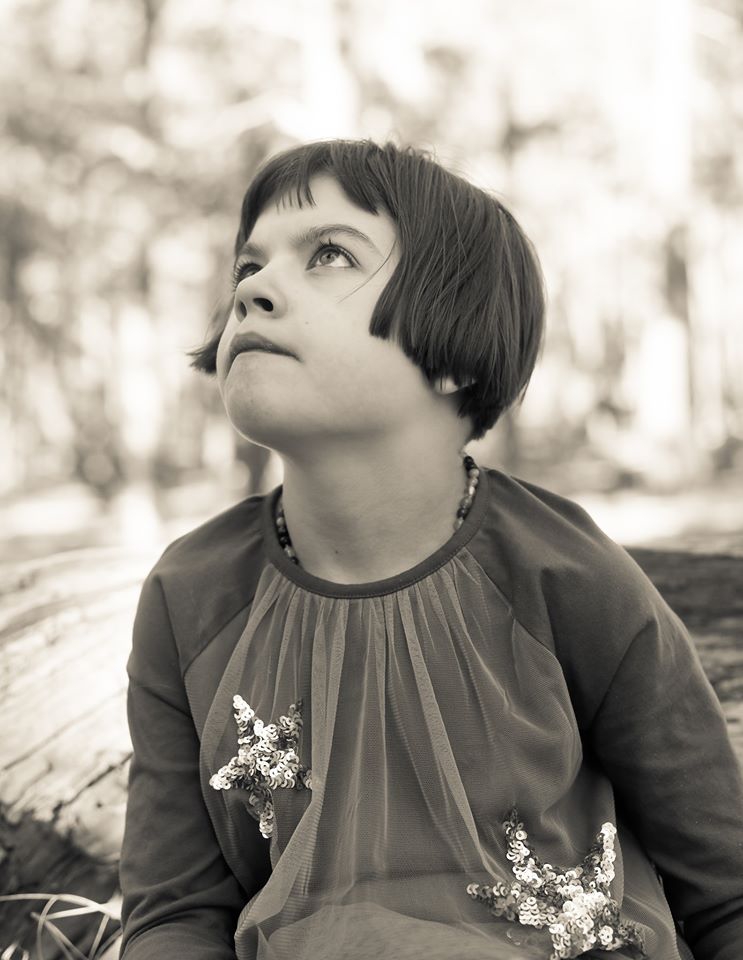 Charlotte Figi, inspiration for ‘Charlotte’s Web’, Passes Away from COVID-19

Charlotte Figi, an inspiration to millions who helped to galvanize the CBD movement, has passed away due to complications with Covid-19. She was thirteen years old.

Charlotte Figi, the inspiring child whose public battle with Dravet Syndrome helped to galvanize the CBD movement, has passed away due to complications with Covid-19.  She was only thirteen years old. Her death was announced on Tuesday April 7th.

Dravet Syndrome is a rare form of epilepsy that affects an estimated 1:15,700 individuals (0.0064% of the population) in the United States. Symptoms include frequent and prolonged grand mal seizures that usually begin appearing within the first year of an infant’s life. At two years old, Charlotte Figi, daughter of former Green Beret Matt Figi, was formally diagnosed with Dravet Syndrome. By age five, Charlotte had lost the ability to talk, walk, or even eat, and was experiencing 300 seizures a week. Her heart had already stopped multiple times, and doctors were out of treatment options. That’s when her parents discovered CBD.

After a year of twice daily CBD treatments, Charlotte not only regained the ability to walk and feed herself but could even ride her bike. The treatment was so successful that the Stanley Brothers, a family of cannabis growers in Colorado, named the CBD strain they bred for the Figi family, Charlotte’s Web.

Charlotte’s story took to the national stage in 2013 when a documentary made by CNN’s Dr. Sanjay Gupta featured Charlotte. The clips showing her playing and laughing, her seizures assuaged by CBD, inspired hundreds of families to flock to Colorado in search of cannabis treatment for their children. Soon Charlotte became a recognizable face of the cannabis legalization movement, and was being referenced in academic literature.

On Tuesday, April 7th 2020 a friend of the Figi family announced that Charlotte had passed away, saying:

“Charlotte is no longer suffering. She is seizure-free forever. Thank you so much for all of your love. Please respect their privacy at this time.”

The Realm of Caring Foundation, an organization dedicated to providing cannabinoid research that was co-founded by Charlotte’s mother Paige, confirmed on its Facebook page early Wednesday that Charlotte had succumbed to complications with Corona Virus, making her Colorado’s youngest victim of the pandemic.

Our hearts go out to Charlotte’s family.