Now Reading:Culture | Herb Frequency: The Best Songs You Need To Hear This Week 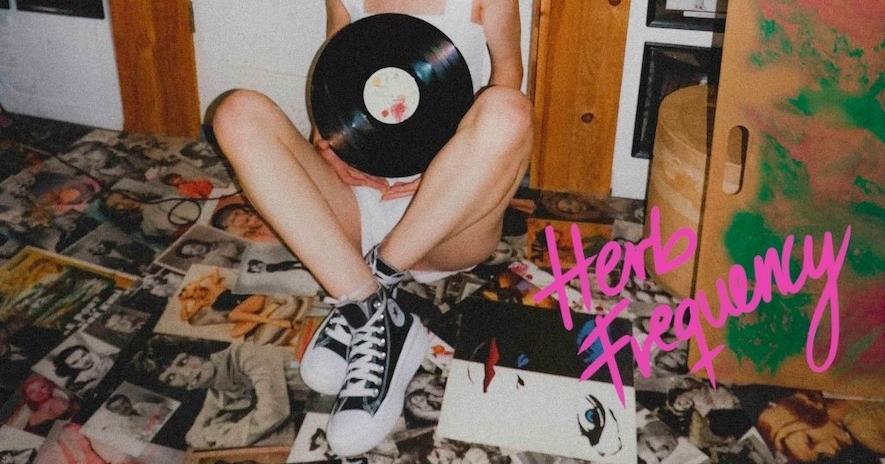 Herb Frequency: The Best Songs You Need To Hear This Week

Your weekly music needs in one spot.

What’s better than a sesh with the perfect playlist? Not much.

We give props to the music junkies, the playlist curators, and those who ensure each sesh is backed with bang-up tunes.

Fortunately for you, we’re tuning in to the best songs on the charts week by week to keep your sesh playlist updated.

If you’re ready to learn more about your favorite artist or simply want to give your playlist a groovy boost, look no further than Herb Frequency.

After all, your sesh is only as good as your music. 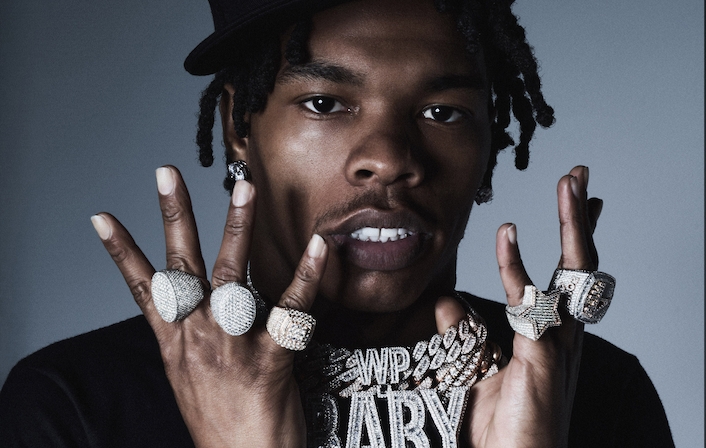 ‘’Freestyle’’ is one of Lil Baby’s most popular songs. This song was released nearly five years ago and is still making its way to the charts globally.

American rapper Lil Baby is world-renowned. This song alone has a triple platinum certification, with over three million certified sales. A top-shelf song deserves a killer experience. You should roll a J of Chronic or Skunk further to elevate Lil Baby’s music to the next level.

The slow, heavy-hitting beat and rhythm will keep you on track while you listen to Baby’s lyrics. The song’s nature is captivating and will have you bobbing your head. 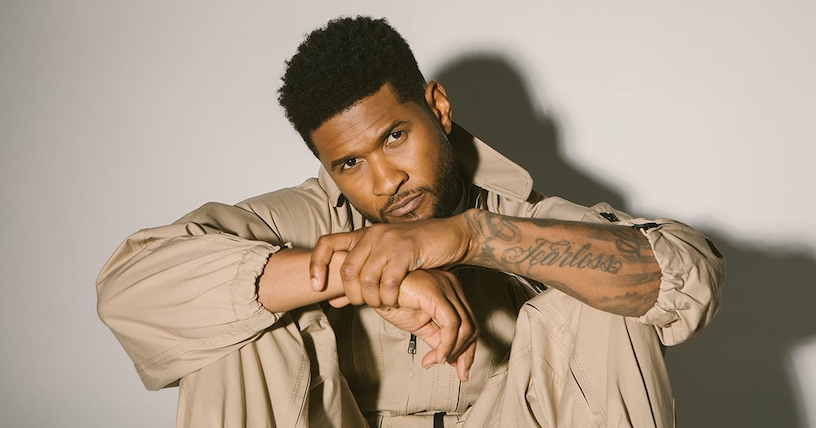 This song is a banger! The fast-paced beat and vocals are sure to inspire you and make you want to let loose. This song is fit for a party. Invite some people over, blast some music on your system, and let go of all inhibitions.

Usher proves that he can deliver everlasting love in the bedroom over a song that samples Lathun’s 1997 hit “Freak It.” Maybe you want to invite your partner over. Some Granddaddy Purple will further bring the heat up in the bedroom. 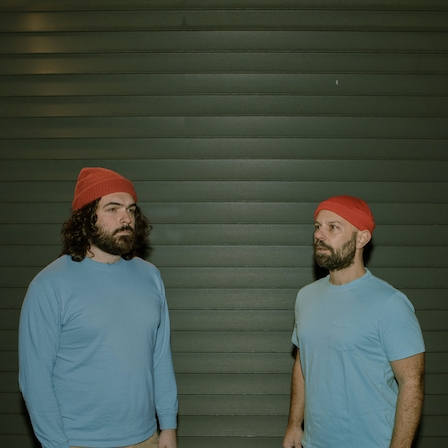 From the duo’s latest 9-track album, To Each Their Own Coat, “Elevation” is a lively nod to 80s new wave, alternative, and post-punk. It’s a new sound for Yawn Mower but packs classic elements like combo organs, fuzz baritone, booming drums, and contagious melodies you won’t forget.

It’s a shimmering and upbeat tune that hits in all the right places, similar to the buzzy and cerebral Sativa-dominant Blue Dream. Spark up and kick back with great music and great weed. 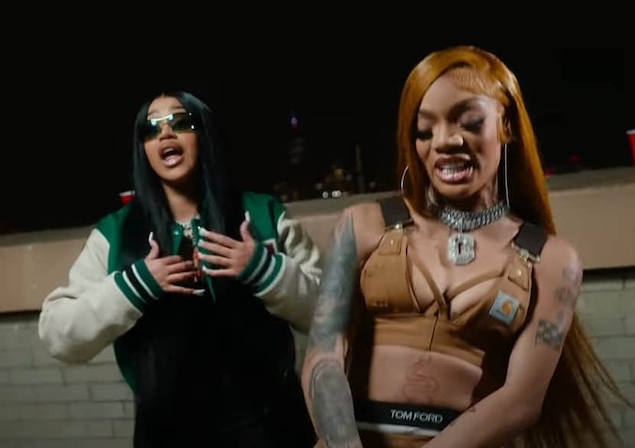 American rappers GloRilla and Cardi B come together to elevate this song further. ‘’Tomorrow 2’’ is a dark, slow-paced, bass-ridden rap song with explicit lyrics fit for a chill night with some friends.

The original song, “Tomorrow,” was published this summer on The CMG Label album “Gangsta Art.” Cardi B comes in flexing hard, saying she “looks nice as f*ck” and that even if she’s rich, she’s still “hood as f*ck,” echoing GloRilla’s words in her song.

The song has already reached number one on the Apple Music charts in its first week, adding another gem to Cardi B’s ever-growing record of number-one hits. Take the night off, put on some music, and relax. However, you may want to light up a joint, and we recommend some Amnesia Haze to go with Tomorrow 2. 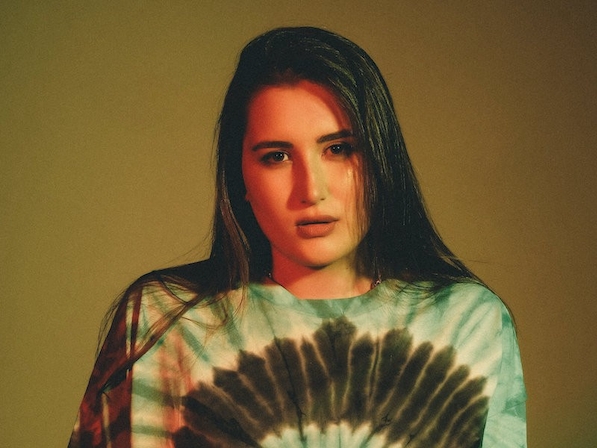 ‘’Snap’’ is a great folk-pop hit by Armenian singer Rosa Linn. This powerful song represented Armenia in Eurovision 2022 and then went viral on social media. As with all things sexy these days, this song began hitting the charts worldwide

This relaxing song will further elevate your chill sessions. You will want to relax, listen to some fresh music, and hit a Wedding Cake bong. Once you feel those effects kicking in, play Snap and you will have a hard time not going into full chill mode.