Despite the excitement and the joints lit, there is still much to do before we see dispensaries in the streets of The Empire State. Here's what you should know about what's coming for legal weed in New York State. 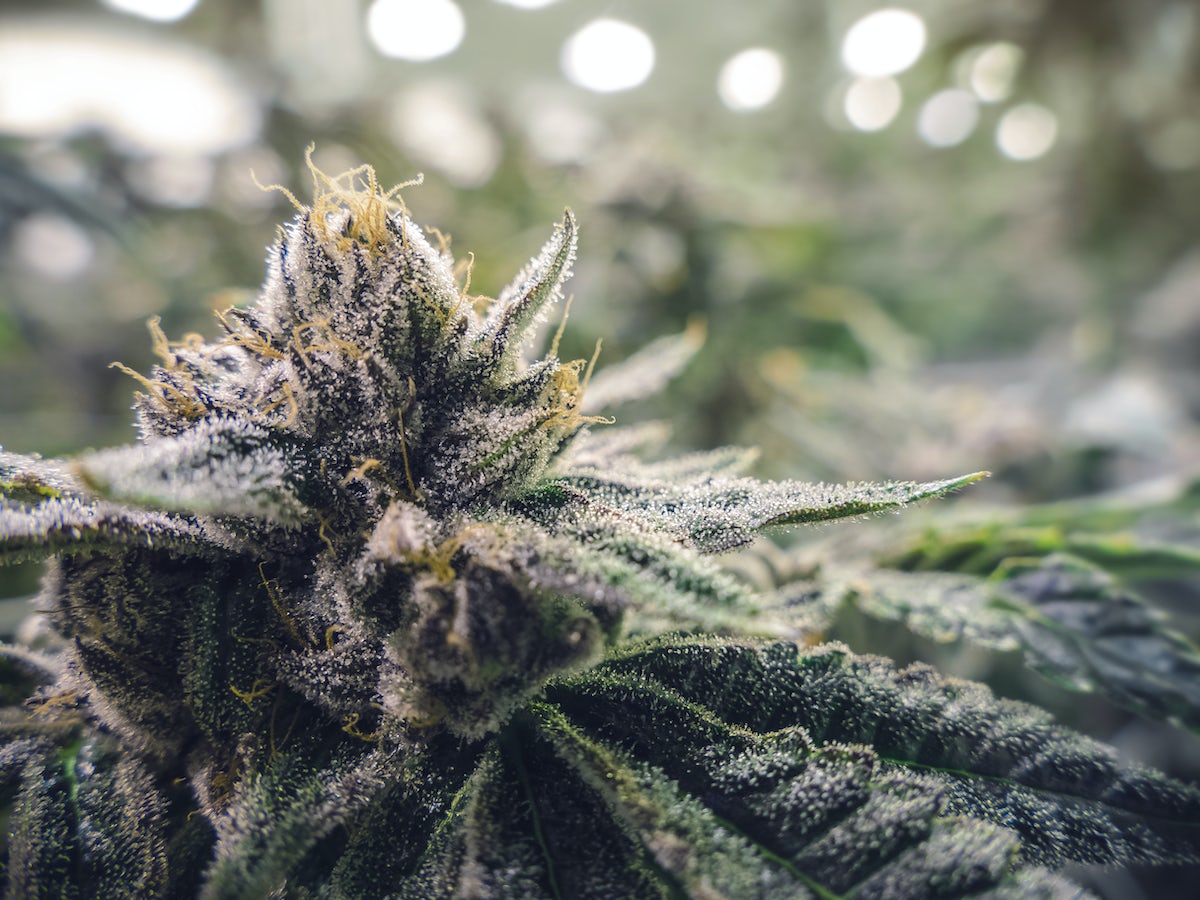 Last week, on March 30, recreational weed in New York State became legal. After years of promises and much expectation, it became the 15th state of the US to approve adult-use recreational marijuana.

“This is a historic day in New York – one that rights the wrongs of the past by putting an end to harsh prison sentences, embraces an industry that will grow the state’s economy, and prioritizes marginalized communities so those that have suffered the most will be the first to reap the benefits,” he said in a statement.

According to the Governor, the Marijuana Regulation and Taxation Act could create up to 60 thousand jobs and generate $350 million in annual tax revenue for the state.

Plenty of New Yorkers took the streets to light up in celebration of one of the biggest wins for legal weed in the US in years, one that many believe is a big step towards federal legalization.

Despite the excitement and the joints lit, there is still much to do before we see dispensaries in the streets of The Empire State. That’s why we’ve created this guide with everything you need to know about what’s coming for legal weed in New York.

The Office Of Cannabis Management

The Office Of Cannabis Management is the entity responsible for executing a comprehensive regulatory framework managing medical and recreational cannabis. It will be governed by a five-member board, with three members appointed by the Governor and one set by each house of the Legislature. It will be an independent office operating as part of the New York State Liquor Authority.

After March 31, anyone over the age of 21 can hold and smoke marijuana in public. The legislation allows up to three ounces of dry herb or 24 grams of concentrates per individual.

Starting last Wednesday, anywhere where you could smoke tobacco in New York State, you can now smoke pot too. This is basically everywhere except your workplace, inside a car, or within 100 feet from a school.

Cannabis for medical purposes was already legal in the state; still, lawmakers decided to extend the program. For medical marijuana users, this means that it will be easier for them to be prescribed cannabis by a doctor.

Now, medical professionals can recommend cannabis for any condition. Besides, patients will be able to receive 60-day dosages, 30 more than they could before this historic legislation passed.

Needs Some Time: Expungement Of Those With Prior Marijuana Convictions

One of the most significant issues this legislation wanted to address was racial injustice and social equity. In 2018, a study revealed that, in New York City, Black people were 8 times more prone to being arrested on low-level marijuana charges compared to white people even when consumption rates are pretty similar for both races.

According to the law, after March 31, everyone with minor marijuana-related offenses, including convictions, will have their records automatically expunged. Still, in reality, it will probably take a few weeks or even a month before those expungements become effective.

This is one of the most craved aspects of the legislation, but unfortunately, there is still some work to do before dispensaries can open their doors. And when we say more time, we mean longer than one year.

Legal cannabis will be an entirely new industry in New York State, which is why legislators at the Office Of Cannabis Management will have to determine how it will operate. Between regulation of sales, taxes, and license allocation, there is still much to determine.

One thing that separates NY from other states is the focus on equity regarding legal weed licenses. With equity programs, grants, loans, and incubators, New York State aims to prioritize licenses and funding for minority-owned businesses, people from over-policed communities, or people who have marijuana-related convictions.

Eighteen months after the first medical-use dispensary opens its doors, anyone will be able to grow cannabis at home—up to six plants per person or twelve per household.

Unlike recreational users, medical patients won’t have to wait for that much. They will be able to grow the same number of plants six months from now.

This is perhaps one of the most exciting things to happen for legal weed in the US and the world. New York City is the country’s largest city and one of global relevance, and the fact that it has legalized pot will hopefully inspire lawmakers and politicians in the country and all over the world to begin to reconsider their policies.

learnlegalizationnews
April 06, 2021
Written by Juan José Restrepo
Save for later
Start saving articles by clicking the heart icon and you'll find them again in your profile page.

Enjoy the latest and greatest from Herb, enter your email below to get exciting cannabis updates delivered to your inbox.
April 06, 2021
Written by Juan José Restrepo