Everyone knows THC gets you high, but do you know some of the more obscure facts about cannabis and its culture? Sit back, light up, and read on. 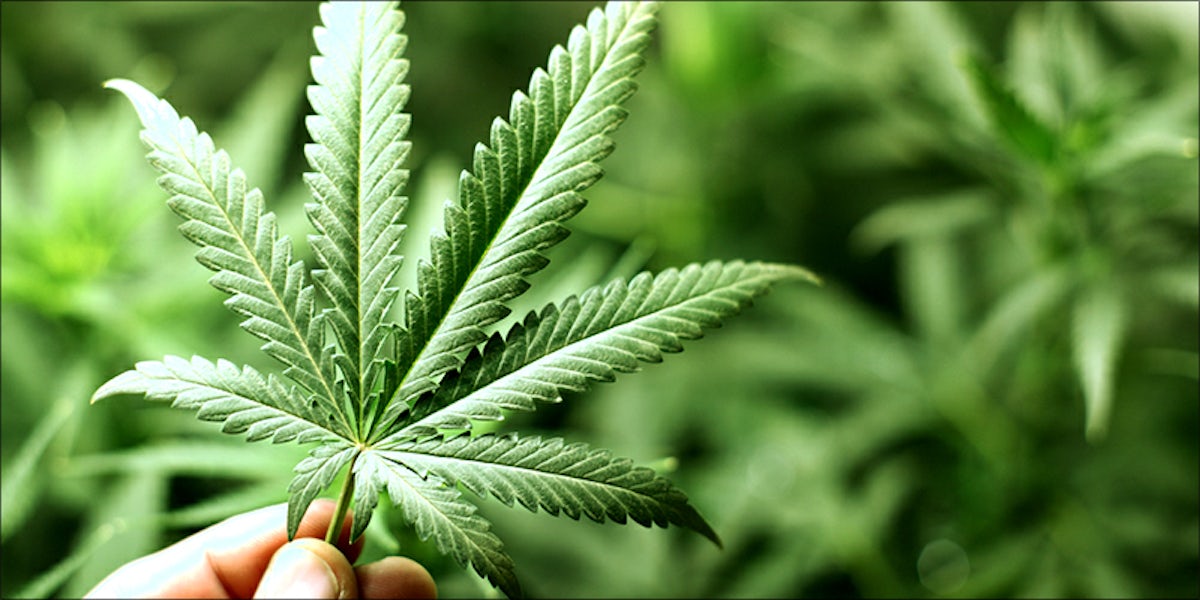 Everyone knows THC gets you high, but do you know some of the more obscure facts about cannabis and its culture? Sit back, light up, and read on. You might just learn something.

1. The first thing bought and sold online was a bag of weed 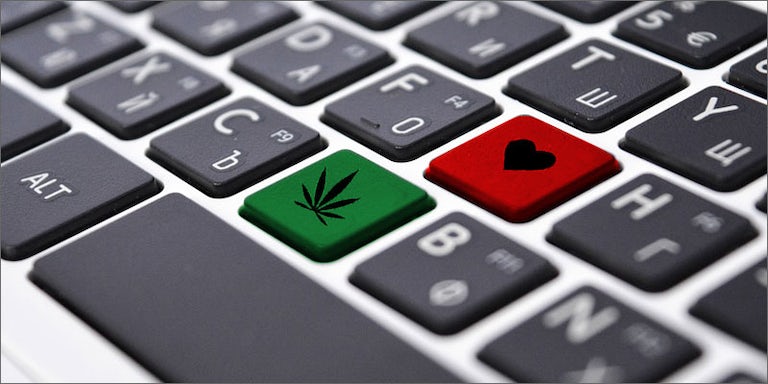 In 1971, students at Stanford used Arpanet accounts at the university’s Artificial Intelligence Laboratory to engage in the world’s first e-commerce transaction.

In the ’30s, Harry Anslinger, the head of the Federal Bureau of Narcotics called it “marihuana” in an effort to associate it with Mexican immigrants and stoke white America’s racist fears.

After Tupac died, his friends mixed his ashes with weed and smoked them

4. There are more dispensaries in Colorado than there are Starbucks

5. Shakespeare was a stoner

It can take 90 minutes to two hours for ingested weed to get you high, versus just 10 minutes for inhaled weed

True story. Read more about it in this article.

7. Iceland loves weed more than any other country

18.3% of the population reportedly uses cannabis. Meanwhile, Portugal doesn’t even crack the top 30, while the Netherlands and Jamaica come in 20th and 22nd place.

9. It used to be illegal to NOT grow hemp

The Jamestown colony in 1619 passed legislation which meant settlers were forced to grow cannabis. Hemp was a mainstream cash crop that was used to make rope, fabric and ship sails. It was literally against the law not to grow it.

10. Weed and beer are botanical cousins

You can thank the terpene Humulene.