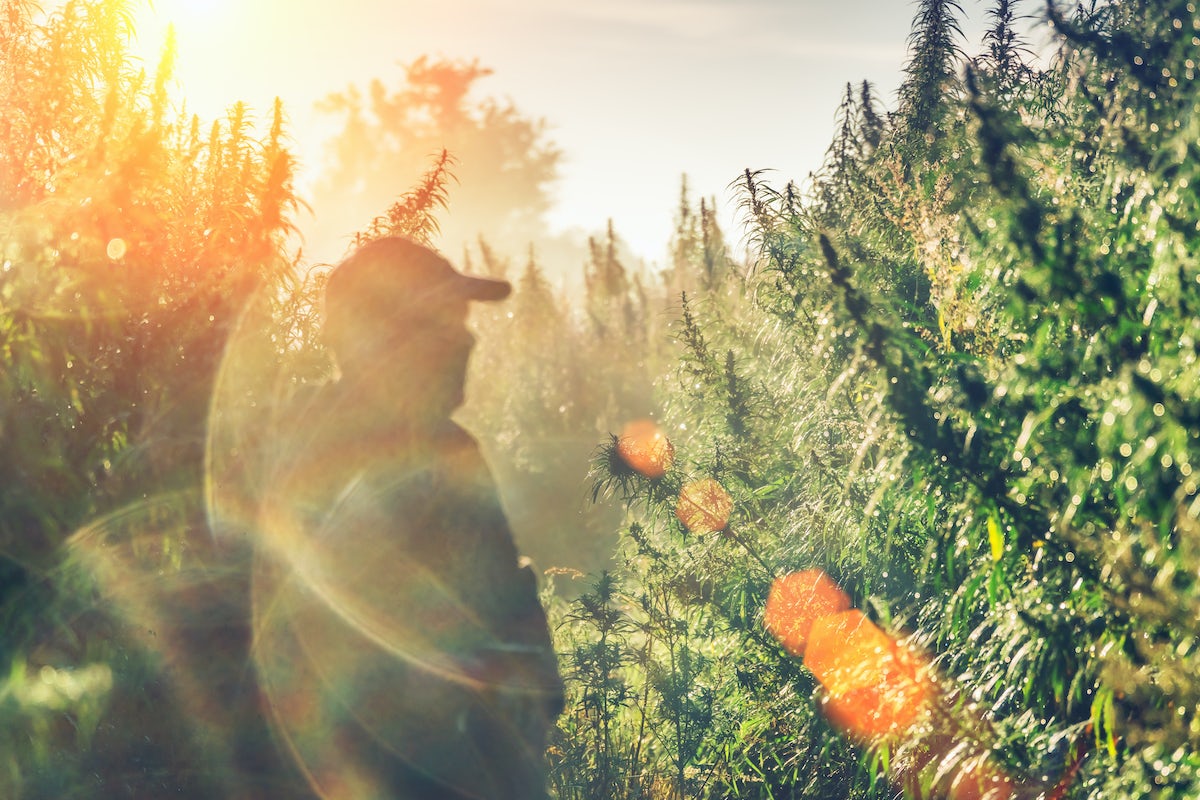 Not that you can’t get good weed in China. You could if you know the right people but it’s just a huge hassle. Not to mention highly illegal.

I lived in China for 4 straight years. My experience might be a bit different than anything you’ve heard of from friends living in big cities like Beijing and Shanghai because I lived in what was considered a Tier 3 city at the time.

Due to the exponential growth of the Chinese economy in the past 20 or 30 years, the city I used to live in is now considered a T1 city.

At the time I lived there, the place was considered a less than second-grade city. Meaning development was more than prevalent structurally and tech-wise. However, the social and cultural aspect was still very different from what westerners are used to. Unlike more developed cities like Beijing and Shanghai where western influence is more prevalent.

Although I would not call this an underdevelopment, merely a difference of cultures. But there is no denying that it makes things like getting your hands on cannabis a lot harder.

At the moment of my brief stretch in China, I coincided in the same city with an expat who, well, liked weed. He also liked the idea of making a profit out of it and tended to live on the edge. Let’s call him Ren.

Ren drove a scooter that he used as his delivery vehicle. He actually owned 5 or 6 which he was constantly buying and selling for profit. Remember, this is an extremely small city by Chinese standards, even though the population passed the 5M people mark.

What I’m trying to say is:

If you needed weed, or anything else, Ren was the guy you called.

But Ren was not the only competitor in town, there was a second alternative. Coincidentally enough, yet another expat. A guy whose story I hate to tell because of the sad ending it has.

This other guy, we’ll call Nate.

Nate owned the only American restaurant in town. The town was what you would call ‘up and coming’. There was no lack of good food, contrary to popular belief. But you could only find a restaurant for each style of western cuisine. Other than that, you had your pick of Asian cuisine as far as the eye can see. Which is just as nice, if not more.

If you wanted baby back ribs, mac & cheese, or grilled chicken, Nate was your guy. For those seeking a bit of a thrill instead of a full stomach, Nate was also your guy. I’m not entirely sure where Nate got his stuff from, although there were tales told of an indoor growing operation that I never got to see first-hand.

I went to Nate’s restaurant quite often, the guy used to host a comedy thing there of which I was part of so I was what you would call ‘a regular’. That is how I got to observe the way Nate operated his side business.

When a side business customer came in, they would usually chat with Nate near the register for a while. It was at the end of this interaction that the side business order would be made. Nate would then take the food order and the customer would proceed to sit down.

As a comedian friend of mine would put it, “it was the shit”.

And it was. Until Nate got caught.

Right when I was about to leave town, the restaurant closed for a few weeks. Nobody really knew what was happening, but at the same time, everybody could sense it. Remember, this was a small town with a small expat community, so word got around pretty quickly.

There had been a crackdown on vice and organized crime. Like the crackdown on prostitution 5 years back. But in this crackdown, Nate was one of the casualties.

As expected, nobody went back to the restaurant, even when it was opened back up by his wife. It felt wrong not to go, but it did not feel safe to be affiliated with the place any longer. Even if you didn’t have anything to do with what was going on there.

As I’m sure you’ve already assumed by now, smoking weed in China can be very dangerous. Especially for an expat who doesn’t understand the culture entirely, not even a smidge of the language, or the regulations that govern narcotics there.

If I had to give you my personal advice, I’d say never try to get weed in China. It’s just a stupid move from any angle.

There were plenty of myths going around of what could happen to a person if they got caught smoking weed. Words like ‘death penalty’ got thrown around pretty loosely.

But then again. I also knew of a few people who had been caught using other narcotics and went free the same day.

My take on it is there is more of a myth aspect to the theories on legal punishment over narcotics use. Like in most countries around the world, I don’t think that the authorities in China are looking to take in civilian prisoners for a little weed. They are probably looking to take those guys down as a means to get to bigger fish, which I assume is what happened with Nate, although I wasn’t around long enough to know what happened in the end.

The other guy: Ren, used to say that police were after him. But he befriended one of the cops that talked to him, so he was always kept safe on account of their relationship, or so he said. If you ask me though, I doubt this was the only reason.

The Reality of Weed Regulations

Back in 2018, Forbes reported China produced 50% of the world’s cannabis supply. Although most of these crops are hemp, which is a non-psychoactive variety of cannabis. This bit of information is interesting because China openly rejects cannabis consumption, however, we don’t really know if these numbers are real.

We can’t be sure of how much cannabis is consumed in China and how much is exported. It’s also important to note that this Forbes article was published in 2018 before cannabis was retired as a Schedule I drug.

It’s equally uncertain to assess how illegal cannabis is, what cannabis-related crimes are punishable by law, and which aren’t. There have been reports that say people with possession of 5 kg or more could receive the death penalty or a life sentence,  while other reports say that minor possession could result in a short 10-15 day retention in jail and a mild monetary fine. More serious penalties like life imprisonment and death are expected for distribution.

While China is reportedly the world’s #1 producer of hemp, growing cannabis is still illegal. There are legal crops of industrial hemp but CBD consumption remains highly illegal and most of the finished goods are exported to other countries from this growing CBD economy.

CBDhempTHC
June 14, 2021
Written by Herb
Save for later
Start saving articles by clicking the heart icon and you'll find them again in your profile page.

Get 20% off premium weed and discover the latest products, news, and deals in cannabis.
June 14, 2021
Written by Herb 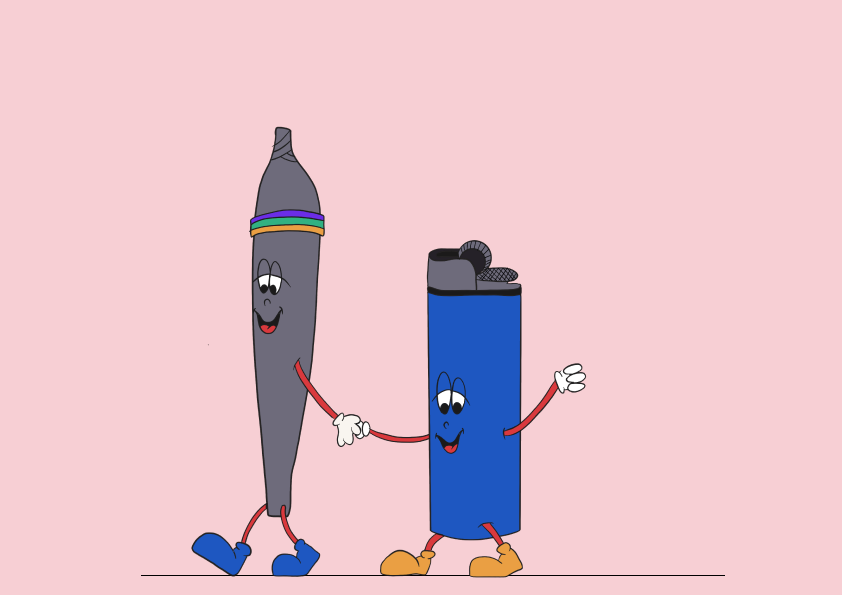 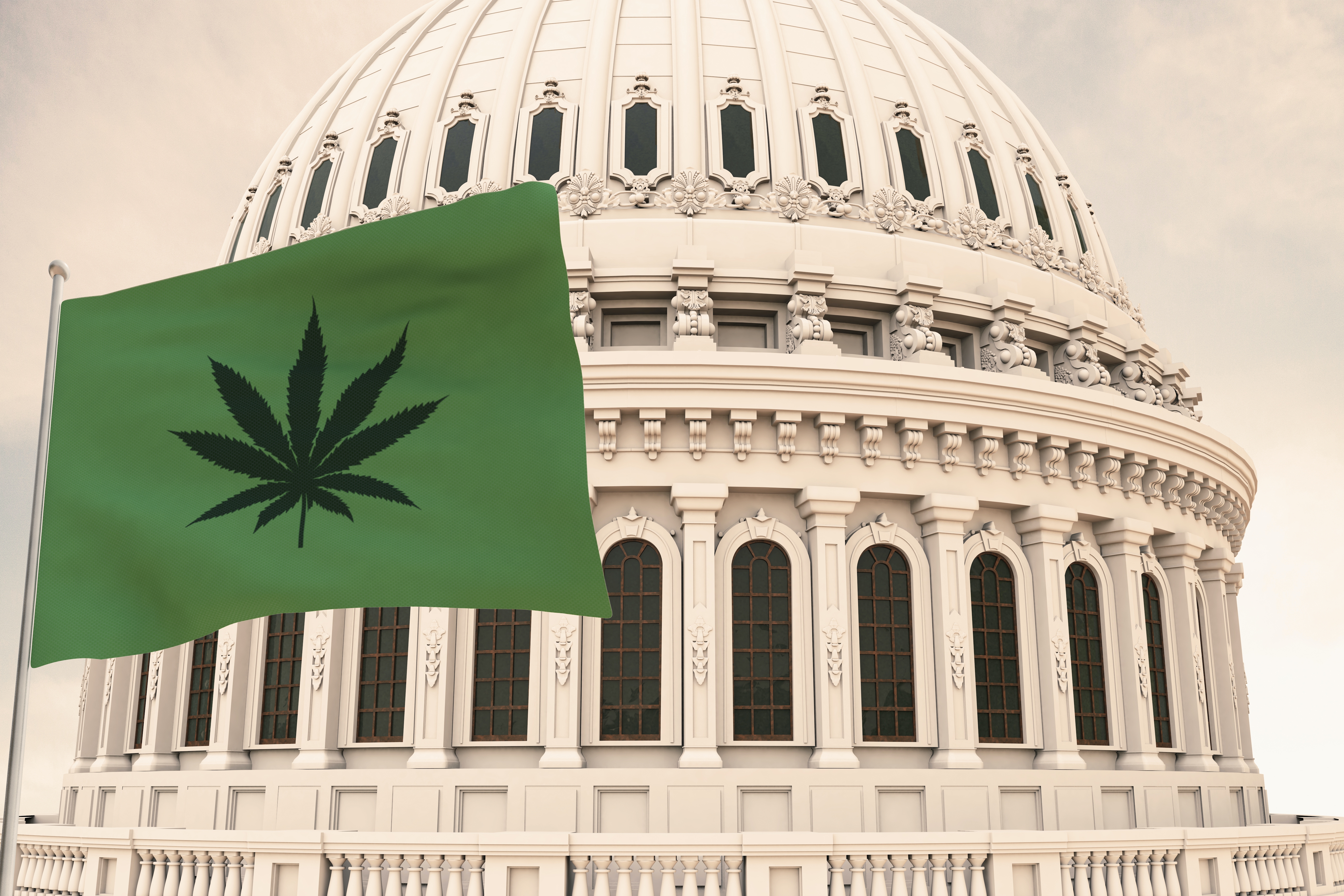 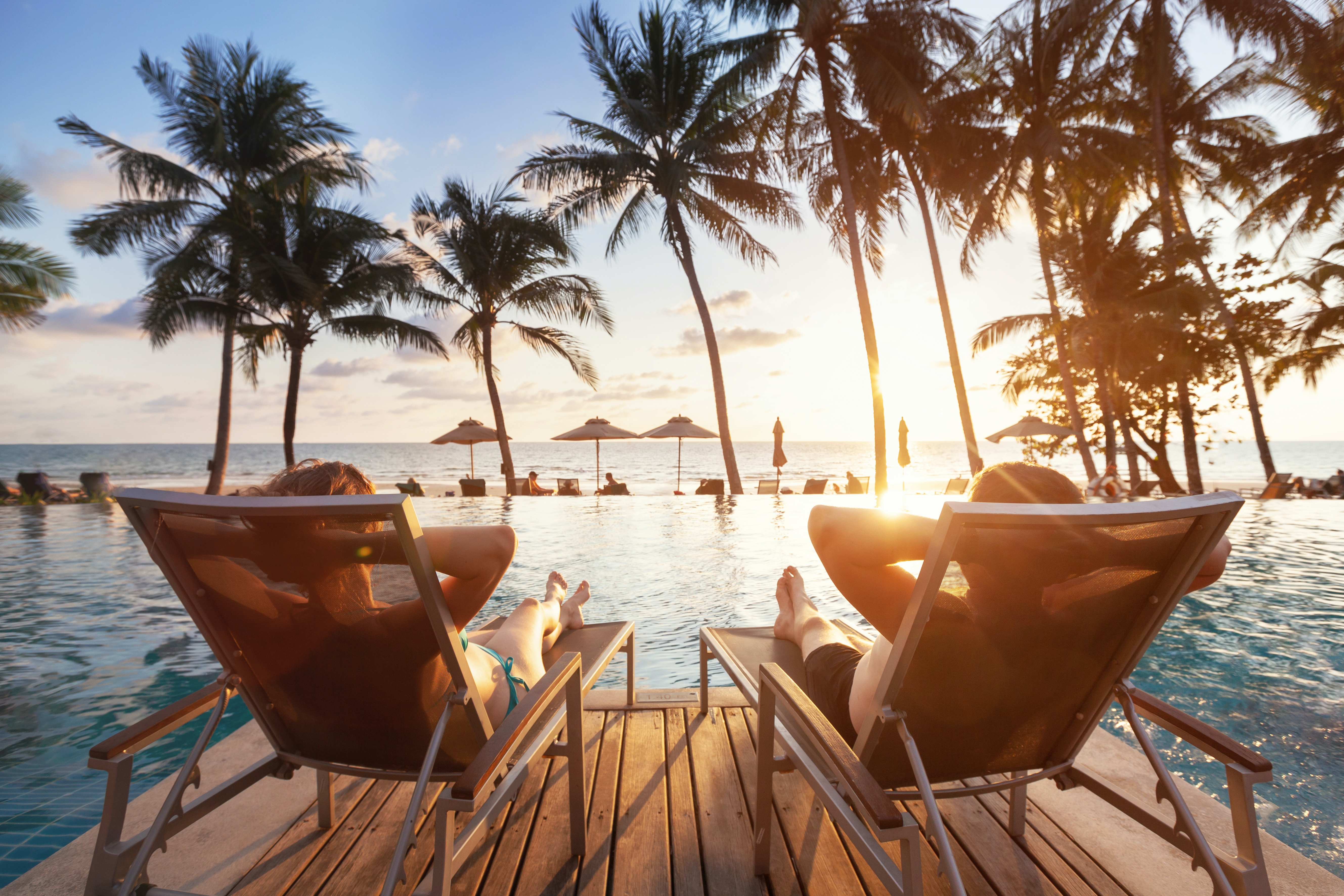