Now Reading:Learn | What Is Cannabis Dependence? 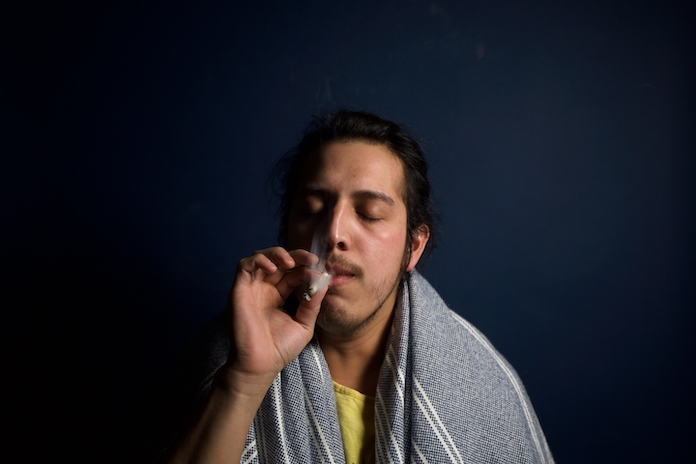 It's nearly impossible to die of a cannabis overdose. So, is too herb much really a bad thing? Here's what you need to know about cannabis dependence and when you should worry.

It’s true, no one has died from cannabis. When compared to the fatal overdose rates from alcohol, tobacco, and prescription drugs, that fact alone is incredible. But, it also dupes many users into the belief that cannabis dependence doesn’t exist. But, what is cannabis dependence? Is cannabis addictive?

It’s important to understand that moderate use of anything is normally the best route, yes even weed. Marijuana’s powerful mood-altering and pain-relieving abilities and lack of debilitating side effects cannot be understated, and it’s that reality that can lead many individuals down a road of cannabis dependence, that is if it’s even possible right?

Since cannabis dependence is much less severe than that of other dependencies, defining it has become a tricky task for many researchers. Cannabis dependence is regularly viewed as a long-term habit that is more deeply rooted in psychology rather than in the expression of harmful, physiological symptoms.

Adults seeking treatment for marijuana abuse or dependence average more than 10 years of near-daily use and more than six-serious attempts at quitting.

They highlight the fact that dependent users continue to smoke the drug despite social, psychological and physical impairments,’ and may use a number of environmental factors (relationship problems, family issues, guilt, stress, financial difficulties, low self-esteem, etc.) to justify frequent use.

According to a study funded by the National Institutes on Drug Abuse, titled Marijuana Dependence and its Treatment, researchers found that cannabis dependence occurs less frequently than with other drugs.

The study, however, notes that due to the sheer magnitude of individuals who try marijuana over other drugs, “cannabis dependence is twice as prevalent as dependence on any other illicit psychoactive substance.”

Who Is At Risk For Cannabis Dependence? 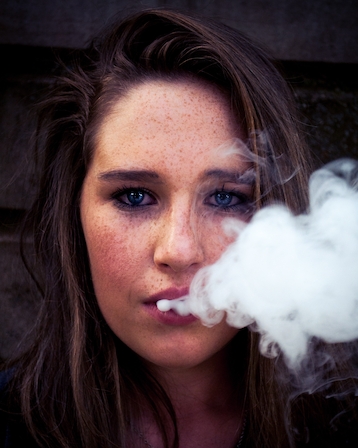 It’s important to note that adolescent consumers and people with co-occurring disorders or who could benefit from some degree of mental health treatment are going to be more prone to long-term cannabis dependence.

Many U.S. citizens turn to antidepressants, anti-anxiety, and other meds to cope with these symptoms, regulate moods or enhance focus. Self-medicating cannabis users are just as prone as anyone else is to abuse, especially because of the herb’s lack of dangerous side effects.

NIH also found that when one shifts from using more harmful drugs to marijuana that this can also play a part in cannabis dependency if the underlying issue isn’t treated. In addition, NIH suggests that those who pick up the cannabis habit before the age of 18 are “four to seven times more likely to develop a marijuana use disorder than adults.”

How Do I Know If I'm Addicted To Cannabis?

Culturally and scientifically, weed’s general harmlessness makes it difficult for dependent users to view it as a problem. This may make it even harder to quit if necessary, especially for the long-term user.

Here are some guidelines to determine whether marijuana dependence is something you should be concerned about:

If your behavior falls into any of the above signs, it may mean that you’ve lost some control over your cannabis consumption. Remember, developing an addiction to anything simply means it’s time to confront the issues you may be facing, rather than using substances to escape them.