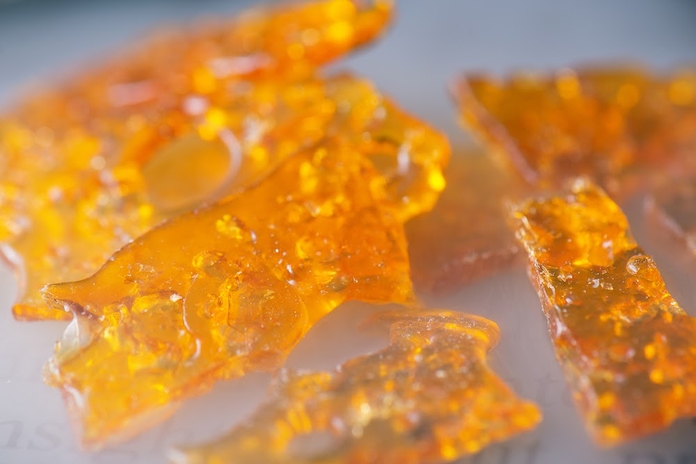 Never toss your concentrate! These products last longer than you might expect.

We all have different preferred consumption methods. While some adore their joints, others reach for vapes and edibles.

The beautiful thing about cannabis is the array of consumption methods to choose from, and that depends on a variety of factors:

These products are incredibly potent and can last a long time, depending on how frequently they’re used. Because they last so long, you might be wondering if that concentrate in your drawer is still good to use.

Before we get into the shelf life of live resin, let’s understand what it is.

What Is Live Resin?

Live resin is the most popular cannabis concentrate. It’s become a favorite for consumers who prefer heavy-hitting and fast-acting effects.

Live resin is extracted from the cannabis plant. This process starts by freezing the plants and introducing a solvent and pressure to extract those potent liquids we call live resin.

The main reason live resin is a favorite among concentrate users is that it contains all the cannabinoids and terpenes present in the plant from which it was extracted. It offers the most true-to-plant experience by preserving the terpenes and cannabinoids when frozen, which ends up in the final product.

Because live resin is a concentrated version of dried cannabis flower, it’s much more potent. It’s wise to consume this concentrate with caution in order to navigate the effects and find your preferred experience.

Similar to dried flower, live resin can degrade with time. However, there’s a major difference between a product going bad and degrading.

Live resin does not go bad, and it won’t make you stick even when it’s a year old. That said, it won’t hit the same as when you first purchased it.

The typical shelf life for live resin is about one year. However, these concentrates will lose a lot of their potency during that time, roughly 25% of it.

As with dried flower, THC turns into the cannabinoid CBN over time. CBN is known to produce sleepy and relaxing effects with a fraction of the potency of THC.

So, live resin that has aged goes through a similar process called nucleation. This means the cannabinoids in live resin will begin to separate depending on things like:

An indicating factor that your concentrate is starting to degrade is its physical color, which will fade into a darker brown and rusty shade.

Smoking old live resin will not hurt you, but it may not produce your desired effects because the product may have degraded. That said, always give it a shot; the last thing you want is to toss a precious concentrate that could still be of use.

How To Properly Store Live Resin 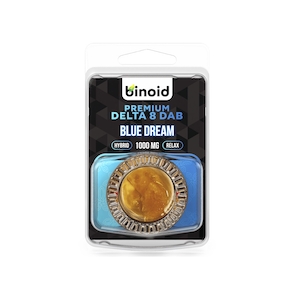 As mentioned, there are a few factors that can affect the shelf-life of live resin. Everything from the storage temperature to lighting can affect how long live resin will last.

A high-quality live resin product should last you about six months before it starts to lose its potency. Here are a few things to consider when elongating the shelf life of live resin:

Now that you know the ins and outs of live resin storage, treat yourself to some of the best live resin vape cartridges on the market.

Flavored with three terpene flavors, Banana Kush THCO Wax Dabs from Binoid are some of the hottest items on the market. As a precursor to Delta 8, THCO is three times stronger than standard THC.

Binoid is one of our top sellers. With premium hemp cannabinoids, Binoid has skyrocketed to the top of the pyramid. Try these THCO Wax Dabs today!

Flavored with three terpene flavors, Banana Kush THCO Wax Dabs from Binoid are some of the hottest items on the market. As a precursor to Delta 8, THCO is three times stronger than standard THC.

Binoid is one of our top sellers. With premium hemp cannabinoids, Binoid has skyrocketed to the top of the pyramid. Try these THCO Wax Dabs today! 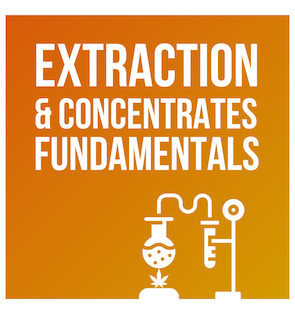 Cannabis extraction and concentrate production are two of the most popular and in-demand methods of consuming cannabis today. And with good reason. These methods allow for a much more potent and versatile product that can be used in a variety of ways.

But, before you can start producing your own cannabis concentrates, it’s essential to understand the basics. That’s where Extraction & Concentrates Fundamentals come in.

This course, taught by Murphy Murri, one of the leading extraction experts in the cannabis industry, will cover everything you need to know to get started in the world of cannabis extraction and concentrate production.

You’ll learn about the different extraction methods, including CO2, hydrocarbon, and ethanol extraction, as well as gas chromatography for cannabis fractions. Murphy will also guide you through making your own cannabis concentrates from start to finish.

So, if you’re looking to get started in the world of cannabis extraction and concentrate production, or if you just want to learn more about the process, this is the course for you.