27 High Thoughts That Will Instantly Snap Your Mind In Half

Smoking marijuana turns us all into temporary philosophers. 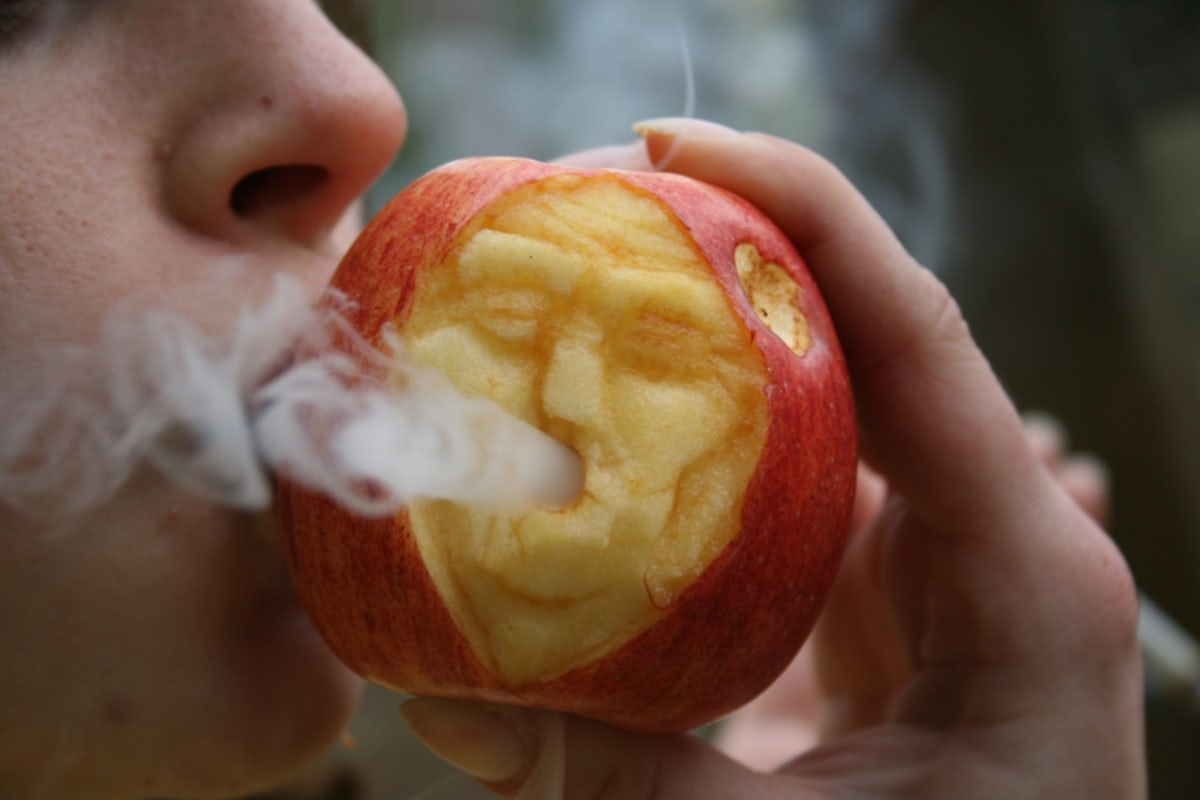 Smoking marijuana turns us all into temporary philosophers. And the best part is, there’s actually science behind those “high-thoughts” that keep you up at night.

Usually, neurons in the brain become temporarily inactive after firing, almost as if they’re taking a quick break. But cannabinoids prevent this from happening in certain areas of the brain, amplifying your imagination and giving your thoughts a runaway-train effect. This is why smoking marijuana can make you temporarily obsessed with an idea, or lead your mind to go off on long, strange tangents.

The late David Foster Wallace perfectly characterized this phenomenon in his highly acclaimed novel, Infinite Jest, in which the protagonist is addicted to weed (or as he calls it, Bob Hope):

“This tendency to involuted abstraction is sometimes called “Marijuana Thinking”; and by the way, the so-called “Amotivational Syndrome” consequent to massive Bob Hope–consumption is a misnomer, for it is not that Bob Hope–smokers lose interest in practical functioning, but rather Marijuana-Think themselves into labyrinths of reflexive abstraction that seem to cast doubt on the very possibility of practical functioning, and the mental labor of finding one’s way out consumes all available attention and makes the Bob Hope–smoker look physically torpid and apathetic and amotivated sitting there, when really he is trying to claw his way out of a labyrinth.”

Get the best in cannabis straight to your inbox!

Enter your email and sign up for our newsletter. You'll get mind-snapping deals, news, and product recommendations. 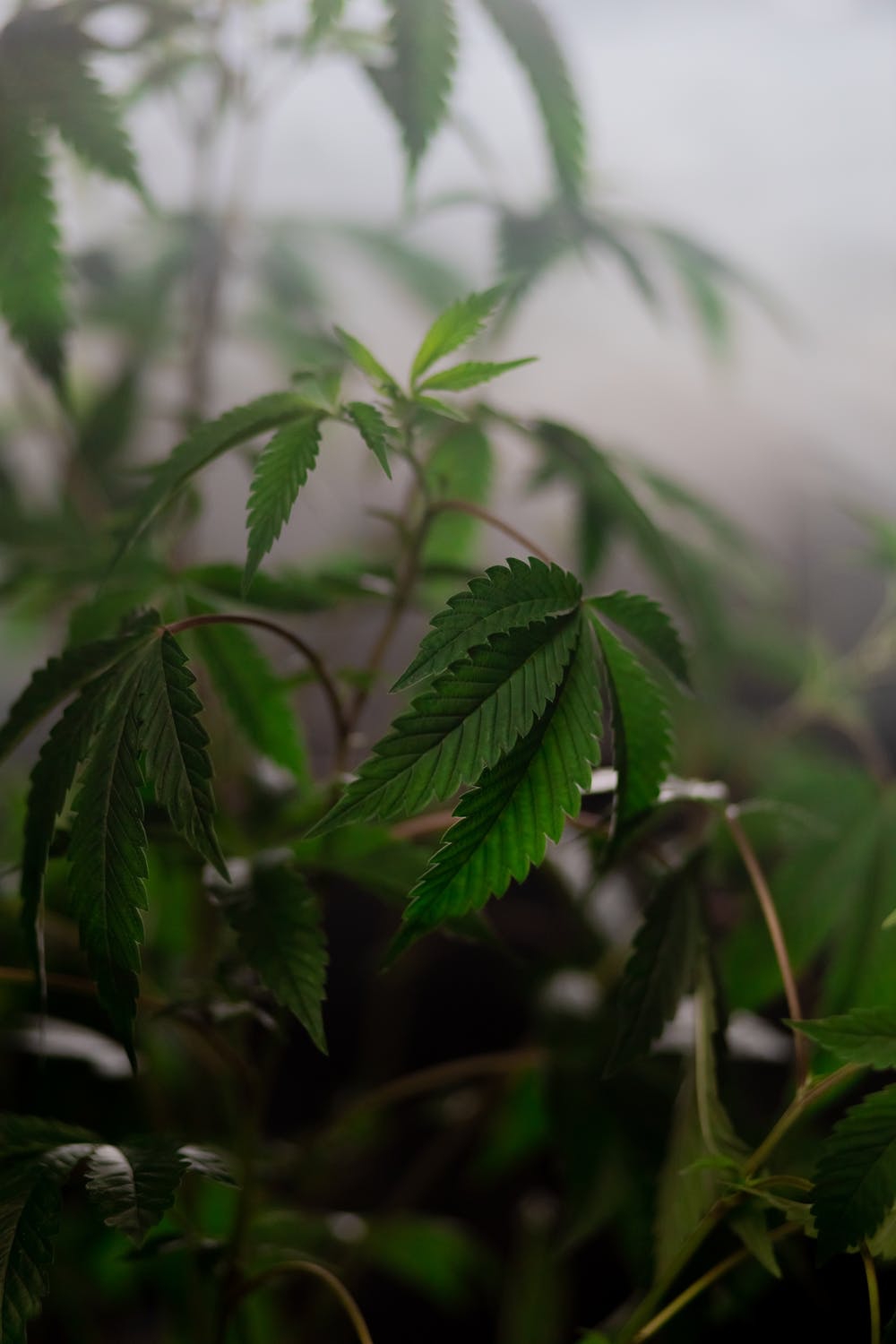 Travel with us around Asia to find some of the most loved cannabis strains in history. 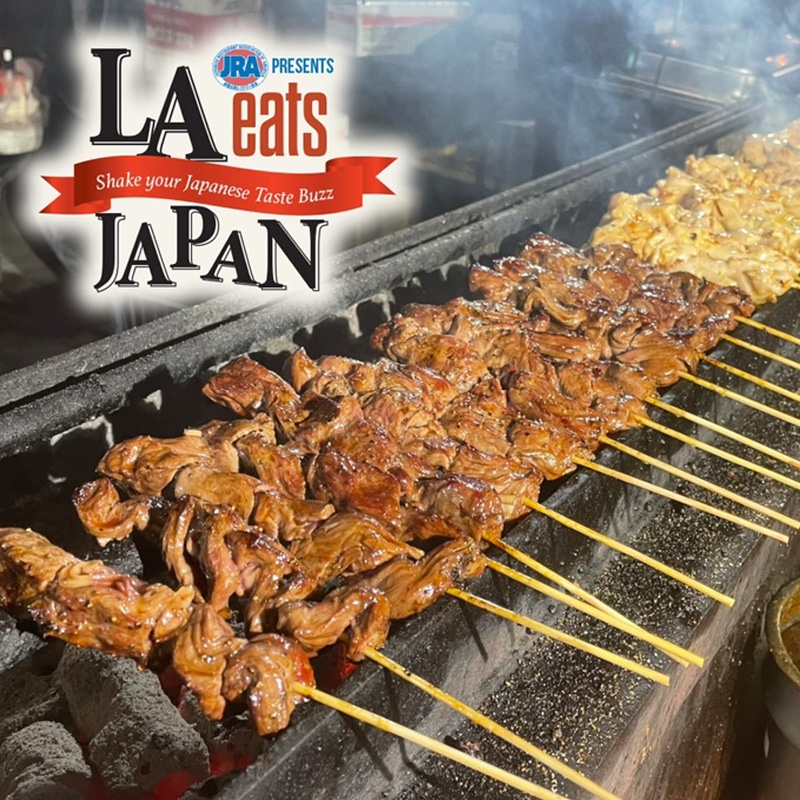 LA Eats Japan, the perfect place to hit to fill all of your cravings. 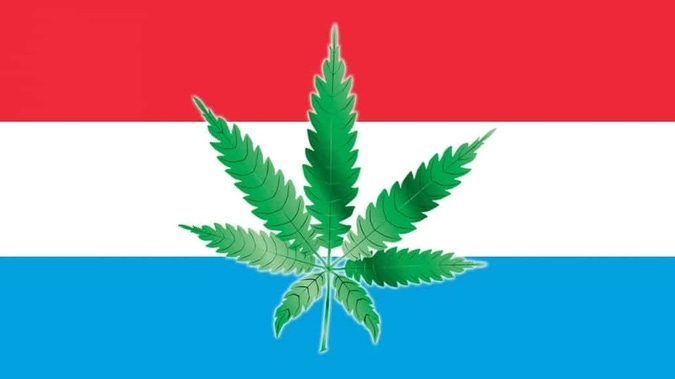 Head to these recreational-friendly countries for your next vacation.

Here are some innovative stock apps on the market.

It was a hard find, but a solid one.