Now Reading:Culture | That Time Lady Gaga Smoked Too Much Weed In Front Of Beyonce 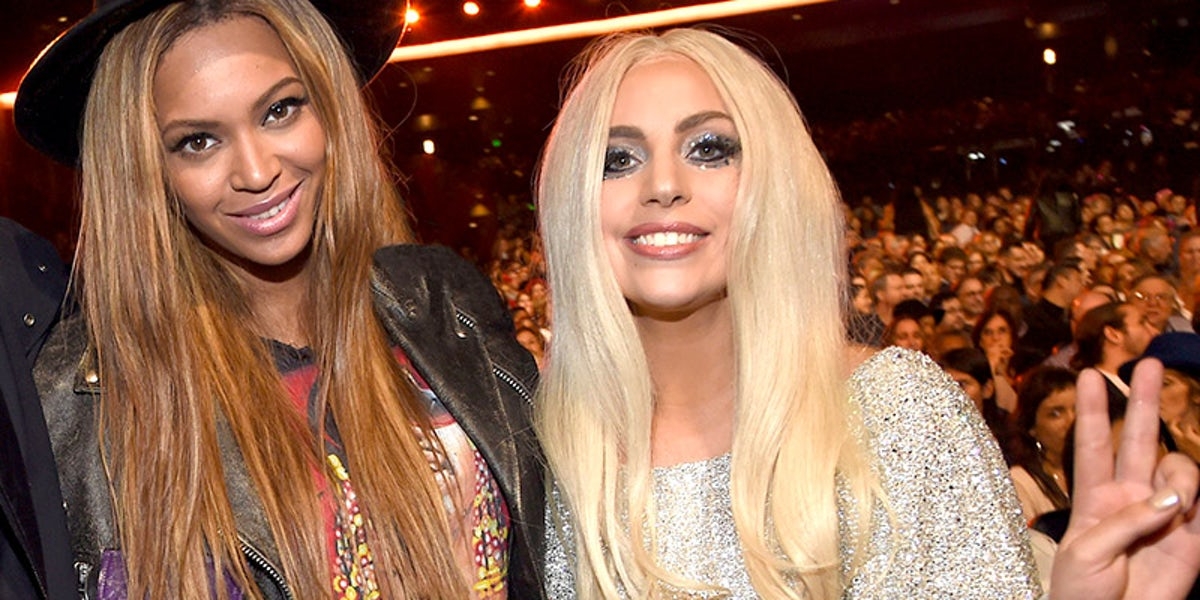 Lady Gaga smoked a whole lot of weed in front of Beyoncé. True story. And no, Queen Bey was not too pleased. In fact, you could say she panicked.

Have you seen Lady Gaga’s latest documentary Gaga: Five Foot Two? If not, then you’re missing out. Besides the fact that it’s about Lady freaking Gaga, the film also uncovers a lot of details about her life. For starters, her ongoing battle with chronic pain. Oh, and the time she smoked a whole lot of weed in front of Beyoncé. True story. And no, Queen Bey was not too pleased. In fact, you could say she panicked. 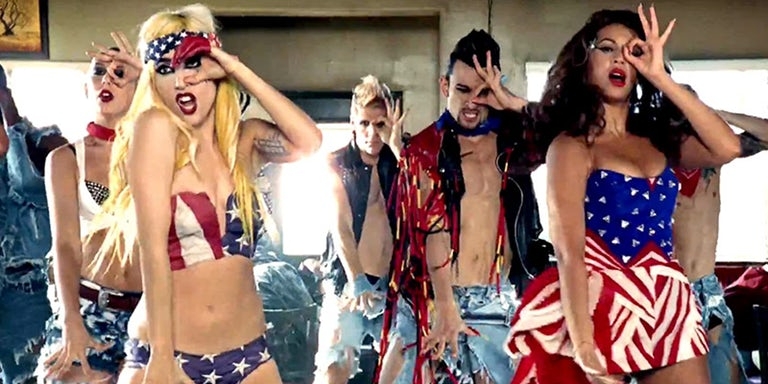 If there’s one thing that’s for certain, it’s that Lady Gaga’s new documentary has no chill. Not only does Gaga: Five Foot Two go into detail about the singer’s struggles with fibromyalgia, and all the pain that comes with it, but Gaga also makes it known that she loves her some Mary Jane.

Speaking of Mary, apparently, it made Beyoncé freak the hell out. How? Well, no one really knows. She certainly wasn’t smoking on any. Queen Bey smoking the devil’s lettuce? Never.

But then there was Lady Gaga, who was puffing on the magic dragon. And lots of it. In fact, she apparently did so right in front of Beyoncé. And well, shit got real,

That was the night I gave Beyoncé, like, a panic attack.

During the documentary, you can see Gaga telling her friend about the night when it all went down. She says she has no idea why the weed freaked her out, but she does know that Beyoncé wasn’t happy,

I don’t know, I just always feel like when I’m with her and Jay-Z, I’m always like hanging out in the corner with like nine joints hanging out of my mouth being like ‘Whaaaaat’s up?!’ and she’s like ‘You’re not a lady but why? How is this working?’

It’s all good, though

Queen Bey must not be too upset about all the pot smoke. On Tuesday, she sent an Ivy Park hoodie to her long-time friend Gaga, who was having a tough time dealing with the chronic pain caused by her fibromyalgia.

In the photo’s caption, she wrote,

Not having a good pain day. Thank you honey- B for sending me this comfy sweatshirt. Keeps me warm outside in a hammock so I can be w the trees, and the sky, and the sun and take deep breaths. Feel so lucky to have so much love.

Also, she sent a lovely bouquet of red roses, which Gaga also shared on Instagram,

You can tell that Beyoncé’s gifts cheered her right up,

If I hadn’t seen your videos on TV at grandmas house after I got dropped from def jam records, I would have given up. You inspire us all. The dream you embody kept me going.

So yeah, apparently everything is all good between singers/friends. Being that they’ve been tight for going on eight years now, there’s no way a little herb was going to get in the way. Or more accurately, lots of it.