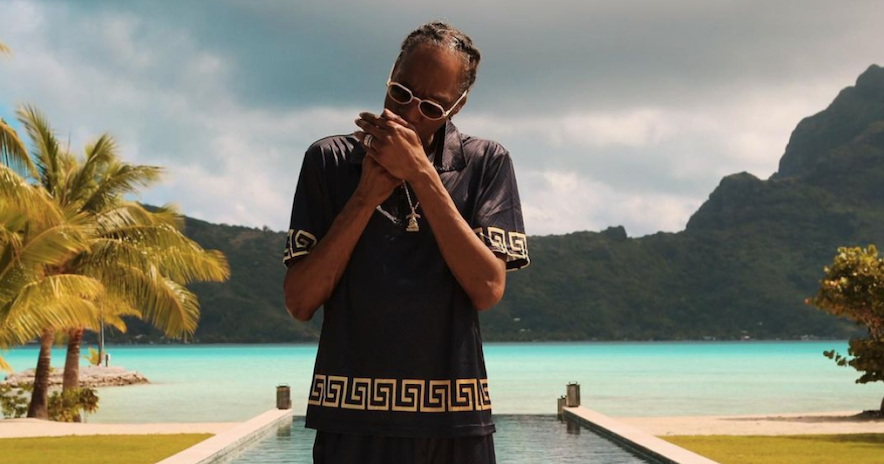 Learn more about your favorite plant with these cannabis documentaries.

Cannabis is still very much illegal in the United States. Of course, there are a few states that have legalized it for recreational and/or medicinal use.

But to say that cannabis should still be listed as a schedule 1 drug when it’s healing thousands of people worldwide is pretty bizarre.

But, unfortunately, it’s nothing we’re not used to. The makers of these documentaries can say the same.

If you’ve ever wondered how such a beneficial plant could be illegal, let these filmmakers give you a better understanding as we explore the top 10 cannabis documentaries.

Fab 5 Freddy did an excellent job portraying the many harms that cannabis prohibition has caused to Black Americans and Mexicans in the United States.

Besides taking a close look at the war on drugs and its aftermath, Grass is Greener also shares the history of cannabis through artists like Bob Marley, Louis Armstrong, Duke Ellington, Snoop Dogg, and more.

There are a ton of musical moments in this doc that showcase the intersection of weed and music culture. But the factual history of marijuana prohibition and its effects are far more compelling.

Brett Harvey takes us on a stimulating trip into the prohibition of marijuana as the debate over its legality has reached an all-new high.

With a cast of celebrities, professors, and undercover agents, we are given heartfelt testimonials from both sides of the fight for marijuana legalization.

Harvey shows us the eye-opening ways in which the Government controls who can grow it, sell it, and profit from it in the end.

This incredibly captivating cannabis documentary truly leaves you wondering how this all can be true.

This cannabis documentary features several medical marijuana patients and leads us through the lengthy process of getting a prescription.

Gupta explains the scientific reasoning cannabis affects the brain differently in those who use it regularly and those who use it occasionally. Researchers explain how the cannabinoids in cannabis, like THC and CBD, can kill cancer cells.

We follow the breathtaking story of a young girl, Charlotte, who suffers from Dravet Syndrome, a rare and severe form of epilepsy found in children.

Charlotte’s family is then introduced to the Stanley Brothers in Colorado, developers of a medical strain called “Charlottes Web.” This strain is able to dramatically reduce the number of seizures in children suffering from epilepsy. This is a must-see documentary.

This humorous documentary is a spoof of the fast-food doc Supersize Me.

It follows comedian and cannabis enthusiast Doug Benson through his hilarious recounts relating to marijuana.

Through the progression of the documentary and scheduled doctor appointments, we are guided through the effects that cannabis has on the human body.

This is a marijuana documentary displaying the medical effectiveness of marijuana with testimonies from patients, caregivers, and medical professionals while advocating for legalization.

NORML is the National Organization for the Reform of Marijuana Laws and has been leading the effort to end marijuana prohibition since 1965.

With the efforts put forth by NORML members and activists, people are finally seeing and accepting the medicinal benefits as well as the ability to generate needed tax revenue.

If you ever wondered what lengths weed writers go to, Rolling Papers has your answer. Mitch Dickman’s documentary follows The Denver Post’s eagerness to create a cannabis journalism section.

The documentary looks at the many responsibilities and obstacles cannabis journalists face. But it also shares how general journalism has expanded now that cannabis legalization is happening across the United States.

It also helps us understand journalists and their personal lives, thoughts, and views on cannabis. Beating the stigma and the propaganda from the war on drugs is their shared goal.

This documentary by Abby Epstein is chilling to the bone. It won the Audience Choice Award for Best Documentary at the Nashville Film Festival in 2018.

It dissects families and their experiences with accessing medical marijuana for their sick children.

While looking at how the past war on drugs has left quite a brutal mark on the public’s perception of cannabis, this documentary shares the emotional results of its therapeutic properties.

The families urge the government to legalize, decriminalize, or deschedule marijuana for the sake of their children. It’s an incredibly intimate film that will leave you holding your loved ones close.

This cannabis documentary explores the culture, background, health effects, and the legalization of marijuana in the United States.

Marijuana was used as an ancient medicinal plant until 1970, when governments decided to make it a schedule 1 drug. They declared the plant to have “zero medical value and a high potential for abuse.”

With the legalization of marijuana in states such as Colorado, places like the “Silicone Valley of weed” in Denver now exist.

It is a booming industry. Technological advancements are creating more effective ways to grow and consume marijuana, as featured in this educational VICE documentary.

We know you may not want to watch something so dated. But the information and issues are still relevant twenty years down the line.

In fact, we’d point you toward this documentary for an in-depth look at the propaganda and anti-weed advertisements that aired throughout the 50s and 60s.

It shares the footage that was designed to scare Americans out of smoking weed but also looks at the racist roots these PSAs had against Mexicans and Black people.

It features the motivation behind movies like Tell Your Children, which aired in 1936 to help parents tell their children that weed leads to insanity.

You may have heard of the Sisters of the Valley. A group of nuns and activists develop cannabis-based products for medicinal aid and relief.

They sell all sorts of medicinal products throughout the California Valley. In this 2019 documentary, we see the inside operations of how Sister Kate jumped into the medical world of cannabis.

We also see the challenges that come with growing weed and developing products.

From Sheriff’s saying the nuns are straight-up lying that weed is medicine to a few police raids, it’s not all sunshine and rainbows for the Sisters of the Valley. 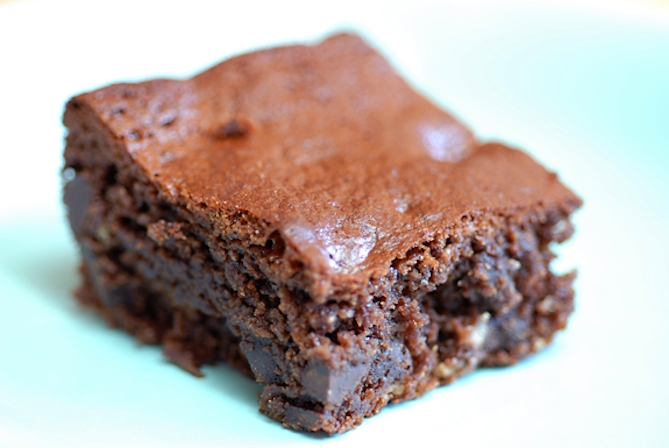 Now that you’ve picked a documentary to watch this evening, it’s time to figure out what you’ll be snacking on.

You could have your favorite non-infused snacks, but let’s keep your high rolling for the sake of these cannabis documentaries.

The recipe serves nine and uses Binoid’s renowned Delta 9 THC Chocolate Bar, allowing you to whip up a quality edible without making a batch of canna-butter beforehand.