Watch this video to hear an epic story about the time Willie out smoked Snoop and then whipped his ass at dominoes. 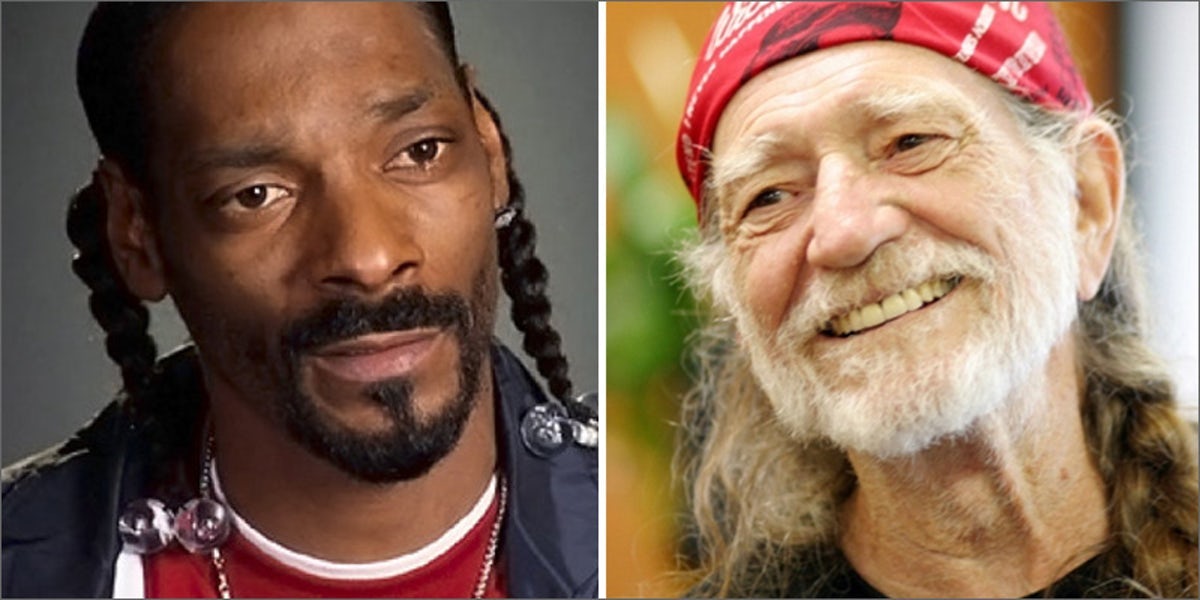 Think Snoop Dogg can out-smoke anyone? If so, you aren’t alone. But as it turns out, Willie Nelson smokes so much ganja that even Snoop can’t keep up. During the video by BREALTV, Dr. Greenthumb and Dazz Dillinger sit down with Mr. D O double G to discuss him getting high with Willie. Not only did Willie out smoke the Doggfather, but he also kicked his butt at dominos.

When it comes to getting high, it’s hard to imagine someone beating Snoop Dogg at what he does best. However, it seems Snoop has met his match: Willie Nelson.

During the video by BREALTV, Snoop Dogg tells an epic story about getting high with Willie, alongside Dr. Greenthumb and Dazz Dillinger. Also, he discusses the new breed of LA rappers that are ditching their rags for microphones.

Of course, being that Snoop is a champ at smoking ganja, he figured there’s no way that Nelson could out-do him. But he did. Willie was down to smoke so much, in fact, that the Doggfather suggested taking a break to play some dominos.

Not only did Willie out-smoke Snoop, but he also whipped his ass at dominoes. He knew right then and there that he must be too high.

Despite his defeat, Snoop says the experience was still the greatest feeling in his life. Not to mention, it was a dream come true for Mr. D O double G.

Enjoy the latest and greatest from Herb, enter your email below to get exciting cannabis updates delivered to your inbox.
August 15, 2019
Written by Brittney Sanger