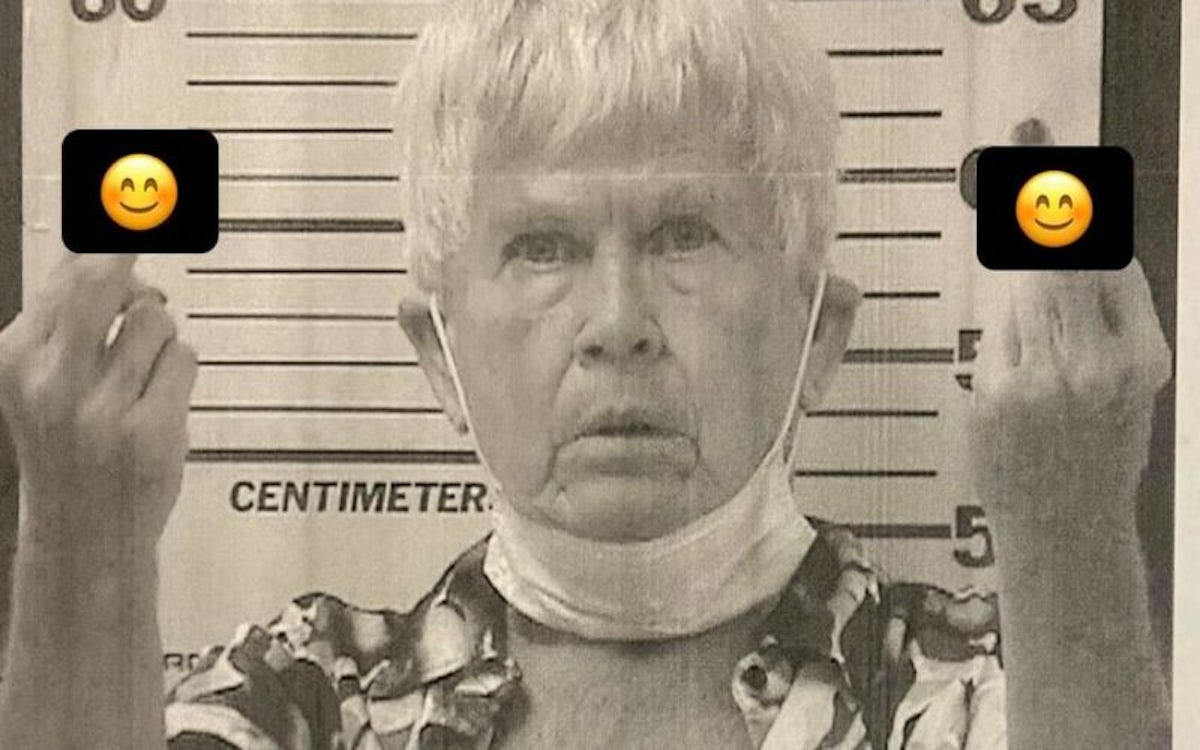 Last Monday in Jackson County, Tennessee, law enforcement searched an elderly woman’s house and farm after she informed them that there was “maybe an ounce” of pot in her farm. After police searched the premises, they found dozens of cannabis plants and about 20 pounds of flower.

On August 27th, Peggy Brewington was arrested for trespassing. After police began to raise suspicion, they slowly built a case against her and, on August 30th, the 15th Drug Task Force and Jackson County Sheriff’s Office conducted a second search on a nearby property.

“Officers recovered over 20 pounds of marijuana from the residence and approximately 40 marijuana plants from the property,” reads a post from the 15th Drug Task Force’s Facebook page. ”

A second search was conducted at a nearby residence, and more growing marijuana and processed marijuana was recovered. All drug cases will be presented to the Jackson County Grand Jury.”

After police caught what was a peaceful and non-violent grow-op, Brewington was taken down to the station and promptly flipped the bird during her mugshot to rebel, which is expected to go viral.

Some commenters are questioning whether it was worth it, as law enforcement could have focused their attention on other, more harmful matters instead.