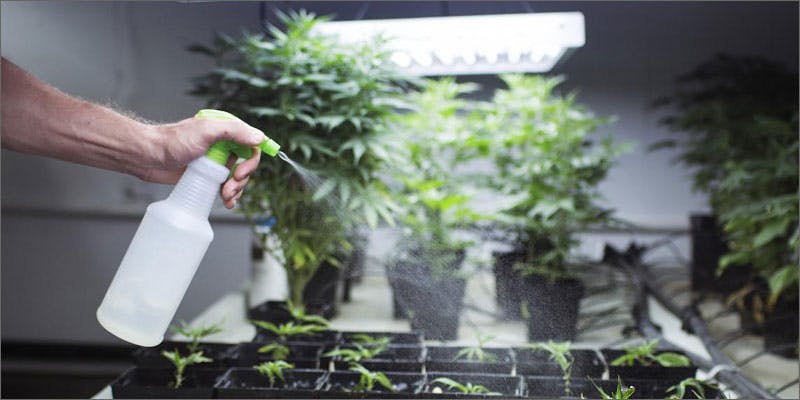 Concerns Over Marijuana And Pesticide

As the marijuana industry grows, so does the concern for marijuana and pesticides. Pesticides are unregulated and it seems time for industry changes.

As the marijuana industry grows, so does the concern for the use of marijuana and pesticides. Pesticides have been otherwise unregulated in the budding Marijuana industry and it seems we have arrived at the necessity for industry regulations. 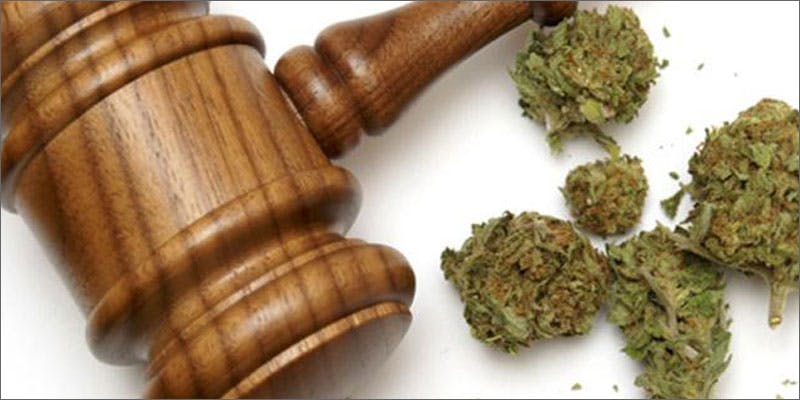 The concern has been brought to the forefront by two frequent Marijuana users in Colorado who have filed a lawsuit on the matter. The two brought to court the matter that they were purchasing marijuana that they thought had been untreated, but in fact, had been treated with pesticides. 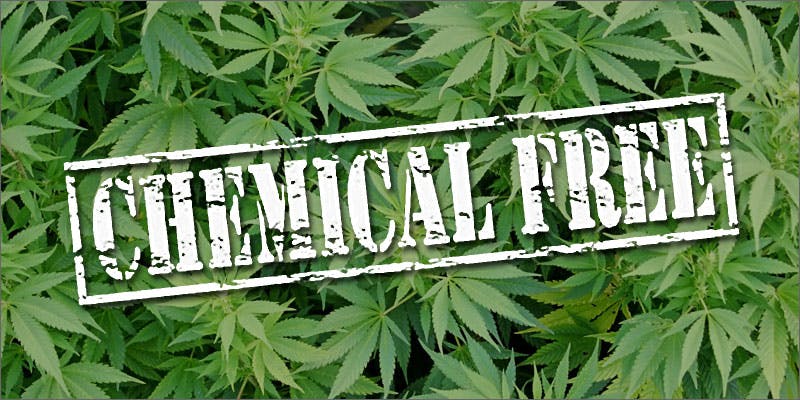 Tobacco companies use certain types of pesticides to protect their plants to ensure a bigger yield. These pesticides have, however, been approved by the government as compatible with that particular plant and its uses. There also needs to be some sensitivity from smokers that growers may require these pesticides in order to maintain the sustainability of their business. Perhaps there should be a list of pesticides compatible with marijuana and its uses, much the same way as the tobacco industry.

Regulation may be the key 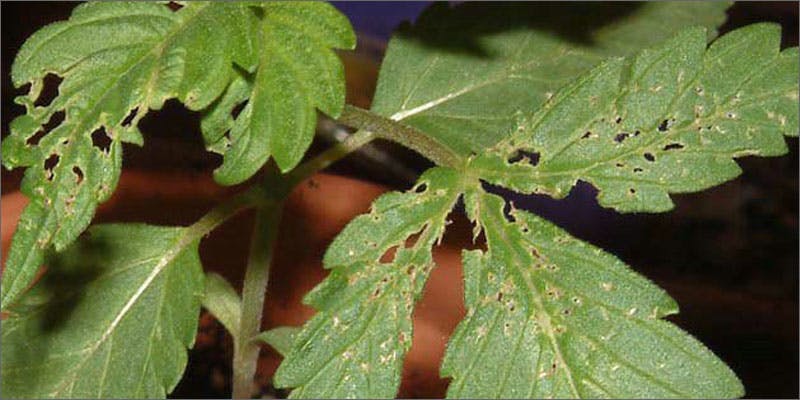 Dishonesty about pesticide use means that strict regulations are required to keep the honesty of growers in check. Up until now, growers haven’t been required to advertise the use of pesticides on their marijuana crops, but there are enough health concerns to warrant those regulations. It is at least required that regulations are in place to ensure that pesticides that are dangerous when combined with heat are not being used. This is so important because marijuana is something that is being used for medical reasons by a lot of consumers. It is realistic that the same regulations are met for medical grade marijuana, just as packaging in the food industry is required to advertise its contents. Consumers deserve the chance to make a choice about what they are putting in their bodies.

If a plant is advertised as being organically grown, something needs to be in place to ensure that what’s being sold is in fact organic. This means the absence of pesticides and other chemicals used in the plants production. Just as consumers don’t expect chemical ridden food when they purchase organic bananas, they don’t expect their marijuana to have been in contact with pesticides. This is especially important if the product is advertised as organic because consumers have invested in certain standard of product. 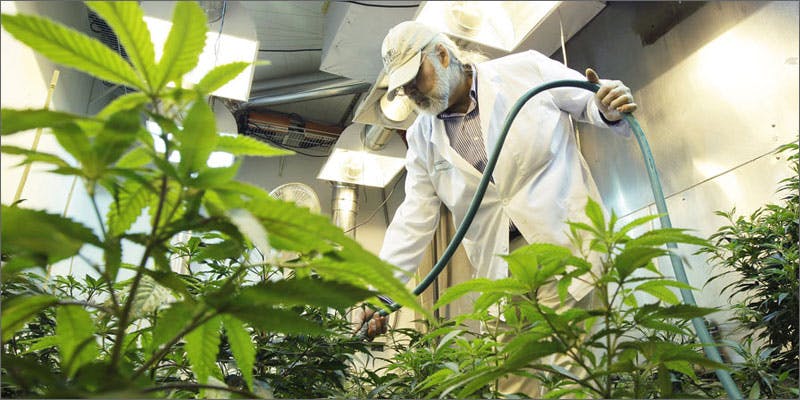 Pesticides may be required for the sustainability of the marijuana industry as a whole, but the government should be enforcing regulations to at least ensure that the pesticides being used are safe. And if the product is being advertised as organic, then an authoritative body should be making sure that the product is grown organically and without pesticides at all. The health implications as a result of dishonesty can be devastating if regulations are not enforced and not met. All that marijuana smokers expect from the industry is honesty, simply to be informed about the product that they are consuming.

What do you think? Do you prefer completely organic weed, or are you okay with regulated, safe, pesticides? Let us know on social media