Marijuana and Testicles.. Are Your Family Jewels Safe?

Men are 46% more likely to be regular marijuana smokers than women. So, guys here are a few things you need to know about marijuana and testicles.
August 13, 2019
Written by Lane Tr 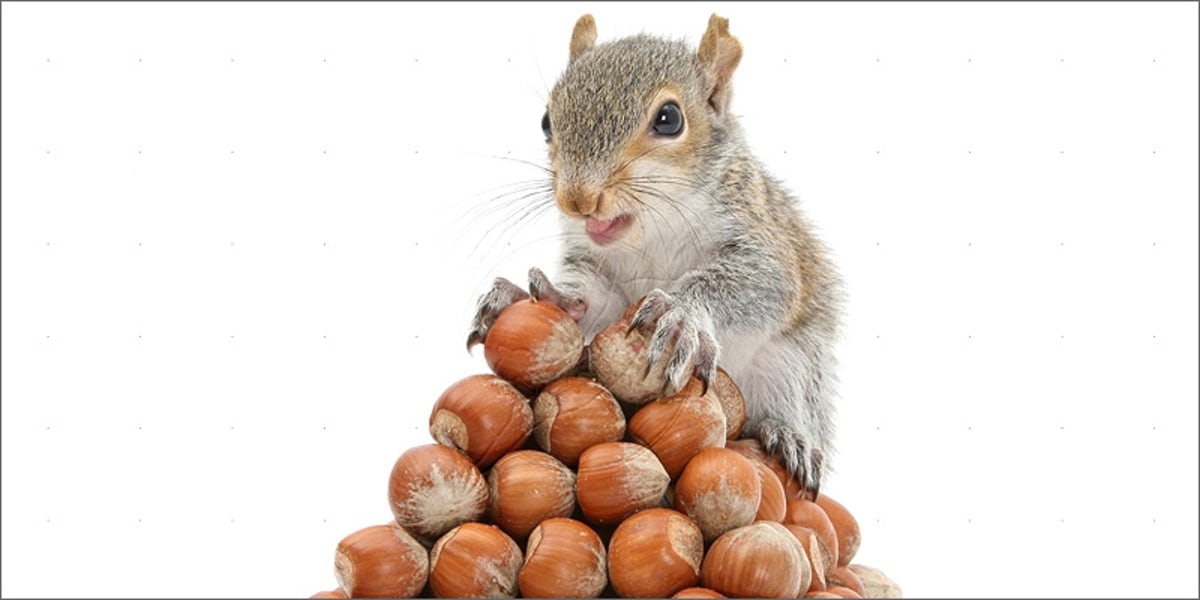 Men are 46% more likely to be regular marijuana smokers than women. So, guys listen up, there are some things about marijuana and your family jewels that you should know.

A recent study published by the American Journal of Epidemiology showed that men who smoke marijuana at least once a week have a 33% lower sperm count than men who do not use marijuana.

“The sperm from marijuana smokers were moving too fast too early,” said lead researcher Dr. Lani Burkman. “The timing was all wrong. The sperm will experience burnout before they reach the egg and would not be capable of fertilization.”

Though this study suggests that marijuana users have lower sperm counts, it also mentions that other factors such as caffeine use, drug use, and lifestyle choices can contribute significantly to lower sperm counts.

A 2012 study conducted by Cancer.org found that of 455 men studied, 163 of the men were diagnosed with testicular germ cell cancer and 292 of the men were not. The study goes on to report that men who reported a history of recreational marijuana use were nearly 50% more likely to develop testicular cancer.

Again, this study does not definitively conclude that marijuana use is a direct cause of testicular cancer, but the statistical connection is significant. Some suggest that vaporizing as a form of marijuana consumption can help reduce some of the “cancer-causing” effects of smoking.

There have been rumors that marijuana use can create “man boobs” and even shrink your testicles. Most of the studies done on marijuana use and its effects on testicle size were conducted in the 1980s, but in 2012 a new study was performed.

The study suggests that marijuana use can lower testosterone levels through the hypothalamus. Ultimately, the study found that nearly 33% of participants experienced testicular atrophy.

Yes, there are a number of studies out there that will make you believe that marijuana use is your package’s worst nightmare. There is certainly some correlation between marijuana use and testicular issues, but in all cases, it appears that overall lifestyle choices play a bigger part in any issues.

If you are a marijuana smoker, and you are concerned about your balls, you might first start by wearing boxer shorts instead of briefs.  Tighty whiteys have been known to reduce sperm counts as well – let’s point the finger that way before we believe accusations against weed.