Is weed helping or hurting your anxiety?

The answer isn’t so simple. 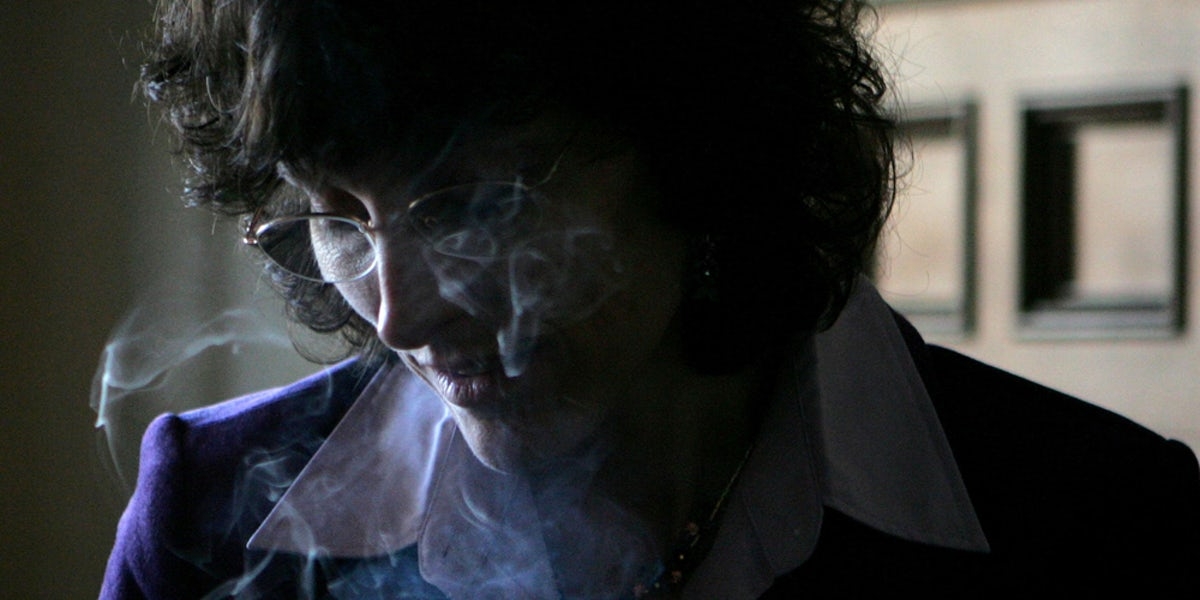 For those who have long associated weed with paranoia, recent claims that marijuana can treat anxiety might be jarring. So which one is it: does weed cause or help anxiety?

The answer is both—it just depends on what type of weed, and how much of it, you’re smoking.

The most comprehensive research review ever conducted, led by Zach Walsh at the University of British Columbia’s Department of Psychology, found that THC, the component of marijuana that gets you “high,” seems to cause anxiety while CBD, the non-psychoactive component of marijuana, relieves it. The review, which looked at more than 60 published studies and articles on medical cannabis, is consistent with other studies into the effects of THC and CBD.

There are, of course, many different strains of marijuana and types of products which all have varying ratios of THC to CBD. Some edibles, for example, are CBD-only and thus likely to be recommended by budtenders for anxiety. A random potent strain, though, might have the opposite effect if you don’t know much about it.

“A narrative review highlights the complexity of the association [between anxiety and cannabis],” the researchers at the University of British Columbia wrote.

When you go into a marijuana dispensary, you typically choose your bud according to three main categories (or “species”): sativa, indica or hybrid (a mix of both). But cannabis’ status as federally illegal has made it difficult for researchers to study, and therefore there is virtually zero research to back these distinctions up. (Yes, you read that right.)

In the cannabis community, Indica-dominant strains are known for producing a “body-buzz,” relaxation and sleepiness. Sativa-dominant strains, on the other hand, are more known for producing a cerebral effect, boosting one’s energy levels and stimulating the mind. Hybrid strains are simply a mixture of both sativa and indica parent strains. However, scientists and researchers have yet to confirm these distinctions, meaning that when I or anyone else talks about strains, it’s largely just based on people’s personal experiences.

The importance of dosage

Even with anxiety-reducing strains, dosage is important. Like most things in life, moderation is key when using marijuana to reduce anxiety. Smoking too much will often exacerbate anxiety, no matter the strain. The basic rule here is: consume weed in small doses until the anxiety abates, at which point, put down the joint (or bong, or vaporizer etc). Don’t use the marijuana again until feelings of anxiety resurface.

Is weed helping or hurting your anxiety?

Whether or not weed is helping or hurting your anxiety will depend on the CBD to THC ratios, type of strain (sativa or indica), and the dosage you’re using. If you’re trying to alleviate your anxiety, stick to a high-CBD, low-THC indica-dominant strain of marijuana and start off by taking small doses.

These are strains like Harlequin, Cannatonic, and CBD Critical Cure. Here’s a full list of high CBD strains that can help reduce your anxiety. You can also ask your budtender for a high CBD strain, edible, or other product if you live in a state with dispensaries. Here’s a list with the best vapes for anxiety.

If you live in a state where cannabis isn’t yet legal, CBD still might be. Look into the laws where you live and see if you can get some good CBD online or somewhere else reliable as there’s a big range in quality. And if you want to try smoking some bud you have, but you don’t know much about the strain, just take a hit and wait a minute to see what it does. You can always smoke more, but you can’t smoke less.

August 20, 2019 — Last Updated October 26, 2020
Written by Rob Hoffman
Save for later
Start saving articles by clicking the heart icon and you'll find them again in your profile page.

Get 20% off premium weed and discover the latest products, news, and deals in cannabis.
August 20, 2019 — Last Updated October 26, 2020
Written by Rob Hoffman
Save for later
Start saving articles by clicking the heart icon and you'll find them again in your profile page. 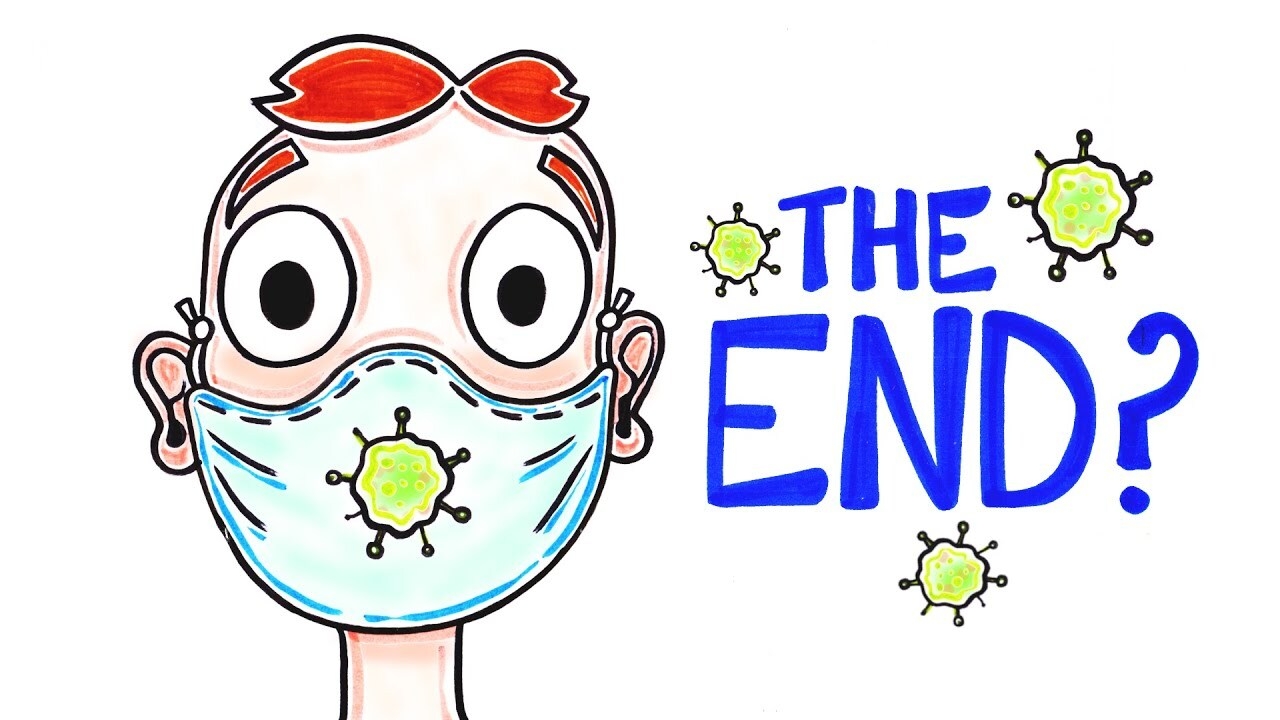 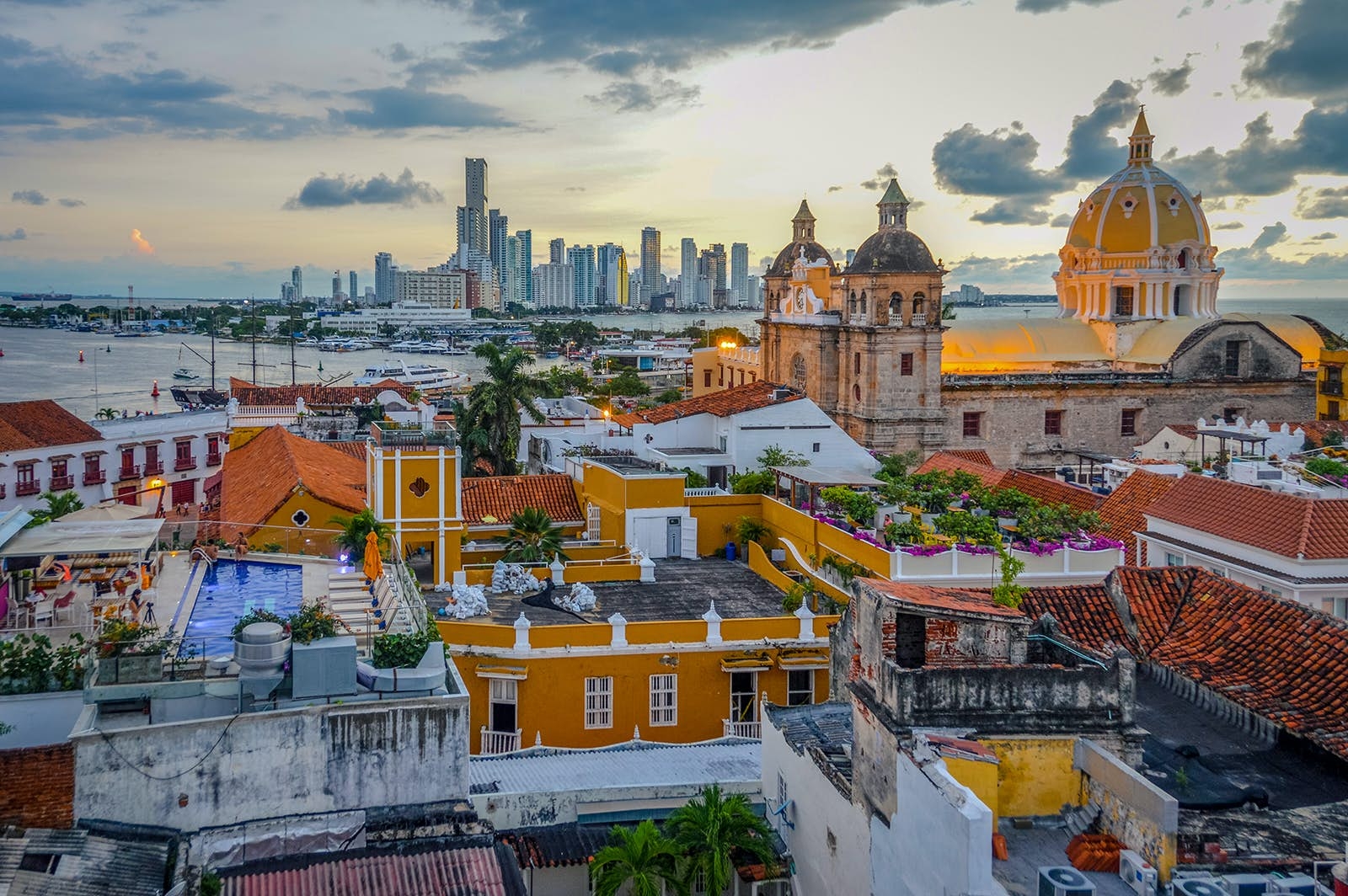 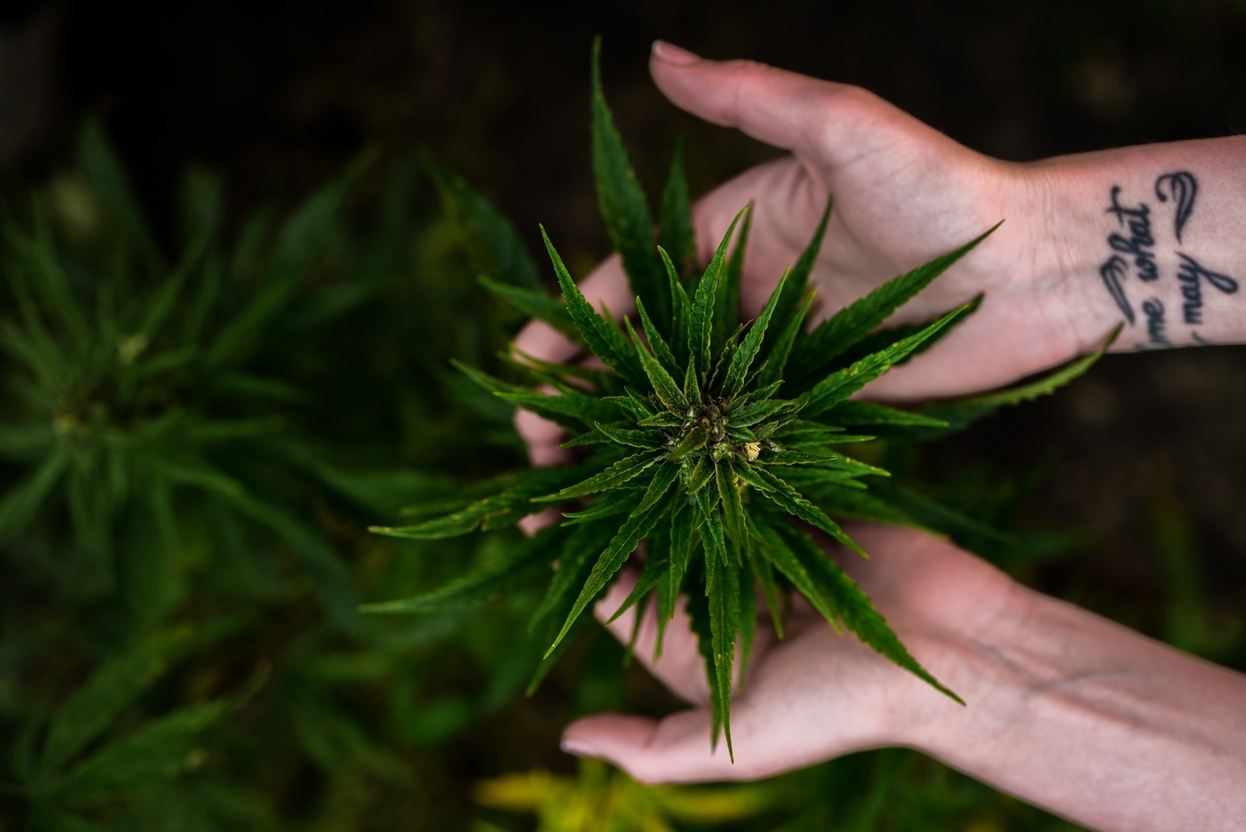 Find out which dosages are best for your tolerance. Created with Keef.

Weed & The 6ix: our favorite dispensaries in the city. Created with TOQi.

Renowned cannabis company Stiiizy to donate a portion of funds to the community that raised it.