We all know that cannabis can be traced in our urine, blood, saliva, and even in our hair. Well, a recent study shows that semen can also have detectable levels of THC in some users. 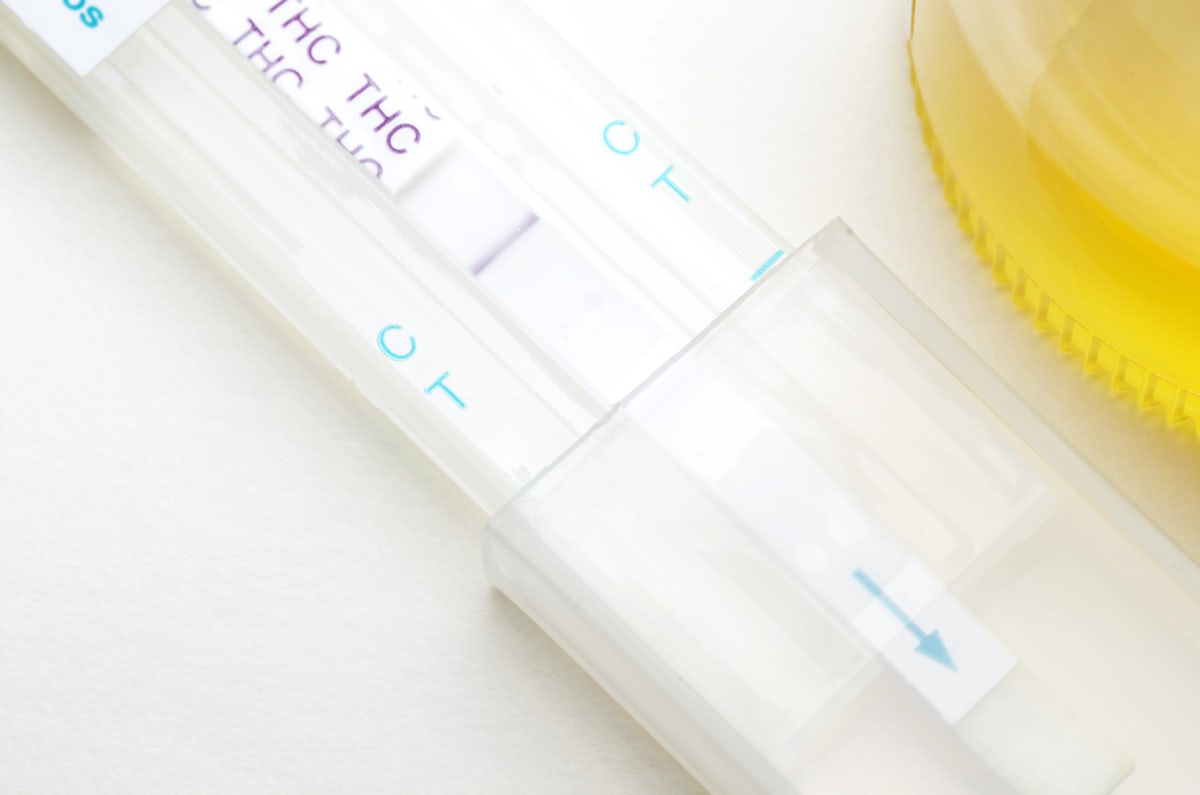 A team of researchers from Harvard Medical School has pointed out, after a recent study they conducted, that THC can be detected in the semen of cannabis smokers. Their research took samples from 12 men between the ages of 18 to 45 who identified themselves as heavy marijuana consumers. They all said they had smoked in at least 25 days of the month prior to the study and had been regularly consuming cannabis for 5 years or more.

The researchers could detect delta-9 THC, the main psychoactive component of cannabis, in 2 of the samples. They also found that in every case, there was at least one THC metabolite, which is what’s left of the full compound after the body has processed and utilized it. The two cases that showed traces of the full cannabinoid had levels of 0.97 and 0.87 nanograms per milliliter. The scientists could not determine what differentiated these two cases from the rest and why THC was detected in their semen. They were also unable to explain why they showed different levels.

But why were they studying THC in semen? It all has to do with pregnancy and human reproduction. The researchers pointed out that men who are in their reproductive age tend to be the most recurring cannabis consumers. 16.5% of men and 11.5% of women in the US reported using cannabis when trying to conceive. That’s why scientists want to know if THC affects human reproductive systems and childhood development in any way. With this research, they wanted to see if THC in men could cross the blood-testis barrier, which apparently it can.

The study left more questions than answers. But the researchers did conclude that not all heavy smokers produce delta-9 THC-infused semen, but could not point out why some did. If THC has something to do with semen quality, sperm count, pregnancy, or childhood development is still pretty much unknown. Studies that link marijuana to human reproduction are not common, and evidence is scarce. That’s why this investigation is relevant even though it does sound funny. It is the first one of its kind and serves as groundwork for any future research into this topic.

Enjoy the latest and greatest from Herb, enter your email below to get exciting cannabis updates delivered to your inbox.
June 03, 2020
Written by Juan José Restrepo