Successful CEOs Who Have Enjoyed The Herb

It’s easy to forget successful CEOs are people just like us. They lead the largest corporations in the world, put their socks on the same way each day, and also enjoy the herb. 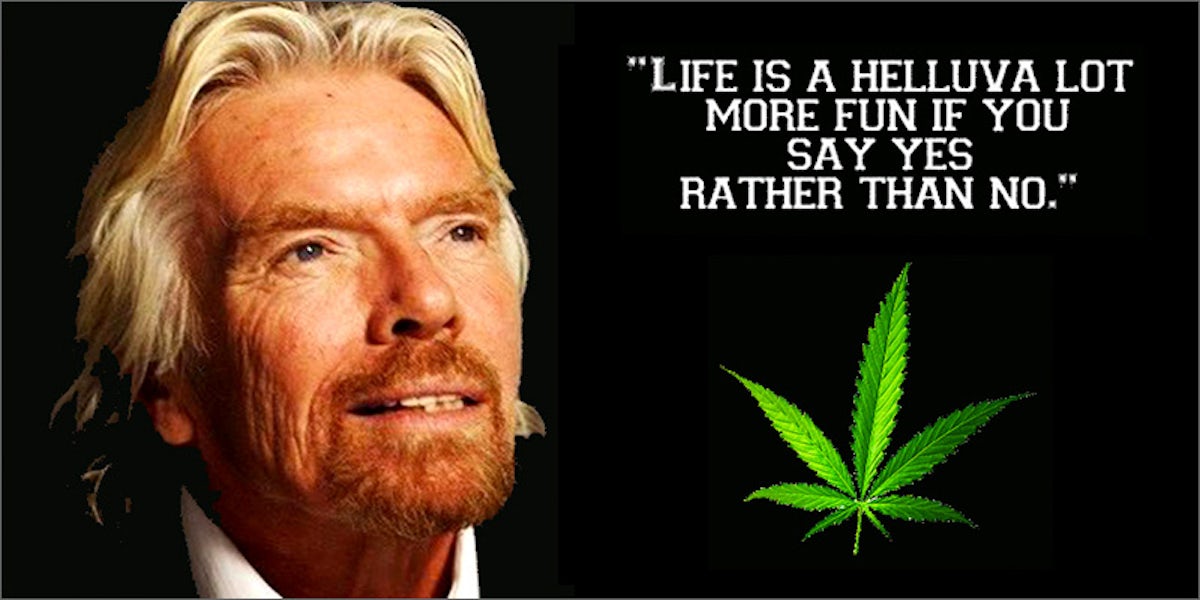 It is often easy for us to forget that successful CEO’s are people just like us. The men and women that lead the largest corporations in the world put their socks on the same way you and I do each morning. Guess what—some of them enjoy the herb just like us.

The Virgin Group CEO claims that he learned to roll joints from Rolling Stone Keith Richards. In a 2007 interview, Branson told Piers Morgan that he smokes marijuana with his son and his father. Recently, Branson leaked a UN document that called for the decriminalization of personal drug possession. Branson released the document ahead of the planned release date to ensure that the UN moved forward. 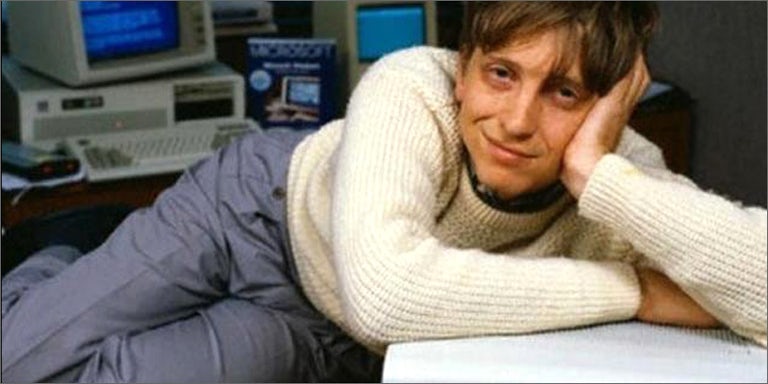 Former Microsoft CEO Bill Gates voted in support of marijuana legalization in Washington State in 2012. Though he has not admitted outright (he has only suggested) that he smoked marijuana, he is listed on the Marijuana Policy Project’s list of “influential marijuana users”.

Former New York City mayor, Bloomberg media company owner and CEO Michael Bloomberg enjoyed the herb. In fact in a 2001 interview he was asked if he smoked weed his response, “ you bet I did, and I enjoyed it”. Bloomberg later expressed regret for his comment because – politics.

Dallas Mavericks owner and AXS TV CEO Mark Cuban is and admitted marijuana user. Though he says he hasn’t smoked in a long time, claiming that even when he did smoke ecstasy was his go to drug. Cuban has been outspoken about marijuana legalization. He has called for the release of prisoners convicted on marijuana charges.

Oprah is the CEO of HARPO productions and also CEO of The Oprah Winfrey Network. In 2013 Oprah said the last time she smoked marijuana was in 1982. She never said how many times before that. Oprah has not taken a stance on marijuana legalization.

The founder and former CEO of Men’s Warehouse is an advocate for marijuana legalization and a regular user of herb. Zimmer recently gave a keynote speech to the Cannabis World Congress and Business Expo in Los Angeles.  He supports the 2016 California ballot initiative to legalize recreational marijuana.

The late CEO of Progressive insurance spoke about smoking medical marijuana to help him cope with the pain of a 1998 leg amputation. According to the Los Angeles Times, Lewis donated over $1.7 to support decriminalization in California from 1996 to 2010.

Johnson is the CEO of Descartes Labs a tech company based in Los Alamos. Before his time at Descartes Labs, he was CEO of Zite a tech company in Silicon Valley. Johnson admits that during his time at Zite, he smoked marijuana all the time. He also suggested that many of the employees at Zite did as well as a majority of people employed in Silicon Valley.

Johnson said, “Pot is an extremely functional drug,” he said. “Coders can code on it, writers can write on it.”

Marijuana is our common ground

This list of CEO’s is packed with business success and marijuana smoking experience. There are some folks out there who would like you to believe marijuana will ruin your opportunity for success in life. These CEO’s should serve as evidence that marijuana doesn’t hold you back from anything.

Enjoy the latest and greatest from Herb, enter your email below to get exciting cannabis updates delivered to your inbox.
October 25, 2015 — Last Updated December 11, 2019
Written by Lane Tr