Wisconsin is moving towards becoming the first state to legalize cannabis through the Legislature, rather than through a voter initiative at the ballot box. 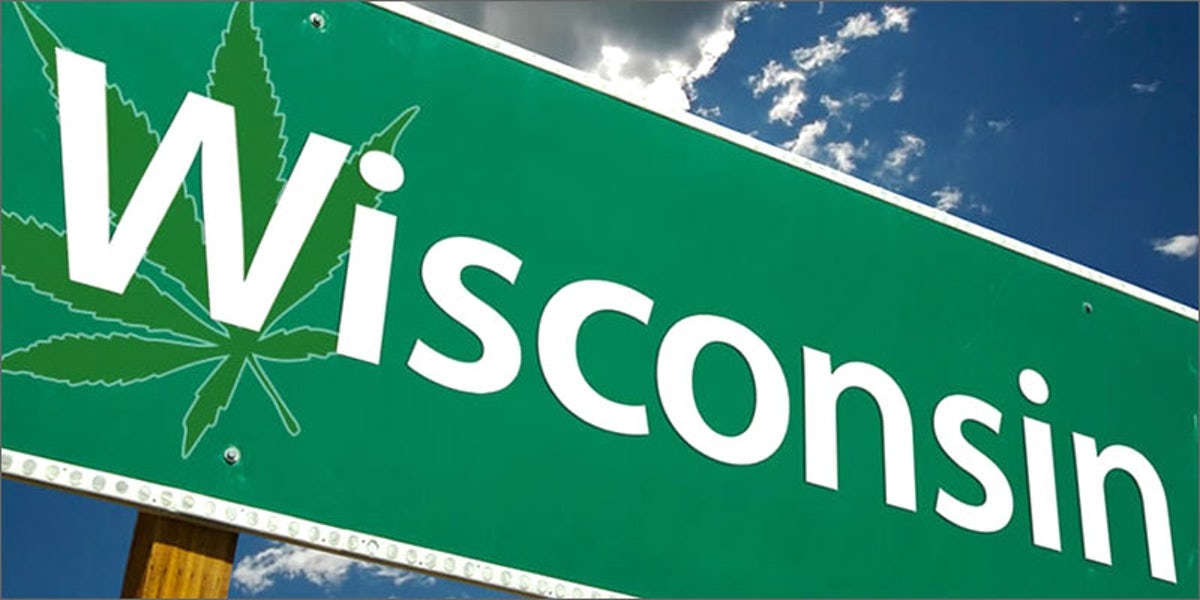 Wisconsin, like many other states, is moving towards legalizing marijuana for both medicinal and recreational use. But Wisconsin is doing legalization its own way – through the Legislature.

The state of Wisconsin introduced a bill last week that would effectively nullify the federal prohibition of marijuana in the state, and, according to the 10th Amendment Center,

Rep. Melissa Sargent (D-Madison) and 17 co-sponsors introduced Assembly Bill 482 (AB 482) on Aug. 24. The legislation would legalize marijuana under a tax-and-regulate system enforced at the state level similar to alcohol.

The legislation would also create a licensing structure for the cultivation, processing and sale of marijuana. Additionally, the bill would create a process for medical marijuana use.

But the bill is about much more than just legalizing cannabis, according to Rep. Sargent. “It’s about legalizing opportunity and prosperity,” she said.

The state budget was due two weeks ago, and Wisconsin simply can’t afford to wait any longer. We deserve a real plan to create new jobs and stimulate our lagging economy, and that’s what this bill is.

If it passes, the legislation would make Wisconsin the first state to legalize marijuana through a state legislative process, rather than at the ballot box.

While federal prohibition would remain on the books, law enforcement makes about 99 of every 100 marijuana arrests under state, not federal law, according to FBI numbers. Ending the state prohibition on cannabis, therefore, would eliminate most pot arrests in the state.

Currently, AB 482 is in the Assembly Committee on Criminal Justice and Public Safety. The legislation will need to pass by a majority vote before it can be considered by the full State Assembly.

Enjoy the latest and greatest from Herb, enter your email below to get exciting cannabis updates delivered to your inbox.
August 16, 2019
Written by Steve Elliott