It's almost hit or miss when buying cannabis stocks, but we've done our research to help you win big. 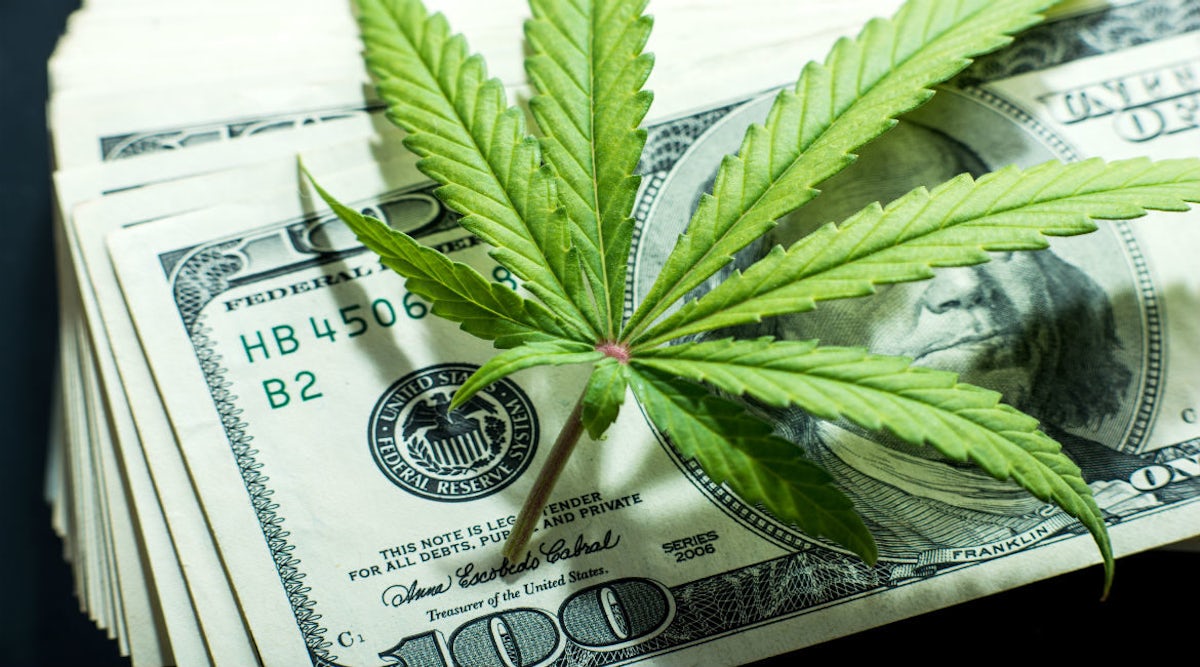 Here are four tips to keep in mind when seeking and buying cannabis stocks to help you understand how to pick the most profitable companies.

The cannabis industry revolves around many factors, not just the companies that grow and sell. In an article written by Alex Carchidi, he mentioned that some of the most “lucrative marijuana stocks” are those that never come in contact with cannabis at all.

He went into detail explaining how companies that sell the equipment, plant food, and cultivation spaces are expected to grow equally, if not more, than cannabis-selling companies themselves.

Seeing that the cannabis industry is still in its youth and constantly expanding, Carchidi mentioned that “profitability is hard to come by.”

Suppose there aren’t any companies that are of interest to you or up to your personal standards. In that case, Carchidi encourages us to “opt for a business that has been posting better margins while still growing revenue during each quarter for the past year or so.”

He followed by sharing that if a company reports adjusted figures rather than non-adjusted, there’s enough room for consistent growth and improvement.

Taking a closer look at the manufacturing of cannabis products, it’s known that bulk cannabis flower grown outdoors costs the least to produce and doesn’t sell at high prices, resulting in smaller margins.

Products like tinctures, vaporizers, and lotions are much more sustainable, as there’s a timely and costly process to create and manufacture these products, allowing them to be sold at higher price points.

Carchidi said that when seeking out cannabis companies to invest in, “take a close look at its revenue mix as well as management’s plans for developing new products and brands.” He also advises that we should search for businesses that “focus on complex cannabis products rather than those whose offerings require minimal manufacturing.”

Finally, Carchidi’s last piece of advice is to seek out companies within states who are in favorable positions for legal growing, manufacturing, distributing, and selling.

It’s encouraged to take a look at companies who have been up and running for quite some time in trailblazing states, “late entrants to a market will struggle to catch up, so it’s often better to bet on the local favorite.”