When media influencers encourage you to savor the moment and take it all in, they don't mean it literally. 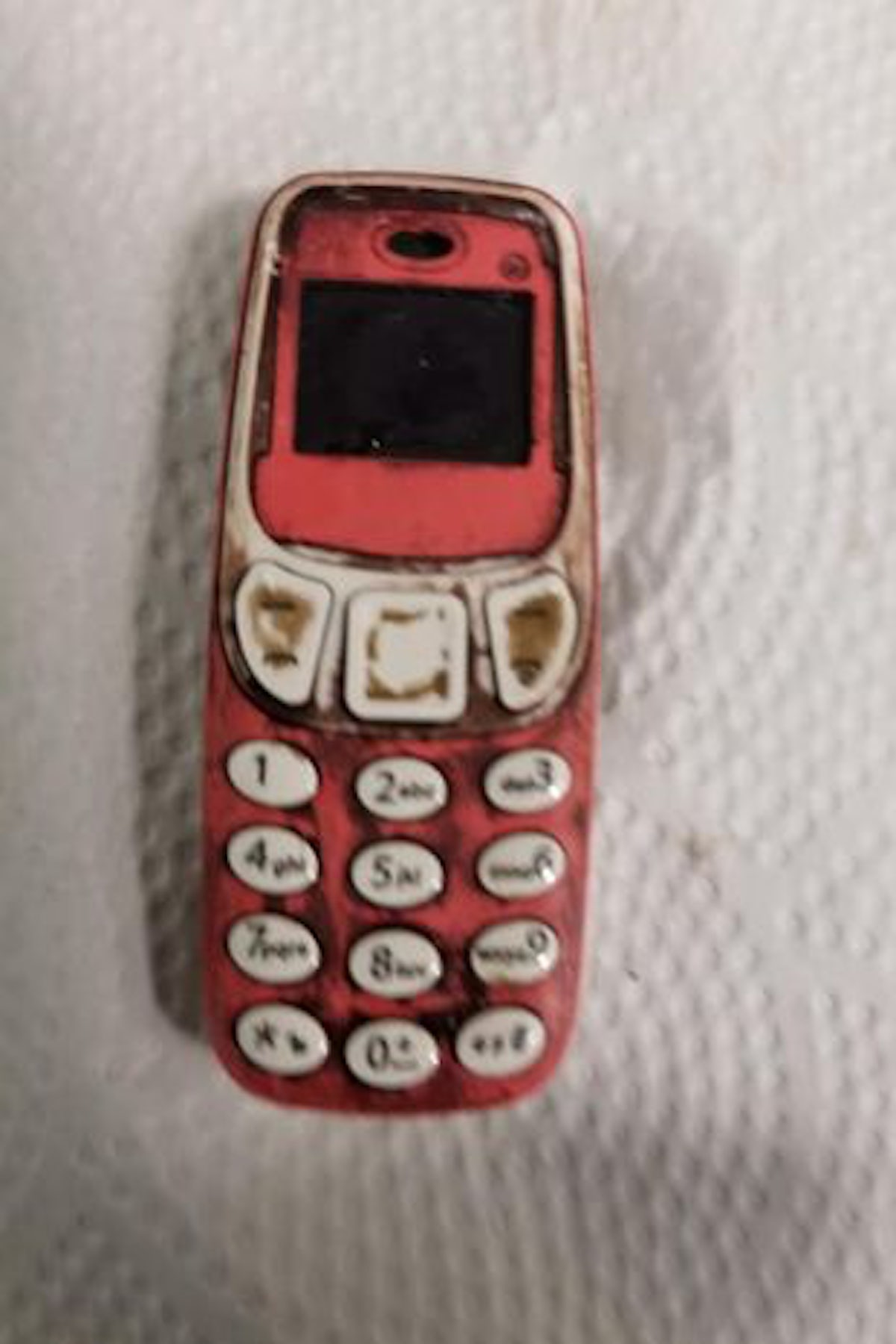 An unidentified 33-year-old man somehow managed to swallow a look-alike Nokia 3310 phone, where he sought help from doctors to remove it after the phone became lodged in his stomach.

The risk at hand was the dangerous and life-threatening battery acid that could have leaked out, as the phone was too large to break down and digest.

The medical team leader, Skender Teljaku, shared Facebook photos of the phone post-recovery as well as X-ray and endoscope images of the phone inside the man’s stomach. On a more positive note, Teljaku managed to remove the object without cutting into the stomach, as he was able to take it out in three pieces via endoscopy. There were ‘no complications,” he said.

The phone was said to be an L8STAR BM90, which is designed to look exactly like the Nokia 3310 but smaller in size. Local media reported that the man took himself to a hospital in Pristina after feeling pain from swallowing the object.