Thanks to Tesla's video footage, a man was found guilty of faking a hit-and-run. 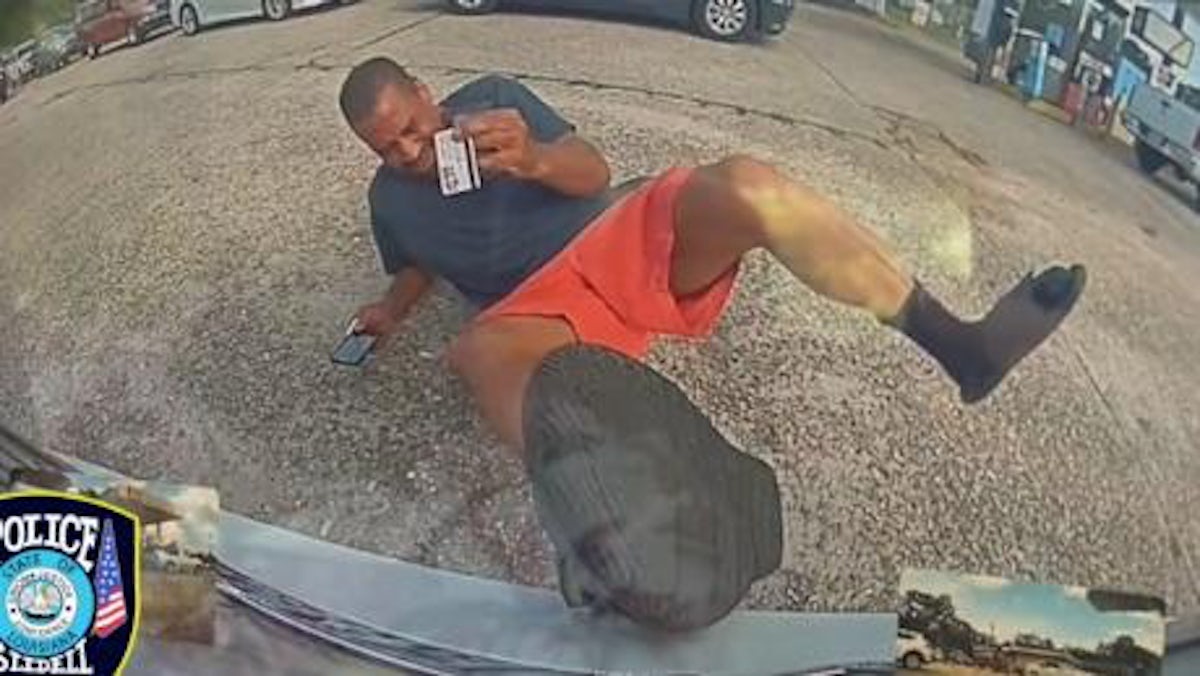 A man was arrested in Lousiana after allegedly faking a hit-and-run scenario with a Tesla, which caught the footage of the 47-year-old man throwing himself on the group behind the rear bumper.

The suspect was 47-year-old Arthur Bates, who faced one charge of falsifying a police report in connection with the incident that went down at a gas station on Friday afternoon around 4:00 pm.

Bates dialed 911 at the scene after allegedly being “struck” by a Tesla as it was backing out of a parking spot. He also insisted that the car “drove off” following the alleged impact.

On the 911 call, Bates mentioned that his leg, back, and neck were sore, which led police, firefighters, and paramedics to rush to the scene. Police later tracked down the Tesla and its owner, which is when they were informed that Bates “intentionally jumped behind his vehicle.”

“Unbeknownst to Bates, Tesla’s record all the footage of their cameras,” wrote a Facebook post from the Slidell Police Department. “When Slidell Police officers reviewed the Tesla’s video footage, it became apparent that Bates was lying and staged the entire event.”

The released footage by police depicts the suspect walking behind the Tesla as it slowly backs up. The car stops in a hurry, and the man proceeds to tumble backward a second later.

He then sits on the ground with one foot in the air and the other on the Tesla’s bumper. The driver proceeds to get out of his car and enter the frame, where he’s seen brushing Bates’ foot off the bumper, walks out of the frame, and drives away.