Here's a rundown of the most memorable moments from last night's 73rd Primetime Emmy Awards. 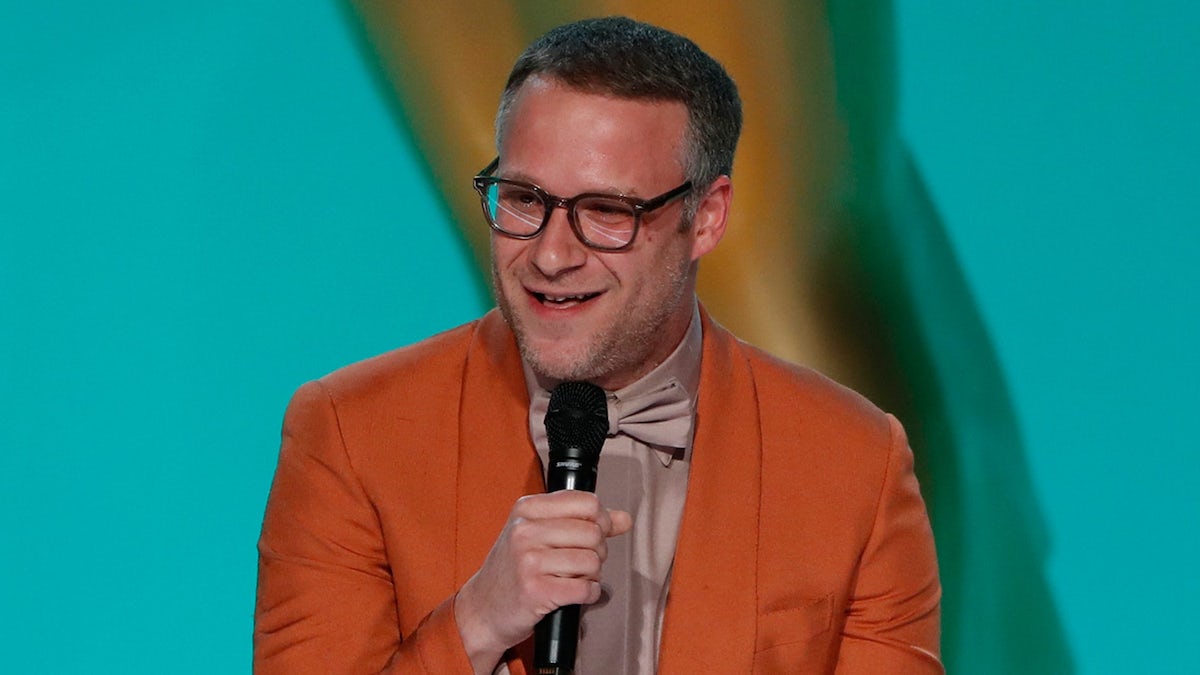 Seth Rogen presented the evening’s first award but was noticeably nervous about the show’s Covid-19 protocols. “There are way too many of us in this little room,” he said while visibly looking dissatisfied that the event wasn’t outdoors. He continued, “It’s more important that we have three chandeliers than that we make sure we don’t kill Eugene Levy tonight.”

Later, when the Supporting Actor in a Comedy category was presented, fans were disappointed to see that the entire category consisted of the Ted Lasso cast, asking if there were other shows and actors who were deserving to land nominations. The show ended up with 20 nominations and seven awards.

On a brighter note, Kate Winslet received three shoutouts during speeches from nonother than Julianne Nicholson, Evan Peters, and Mindy Kailing, who jokingly stated that Winslet “isn’t British,” and her Mare of Easttown accent was her real one.

Later, when Stephen Colbert took the stage to receive the award for his Election Night special, he thanked Ted Lasso and Last Week Tonight “for not being in this category.” When presented with a related sub-category of Best Staff Addition, Colbert’s staff proceeded to head to the stage alongside unexpected guest Conan O’Brian, who decided to join them.

After the show, Colbert’s staff went to the virtual pressroom and were asked how O’Brian got on stage. Colbert replied, “Uh, Conan would be here, but I had to fire him in the last five minutes.”