"I pick up a bag of pizza rolls, and there's literally shit, human shit." 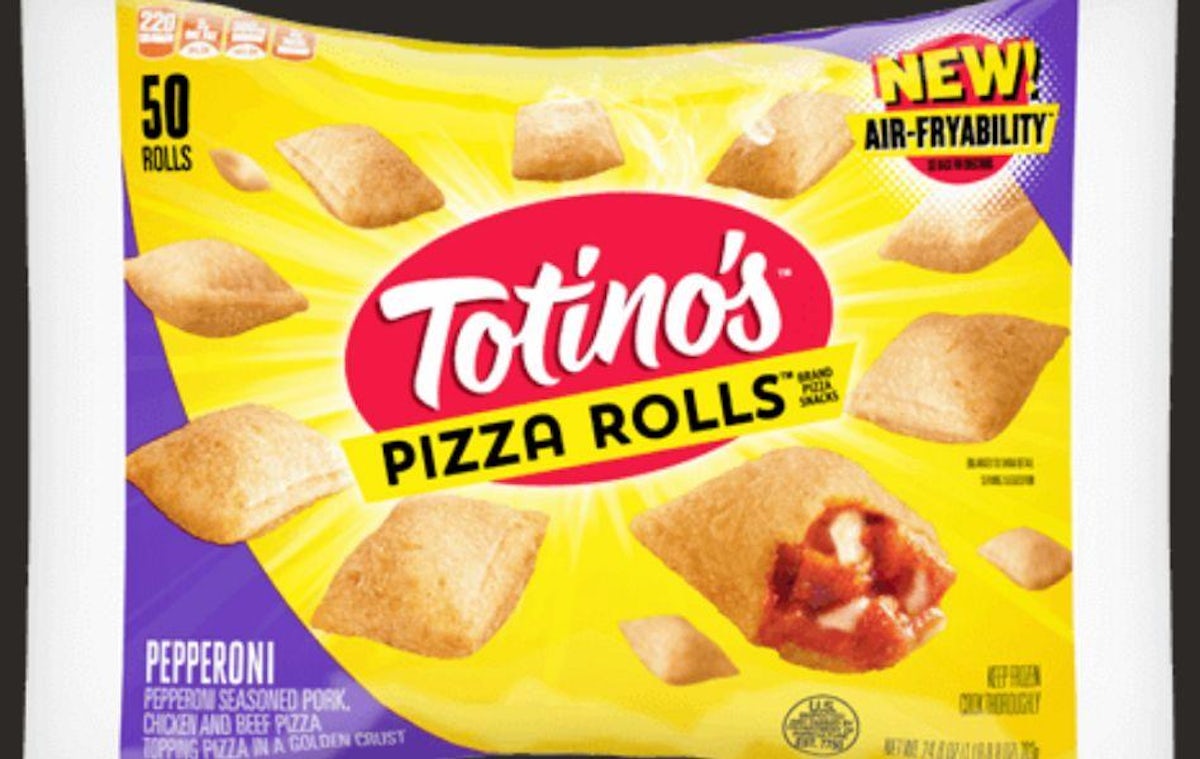 Shirley Wright-Johnson will never forget her latest trip to the grocery store. In Moore, Oklahoma, Wright-Johnson and her two daughters took an innocent shopping trip into the frozen foods section. While reaching for a bag of pizza rolls, she found herself knuckle-deep in someone else’s fecal matter.

“I pick up a bag of pizza rolls, and there’s literally shit, human shit. Excuse my language,” she said in a video by Oklahoma City NBC affiliate KFOR-TV.

It appears that someone couldn’t wait any longer and grabbed a bag of Totino’s Pizza Rolls, not to defecate in the bag, but on top of it. The bag was found in the store’s freezer and was covered up by another bag of frozen goods.

“I grabbed the bag, I felt something smushy on the bag, so I turned it over, and there it was,” Wright-Johnson said. “I was upset, I was disgusted, I feel like I was violated.”

She quickly added that the ride home was horrible, “All the way home, my kids still were like, ‘Mom, I can smell it, I can smell it.’ I’m like, ‘I smell it too, baby.'”

Moore police are using video surveillance from the scene to find and track the mystery man who clearly couldn’t find a restroom. So far, they’ve narrowed down their options to their main person of interest, who was seemingly brought into the Cleveland County Detention Center for unrelated charges, according to KFOR. In addition, police added that the man was also reported taking pictures of women in the grocery store.