A Sniffer Dog In Dublin Busted $450,000 Worth Of Cannabis

Bingo for him, bust for us. 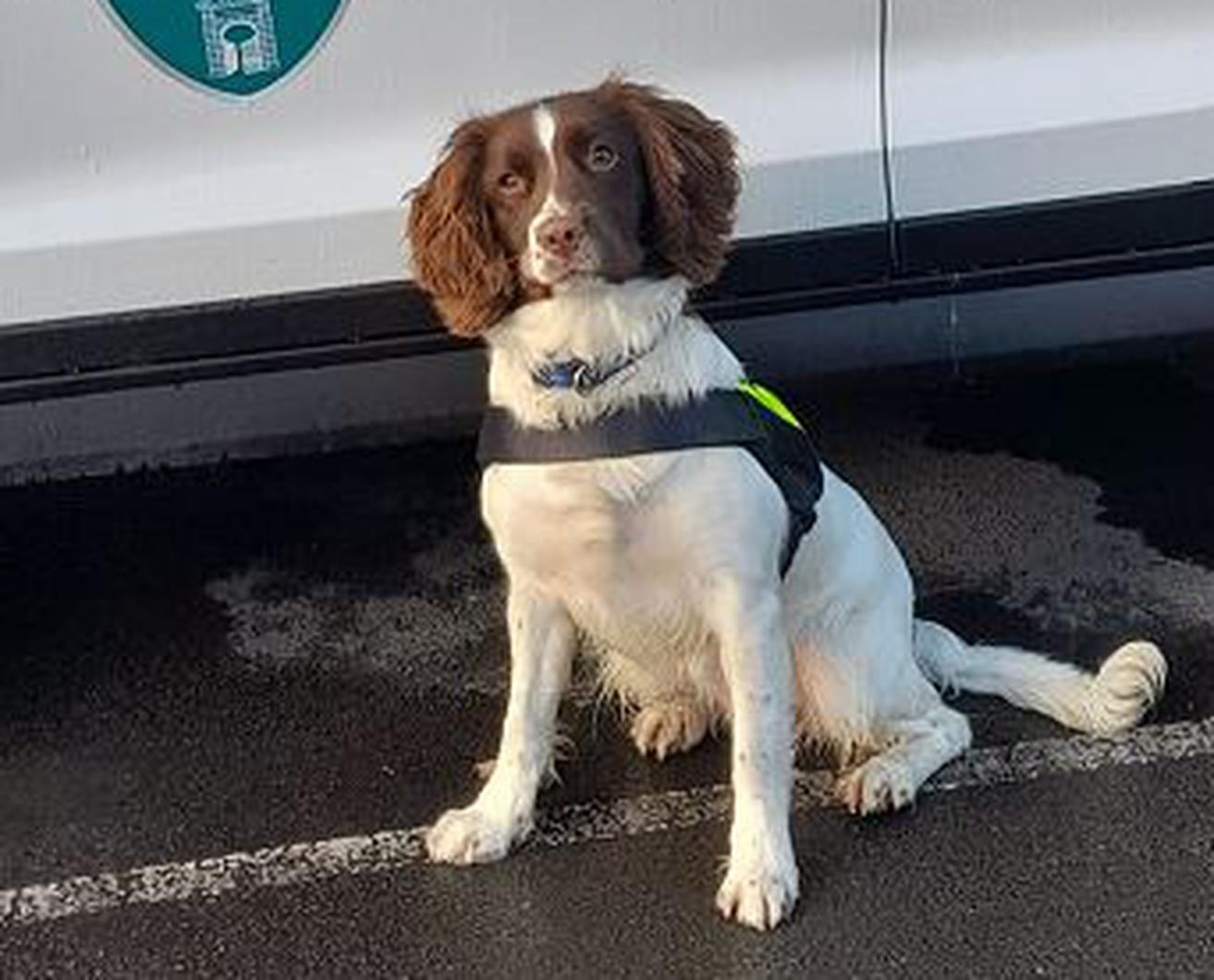 The latest massive drug bust was at the Dublin Port, where authorities seized 20kg of cannabis worth roughly €400,000 ($450,360). When Revenue officers stopped and searched a consignment that arrived in Dublin from Spain, they discovered a large amount of cannabis hidden in stationery products.

First on the case was detector dog Waffle, who then inspired authorities to use an x-ray scanner to see what kind of drugs they were dealing with. Officers said in a media release that this seizure was a part of routine profiling. They added that these kinds of investigations are the Revenue’s way of attempting to diminish the importation of illegal drugs.

Similar cases like these happen worldwide; they might not be to this extent with such massive amounts of cannabis, but dog-sniffing drug busts are one of the most helpful tools for authorities. In a funnier case that took place roughly a few years ago, a minor hockey team from Toronto, Canada, packed their team bus to head down to Michigan for a weekend tournament.

Everything was fine and dandy, and the teenage boys, roughly 17-18 years old, were ready for a weekend of wins. One teammate, however, took a hard L before crossing the border. The team often had a successful track record in the regular season, which is why one particular player thought he would bring along a few grams of cannabis to help the boys relax after their expected wins.

Not only was the boy underage, but cannabis was illegal in Canada at the time; it’s still illegal to bring it across the border. The player hid the weed inside his smelly hockey glove in his bag, which sat with 16 other bags under the bus. Those in the bus, 17 players and nearly 20 parents, were asked to step off the vehicle for border authorities to conduct their protocol search.

A large K9 proceeded to sniff around the bus but kept barking at the storage unit underneath. Authorities then unloaded the hockey bags, and the sniffing dog had his heart set on one bag in particular. Once authorities discovered the five grams of weed in the player’s glove, he and his father were unfortunately banned from entering the U.S. that weekend and had to set up a ride back home to Toronto.

So the takeaway here is to avoid crossing the border with any illicit or decriminalized drug because dedicated K9s are on a mission and will stop at nothing until they find what they’re looking for.