Spears is keeping a low profile before her forthcoming court hearing on September 29th. 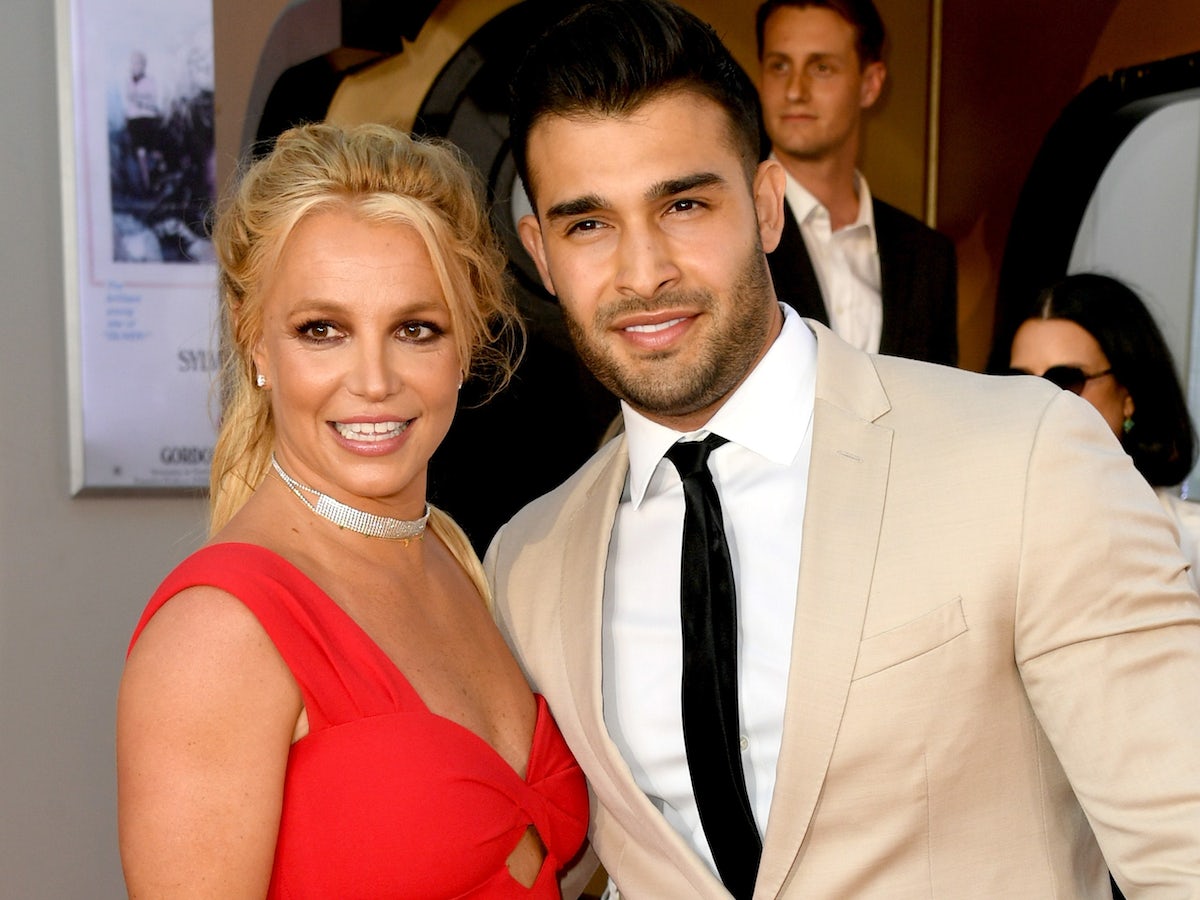 On Tuesday, Britney fans are wondering why the star deactivated her Instagram page. With no heads-up or announcements, fans had to put the pieces together for themselves.

According to TMZ, direct sources stated that she wanted a break from social media to recoup and prepare for her court hearing at the end of the month. After fans began to wonder if this was her decision or not, Spears took to Twitter to inform us why she was taking the break.

The tween read, “Don’t worry folks … just taking a little break from social media to celebrate my engagement !!!! I’ll be back soon .”

Sources mentioned that Britney’s recent Instagram deactivation might follow her “out there” posts, especially ones that could be seen as inappropriate or misconstrued by the judge.

Some are wondering what Instagram has to do with removing her father from the conservatorship. Still, others think that deactivating her account is a step in the right direction to reclaim complete control of her life and what she shares with the public.

Shop Grassdoor Now
September 15, 2021
Written by BuzzMusic
Save for later
Start saving articles by clicking the heart icon and you'll find them again in your profile page.

Get 20% off premium weed and discover the latest products, news, and deals in cannabis.
September 15, 2021
Written by BuzzMusic