Gavin Newsom will remain in office after beating a recall to remove him. 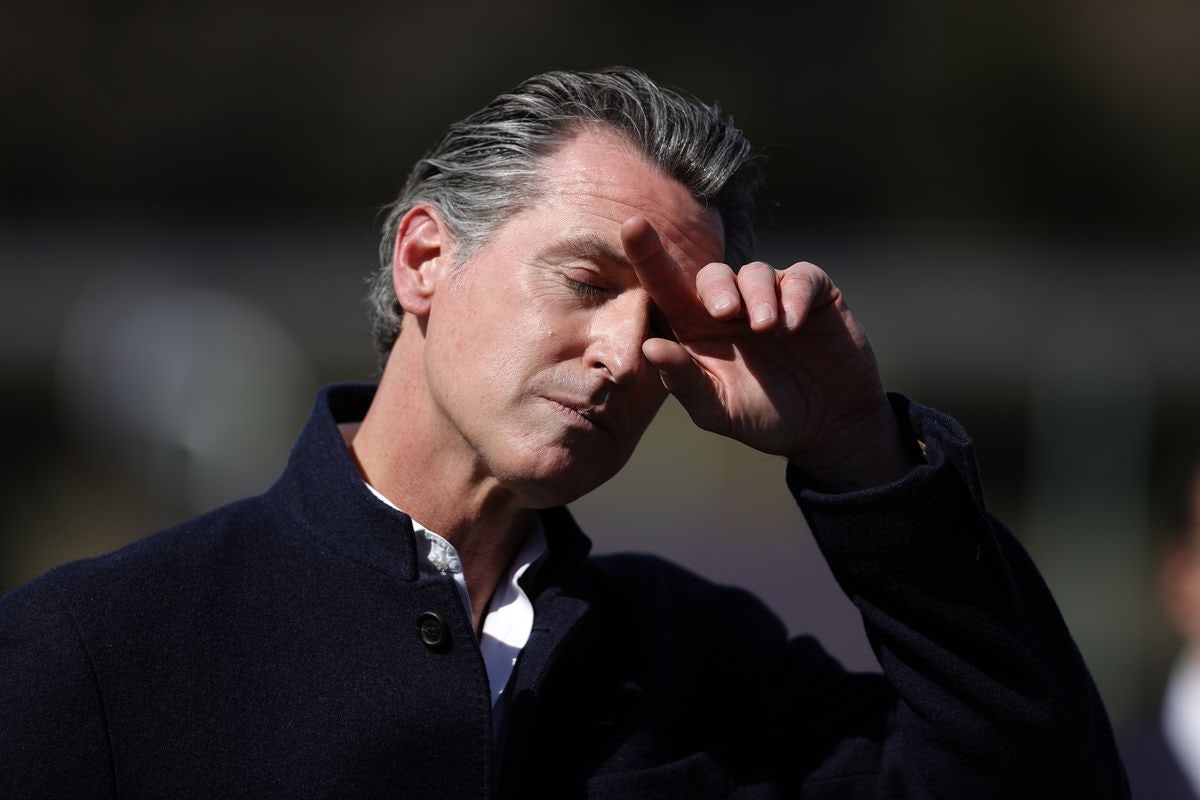 Tuesday saw California Gov. Gavin Newsom successfully defeat a recall set to kick him out of the office early. Seeing that most of California leans toward the Democratic view, Newsom’s victory wasn’t hard to predict.

The win came with internal validation of proper handling of the pandemic and liberal issues while ensuring that California will remain under Democratic control with progressive and forward-thinking policies.

The Republican-backed recall had democrats watching their party’s values disappear along with proceeding treats from “Trumpism.” In a statement on Tuesday, Newsom expressed a more positive outlook on the events, “‘No’ is not the only thing that was expressed tonight,” he said. “I want to focus on what we said ‘yes’ to as a state: We said yes to science, we said yes to vaccines, we said yes to ending this pandemic.”

Two-thirds of ballots counted “no” when posed whether to recall Newsom, which led by a 30-point margin. The lead was set in place due to votes cast by mail and in advance of the in-person balloting on Tuesday with a strong showing of democrats. Although the lead may shrink with votes cast at polling stations, it’s clear that Newsom has leaped over this hurdle.

Suppose Newsom were to be defeated by his Republican opposition. In that case, it’s expected that radio talk show host Larry Elder would have replaced him in his position, leading Sacramento to a whole other political view and landscape.

Shop Grassdoor Now
September 15, 2021
Written by BuzzMusic
Save for later
Start saving articles by clicking the heart icon and you'll find them again in your profile page.

Get 20% off premium weed and discover the latest products, news, and deals in cannabis.
September 15, 2021
Written by BuzzMusic