The days when alcohol started the party are slowly coming to an end. 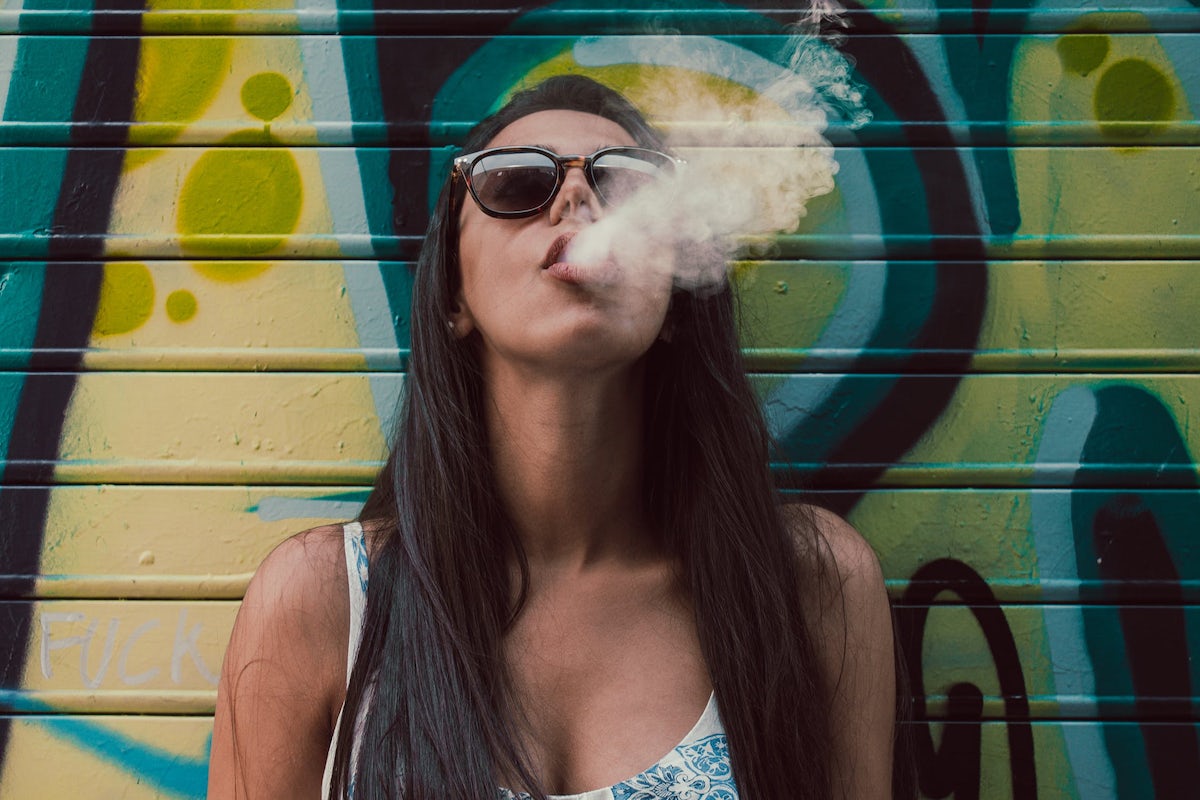 Substance patterns and trends are quickly changing around the globe, thanks to new initiatives to legalize marijuana and, for some, psychedelics.

A survey published in Monitoring the Future by the University of Michigan’s Institute for Social Research found that the use of marijuana in 2020 is seeing a steady increase along with hallucinogens like LSD, MDMA, and psilocybin, which have been known to treat mental illnesses like PTSD or depression.

“The findings here are pretty consistent with what I see clinically,” said Dr. Maria Rahmandar, medical director of the substance use program at Lurie Children’s Hospital of Chicago. “I have certainly seen an increase in patients’ reports of LSD or other psychedelic substances.”

According to the study, cannabis was seen as the least risky of the group of unauthorized drugs. In a prior study conducted in 2006, those who had a risky perception of marijuana were at 55-56%, whereas today, that number plummeted to 19-22%.

While other substance patterns like cannabis, vaping, and psychedelics are on the rise, they’ve also noticed that (binge) drinking is declining. In fact, Michigan’s 2020 student class reported an overall 5% drop in having “been drunk” in the past 30 days.

“I think there has been some good public health work done here to decrease alcohol use and particularly binging, which can be dangerous for people participating, and particularly young adults,” Rahmandar said.