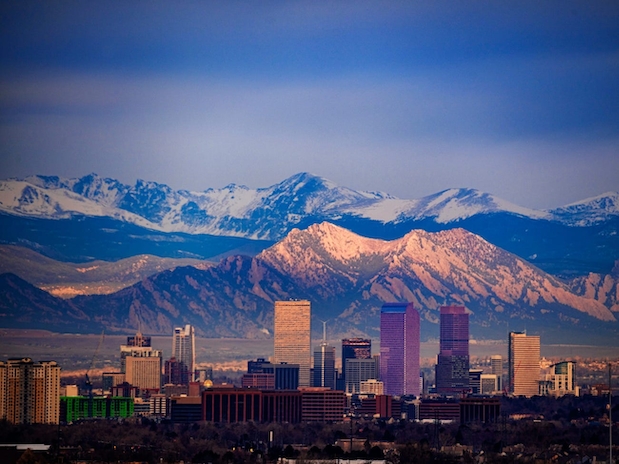 Colorado marijuana laws are about to become more strict next year.

As we head into 2022, it looks like Colorado is starting the year with some more strict rules regarding medical cannabis and how residents can obtain it. The Colorado Department of Revenue shared a lengthy 500+ pages last Tuesday, which announced the new rules and regulations the state would adopt in the new year.

According to the Denver Post, these rules came after many months of considerations regarding how to implement a new state law that would “largely limit young people’s access to and abuse of high-potency THC products.”

Readers should take away that most of the new rules fall under how much cannabis patients can purchase in the new year per day. The Denver Post says the new rules will see Colorado limiting the “daily purchase to two ounces of flower and eight grams of concentrates.” This includes wax and shatters for medical cannabis patients. 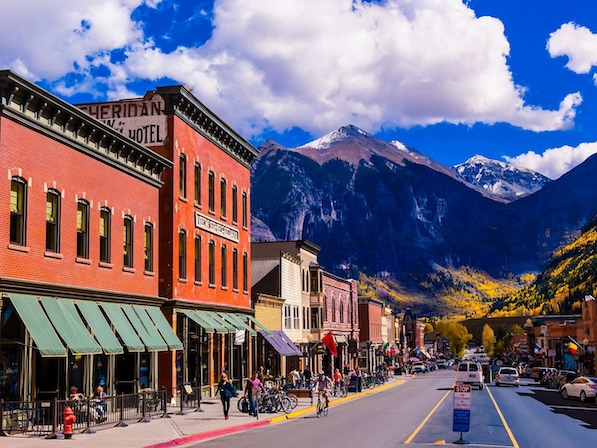 The new limit now allows only two grams per day for patients 18-20. That said, there are some exceptions that only apply to patients whose doctors confirm in writing that they have a physical or geographic challenge that should allow them to surpass the daily purchase limit. The doctor should also note a patient’s selected store as a primary location they receive medicine from, states the Denver Post.

Retailers are now prohibited from marketing and promoting products to customers younger than 21, and the rules also ask dispensaries to give out educational pamphlets to customers purchasing concentrates.

In June, Colorado lawmakers passed a bill signed into law by Democratic Governor Jared Polls. The bill was the state’s first few steps towards proposing a new limit on cannabis concentrates. House Speaker Alec Garnett also supported the bill, and he added that there’s a loophole in Colorado’s tracking system where young people seem to be exceeding their daily limits, states High Times. 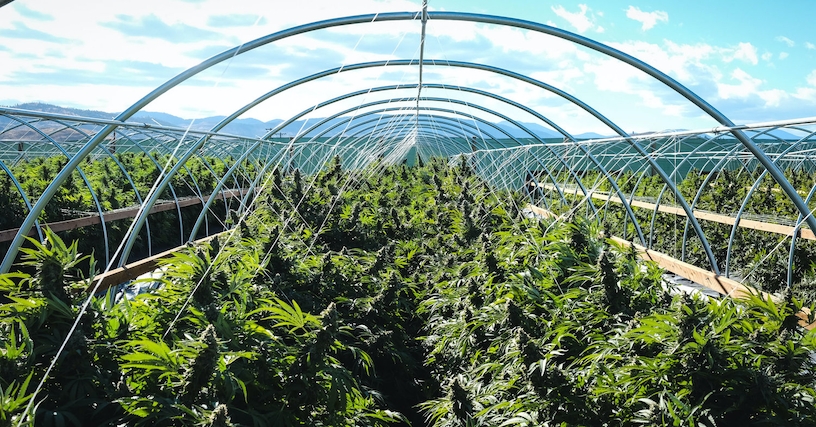 Garnett said at a signing ceremony for the new bill that the rules will close that loophole and will make sure there isn’t a “gray market” on high school campuses that would leave kids and their developing brains “flooded with the most high-potency products when they don’t need them.”

According to High Times, Garnett added that the reality is, under the current Colorado rules, it’s far too easy for the state’s youth to access high potency marijuana when they shouldn’t be allowed. He continued, “we don’t have the full picture of how these products impact the developing brain.”