How a controversial photo led to an LAPD investigation. 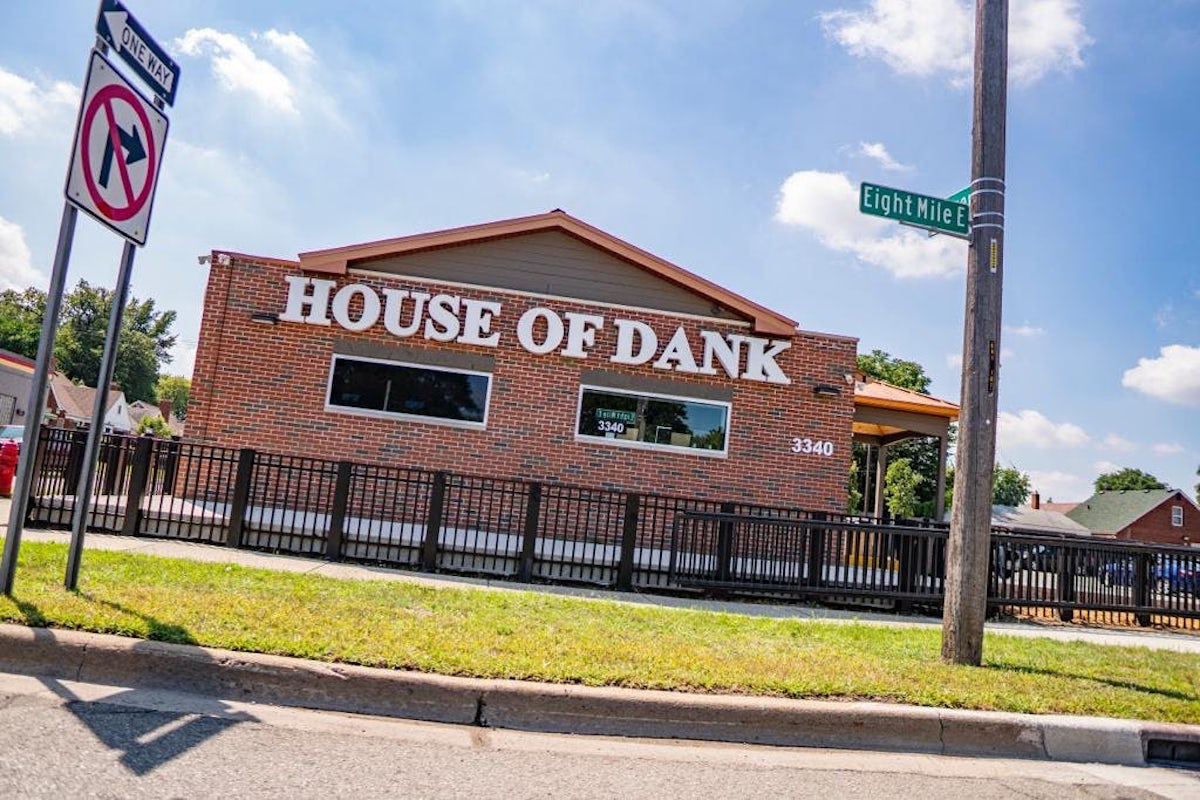 As the year slowly comes to an end, San Pedro’s Harbor House of Dank was seen getting in the holiday spirit. As reported by CBS Los Angeles, the location displayed paintings of a weed-smoking Santa alongside a snowman holding a prescription bottle.

After the photos were shared on Facebook, the dispensary saw several complaints. According to UPI.com, many were upset to know that the original display paintings were on the exterior of the dispensary, allowing children and minors to see them.

That said, the controversial holiday paintings were taken down from the window on Tuesday, reported by KSPR.com.

Additionally, the Harbor House of Dank has been attracting even more controversy after Los Angeles Councilman Joe Buscaino told NBC Los Angeles that the dispensary might not be following state guidelines and regulations.

NBC followed up by reporting that the City Attorney’s Office and the LAPD are investigating if the Harbor House of Dank is running their business legally.