“It was not a good trip” 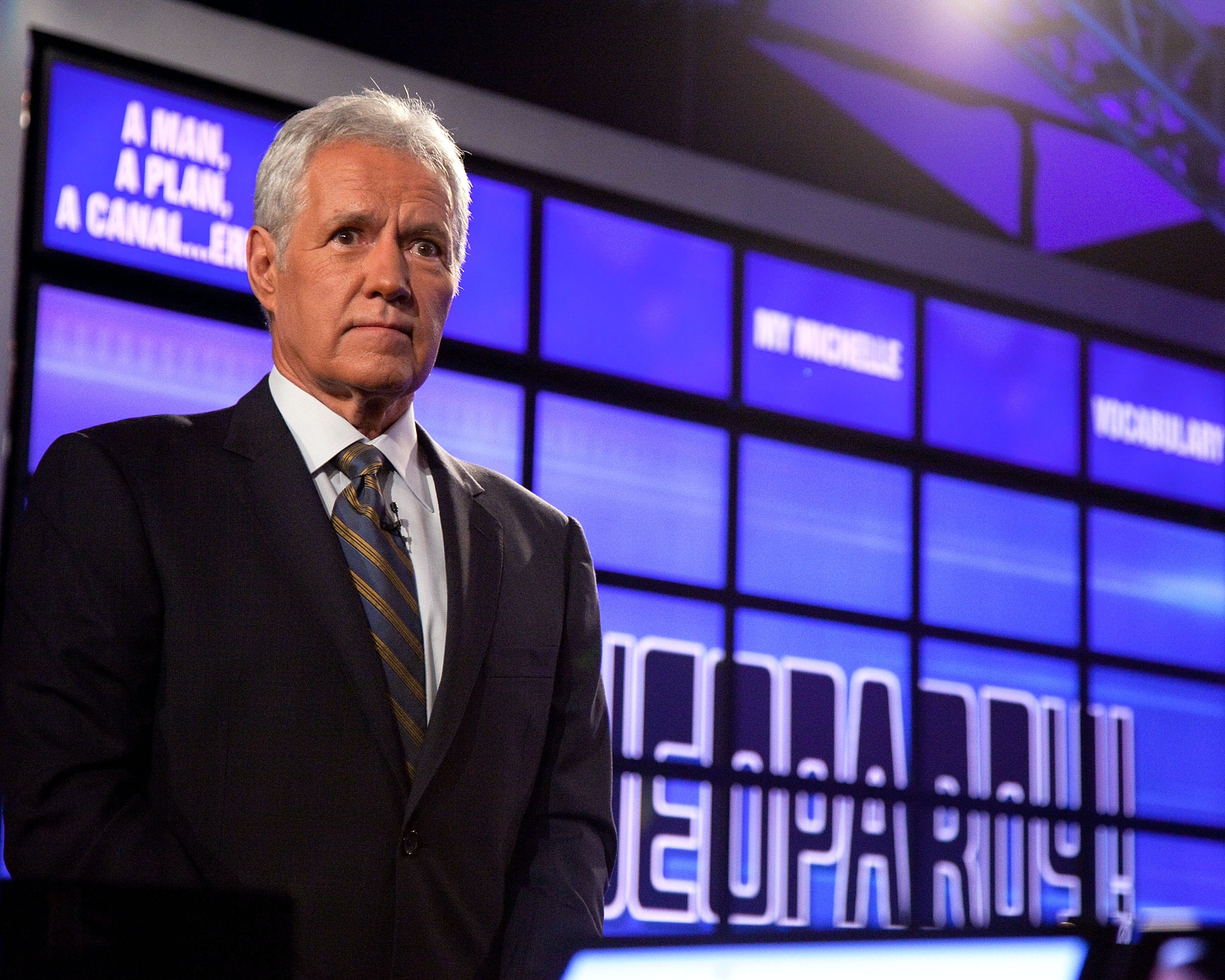 Before Canadian-born TV legend demanded contestants answer in the form of a question, Jeopardy host Alex Trebek got himself accidentally blasted on pot brownies. In an interview with The Daily Beast about his 34-year tenure on Jeopardy (he took over for Art Fleming in 1984) Trebek recalled one wild affair at a party in Malibu.

“It was by accident!,” Trebek told The Beast. “I didn’t know what they were.”

The 77-year old game show host has said that cannabis has never been his flavor, trying it once for arthritis pain but finding it wasn’t for him. At this dinner party, held just as he arrived in California, he just assumed the brownies were for dessert. Without being under any of the influence, Trebek scarfed down ‘about a half-dozen’ brownies. Trebek blames his mistakes on his habits as ‘a chocoholic.’

As you might very well know, pot brownies are a lot of fun but also an effective way of getting knocked on your ass. Many of us have made the mistake of having an extra bite or two prematurely thinking we needed another push. Trebek, who wasn’t an experienced cannabis user, pulled that classic goof of eating a pile of them without suspecting a thing, stepping way over the line. Trebek says that the brownies left him incapacitated for days, remaining at the party from Friday night to Sunday afternoon.

via GIPHY
“It was not a good trip,” said Trebek about his adventure, “and I have not done any of that stuff since!”
It’s a pity that Alex Trebek didn’t enjoy his experience with pot brownies, as eating them under the right conditions can make them a blast. Still, the mind can only wonder what was going through Trebek’s head over the multi-day trip. What is life? What is love? And like, what if the answer IS the question?

Get 20% off premium weed and discover the latest products, news, and deals in cannabis.
November 06, 2017 — Last Updated January 09, 2020
Written by Zack Kotzer