You can tell that Bill Maher was prepared to pick apart Patrick Kennedy’s logic and statistics he brings forward. 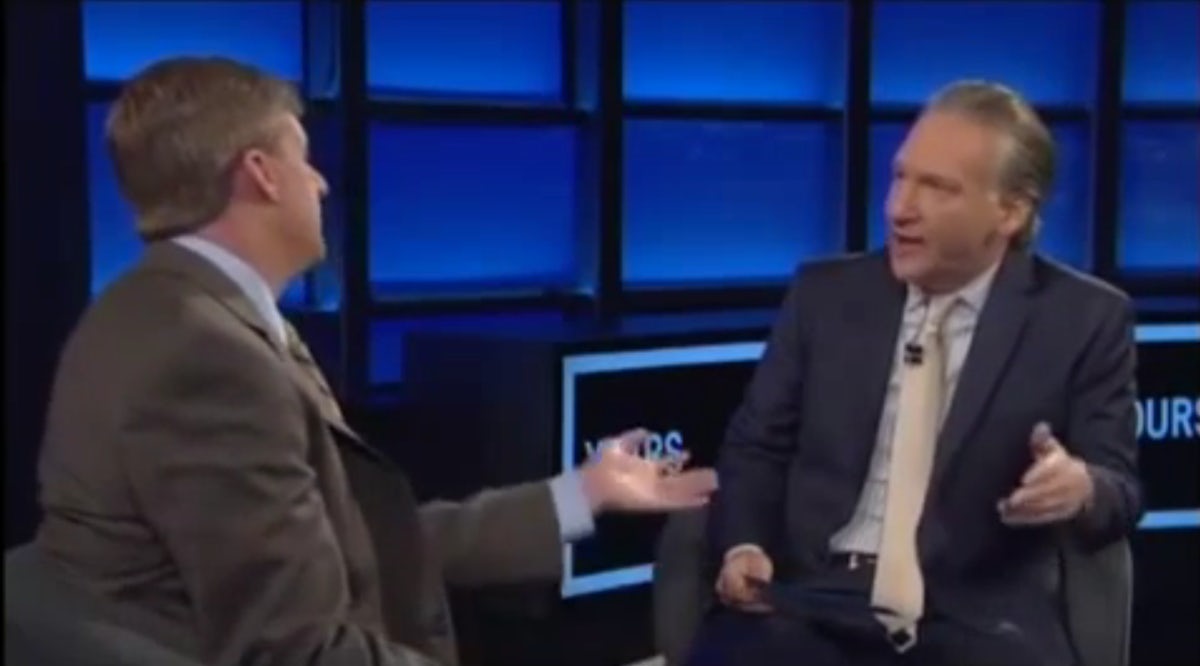