In this old battle, Bill O’Reilly vs. Harborside Health Center, Bill showcases his ignorance to the fullest extent. 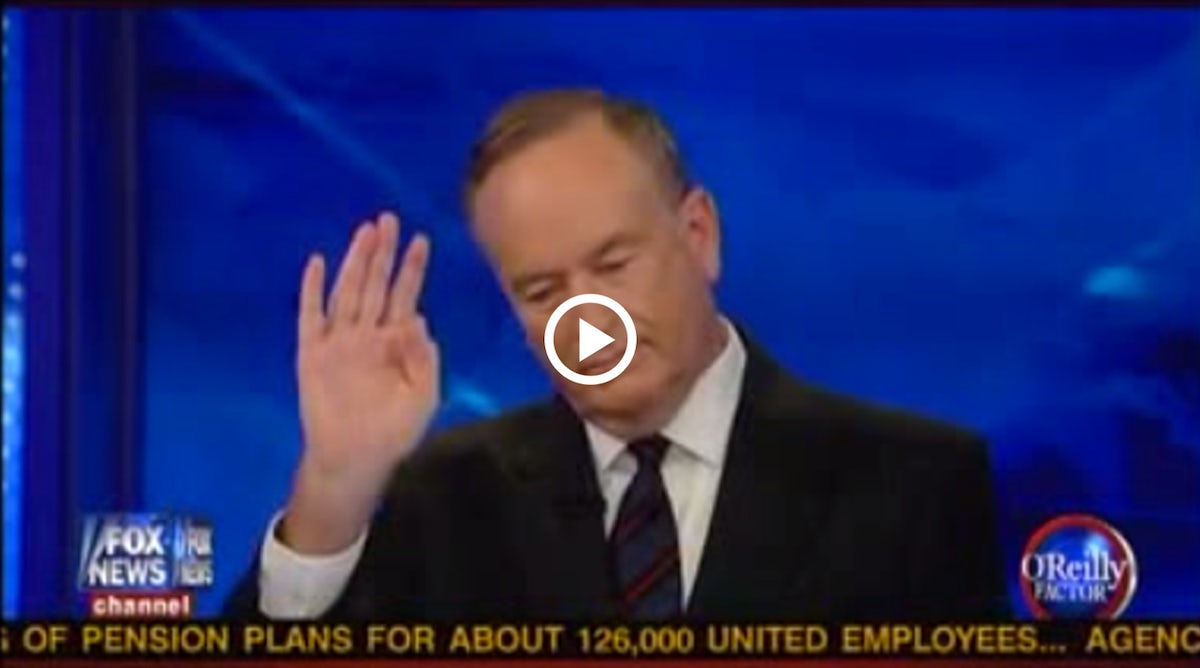 Bill O’Reilly just continues to surprise us with his ignorance. He got crushed by Jon Stewart, and then he made a complete fool out of himself, and now we found him showcasing his ignorance to the fullest with the owners of Harborside Health Center, a non-profit dispensary chain located in San Jose and Oakland, California and was featured in the Discovery series, Weed Wars.

Stephen DeAngelo, CEO of Harborside Health Center, and his brother Andrew DeAngelo, Co-Founder of Harborside Health Center, were the guests on Bill’s show back in 2012 for the premiere of their show. Right from the start, Bill showcases his ignorance. The DeAngelo brothers did not take any of it, however, and made Bill look like an ignorant fool again.

Playing devil’s advocate, there is SOME truth to Bill’s statement about it being easier than almost (if not) all states to obtain a medicinal cannabis card from a doctor in California. That is very hard to refute. However, the way he is formulating his argument is absolutely ridiculous and the ignorant attitude he has towards the DeAngelo brothers, the plant, and the patients is even more ridiculous.

“We hope you don’t get arrested,” and his smile afterwards just puts the icing on the cake to show his ignorance once more. We can imagine how much Stephen and Andrew wanted to say more that entire time.
Take a look for yourselves at Bill O’Reilly vs. Harborside Health Center!

Enjoy the latest and greatest from Herb, enter your email below to get exciting cannabis updates delivered to your inbox.
August 19, 2015 — Last Updated
Written by HERB