Now Reading:culture | New Study Confirms Over 25% of Canadians Use Cannabis 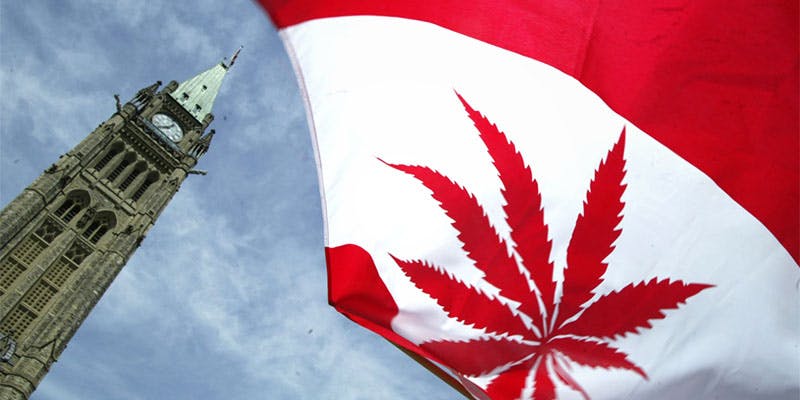 New Study Confirms Over 25% of Canadians Use Cannabis

What do the statistics reveal about a population that consumes cannabis at some of the highest rates in the developed world?

The data from a newly released Canadian market research survey has officially been published. It asked 5,000 Canadians citizens their political opinion and expected consumption rates of cannabis currently and following legalization. So, what do the statistics reveal about a population that consumes cannabis at some of the highest rates in the developed world?

Largest opinion poll of its kind

The study was led by OraclePoll and marketing consultant Colin Firth, in the hope that investors could get a glimpse into the potential numbers of the Canadian cannabis market.

We recognized a significant lack of data for this emerging industry. To date, there has not been a study of this magnitude of the Canadian people’s thoughts of the cannabis industry – both on the medical and recreational fronts.

We saw this not just as an opportunity to better understand the Canadian cannabis consumer, or Canadians as a whole, but to help ensure that as a country, we’re all prepared for 2018’s pending legalization.

We’re convinced that this report is the single most important document to emerge in this industry since Bill C-45 was tabled. – Colin Firth, report co-author

Canadians and cannabis: By the numbers

The authors believe the 5,000-sample size of randomly selected Canadians adults(18+) is accurate within a margin of error of 1.5% and represents both demographic and geographic variables correctly. By way of computer-assisted phone calls, people were asked 75 questions while providing information on the state of the cannabis industry in Canada.

Notable findings from the 60+ page report include: