Now Reading:culture | This Biologist Will Change the way we Understand Strains Forever 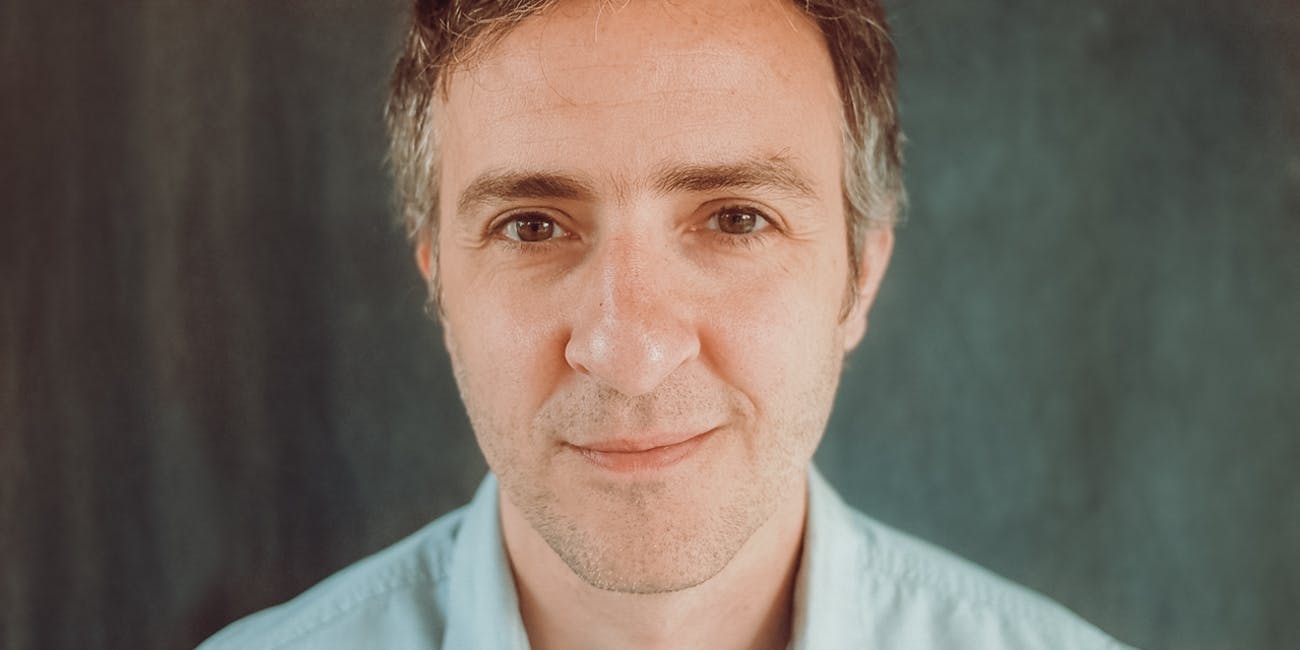 This Biologist Will Change the way we Understand Strains Forever

He’s traveling the world compiling the most thorough database of strains that exists.

Finding the best genetics in a strain is every cannabis grower’s dream. One man has taken that noble quest to the next level. Meet biologist Mowgli Holmes. His mission is to map the genomes of every possible strain of cannabis and identify what makes each unique once and for all.
Mowgli Holmes travels the world collecting cannabis DNA. He’s gone to different countries obtaining DNA specimens from breeders; hacked through the underbrush to find rare landraces; and, as he’s proud to tell people, recently found rare collections of pre-prohibition cannabis tinctures tucked away in a bottle collector’s estate.

He isn’t after the plants, he’s just after the DNA. This loophole allows him to carry out his research in a facility which relies on federal funding without endangering its finances. Holmes’ lab, Phylos Bioscience, works out of the Oregon Health and Sciences University and has amassed, by far, the largest collection of cannabis genetics in the world.

“We have an entire organism that there’s basically no body of knowledge on,” said Holmes. “This doesn’t happen in science, where you have a plant like this that’s been cordoned off from research.”

There are only a couple other scientists even looking for cannabis DNA the same way that Holmes is and they mostly sample from breeders, giving a picture that is far from complete.

Phylos, in contrast, has gathered over 2,000 specimens so far. Entered into a software program, they are organized into genetic clusters. The visual representation of the complex web looks like star constellations. The distance between dots and the lines connecting them show how they relate to each other. Some strains have come from museums and herbariums. Others from marijuana enthusiasts across the globe. He’s even worked to obtain samples of a 2,700-year-old strain from northern China.

His research will forever change the way we look at pot. When he completes his data gathering, the entire data collection will be handed over to the Open Cannabis Project, a non-profit effort to build an archival record of all cannabis strains to ensure they stay in the public domain.

Next, a testing program will be created so growers and dispensaries will be able to compare the DNA of any strain they want to the database, giving a true genetic history of the strain. This will allow them to stamp “CERTIFIED” on products sold to consumers and help them to fine-tune their relationship with the plant according to what they want.

“This is going to lend a lot of legitimacy to the industry,” Robert DeSalle, who studies genomics at the American Museum of Natural History, said.

Why is it so important?

Today, most strains get their names from growers, who can name them after the parent strains, grow location, their favorite movie character, or anything else they want. Often times, a popular strain name will even be “adopted” by other growers and put onto plants that have nothing in common with its namesake. That is why consumers often report that the “same strain” had different effects. But this database would prevent that from happening by patenting strains, like the naming of a new star. It would also allow strains to be classified in a more accurate way than just “sativa” and “indica,” labels which are often misleading.

In addition to helping the cannabis industry evolve, Holmes work is helping us look to the past. His research involves tracing strain origins dating back millennia. And if that kind of history doesn’t provide legitimacy to cannabis, it’s hard to imagine what will.