Celebs say What we all Think About Colorado Supreme Court’s Decision on Firing Medical Marijuana Patients. 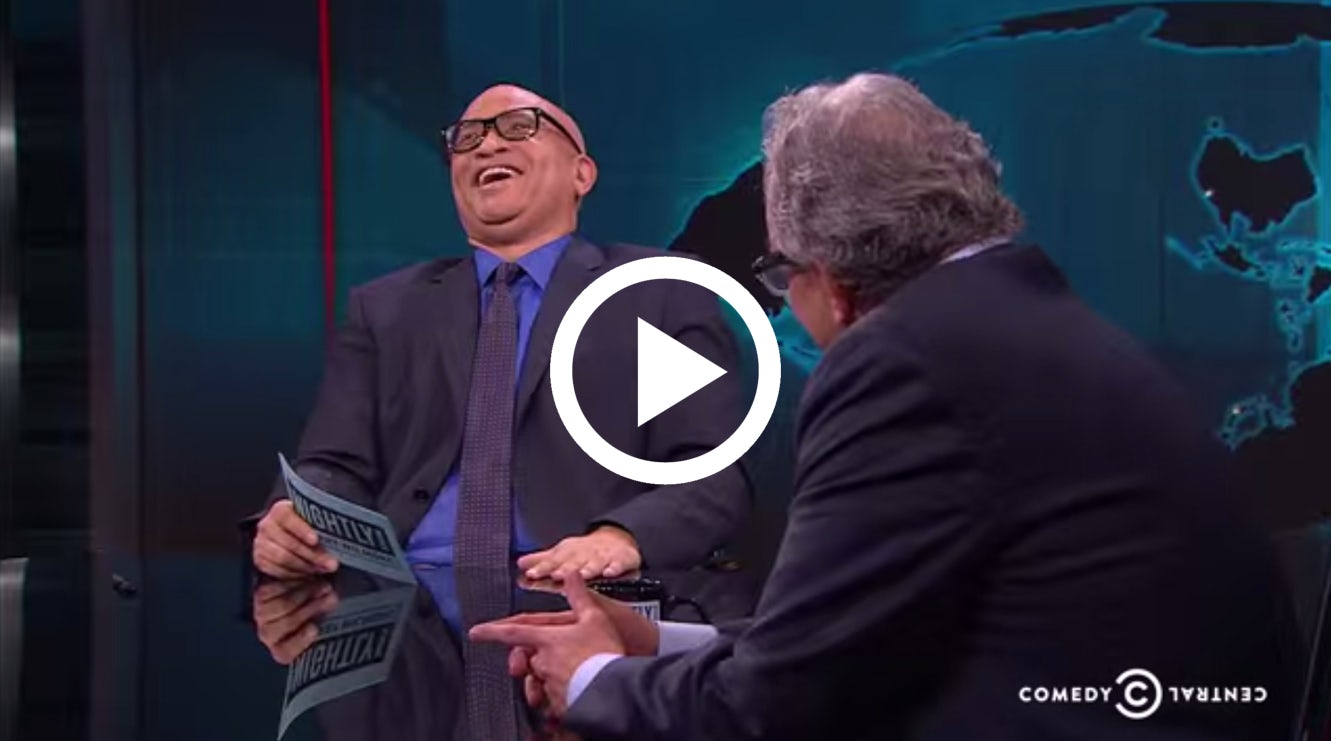 Sometimes it takes a little comedy to poke logical holes into unjust aspects of society. Particularly when it comes to Colorado Supreme Court’s recent decision that allows businesses to fire employees with medical marijuana cards — even when they only consume off-duty.

Listen to Lewis Black, Ricky Velez and June Sarpong weigh in on this issue. Although it’s a short clip before moving to a hilarious segment on Donald Trump’s recent announcement of running for president, it’s definitely worth your time. Let us know if you agree with what these guys have to say!

Get 20% off premium weed and discover the latest products, news, and deals in cannabis.
June 18, 2015 — Last Updated
Written by HERB