Chicago lawmaker Admits to Being a Marijuana Patient to Fight Stigma

“I don’t think it’s anything to be ashamed of if you say, ‘It’s been determined by a doctor that I have a qualifying condition and I am going to try this,” the lawmaker said. 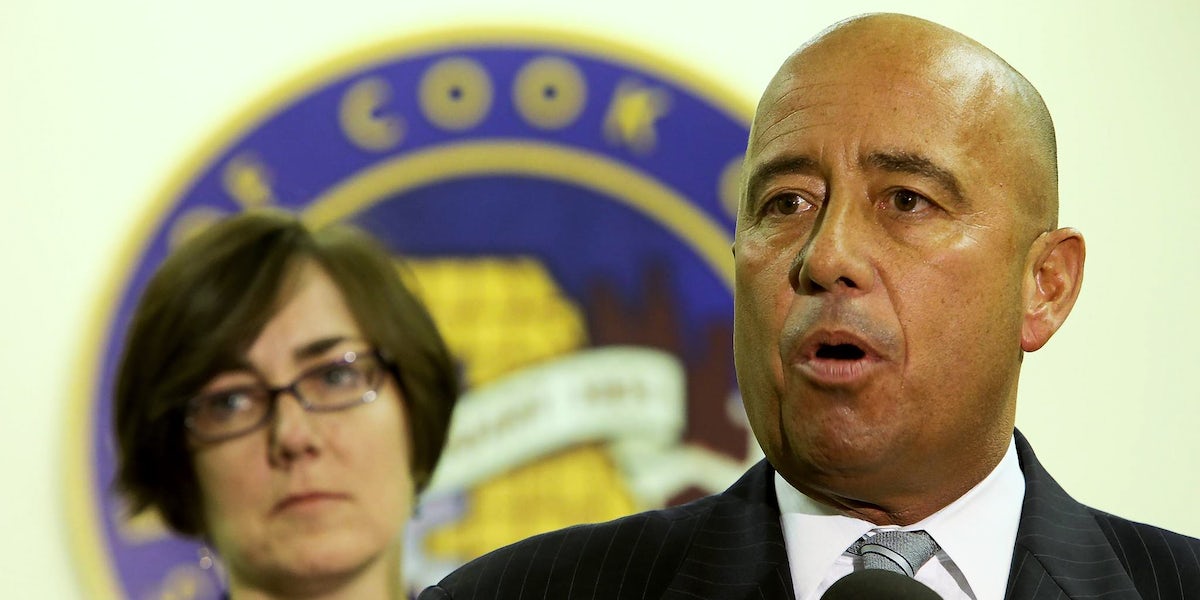 This week in Cook County, Illinois, a commissioner came out about his marijuana use. Lawmaker John Fritchey announced publicly that he was a medical marijuana patient. He posted a link on his Facebook page to a Chicago Tribune article that reported on his recommendation from a physician to use MMJ. On the cover was a photograph of the commissioner smiling while holding his medical marijuana license.

The caption read: “Medical marijuana has been used for thousands of years and its proven benefits are recognized in a majority of this country.” Fritchey continued, “People who could benefit from it should not feel stigmatized by becoming a patient any more than if they used any other prescribed medicine. I’m hoping to help change that.”

The former member of the Illinois House of Representatives has been a proponent of marijuana law reform for several years. This March, Cook County will ask its voters to give their input on whether recreational cannabis should be legal in Illinois thanks to Fritchey. The vote won’t actually make weed legal in Cook County, but it could be used by state lawmakers as a way of making their case for legalization statewide.

Fritchey first supported medical marijuana in 2004 as a state lawmaker and, once again, when he petitioned to decriminalize weed in the city of Chicago. He reportedly received his MMJ card in May of 2017. He recently told the Chicago Tribune that he smokes a concentrated form of cannabis in the form of an e-cigarette, commonly referred to as a vape pen.

Fritchey was sure to specify that he only smokes at night and not during the day when he needs to interact with the public. Although the Chicago politician declined to specify exactly why he was prescribed medicinal cannabis, he opened up about a cancer scare and a hip replacement. Currently, according to the Compassionate Use of Medical Cannabis Pilot Program Act, cannabis users in Illinois must meet one of 40 qualifying conditions.

Commissioner Fritchey explained that there was no political gain to be had here and the announcement came as a means to destigmatize medical cannabis. “I want to work to help alleviate any sense of embarrassment or stigma that people may have,” he told the newspaper. “I don’t think it’s anything to be ashamed of if you say, ‘It’s been determined by a doctor that I have a qualifying condition and I am going to try this and, you know what, it works.”