Now Reading:culture | Country Artists Sing More About Weed Than Any Other Music (Even Rap) 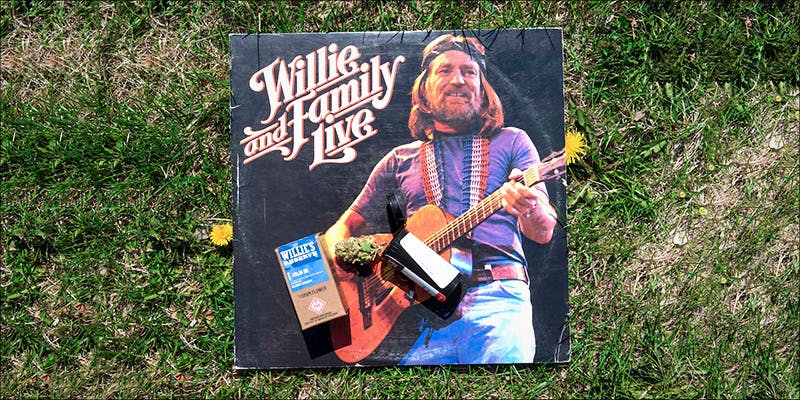 Out of all the music in the world, which genre references weed the most? If you’re thinking rap, you certainly aren’t alone, and you’re not right,

Out of all the music in the world, which genre references weed the most? If you’re thinking rap, you certainly aren’t alone. But as it turns out, country artists sing about pot more than any other genre out there. According to Addictions.com, several genres, including folk and jazz, involve the herb in their music more than rap. Out of the eight analyzed genres, rap came at the bottom of the list, while country stood at the very top.

Turns out, country artists sing about weed the most

If you ask someone what type of music mentions weed the most, they’ll nine times out of ten say rap. For years, moms and dads have been snatching up their children’s favorite rap albums, for fear that they would hear the word “marijuana.”

But as it turns out, out of all the genres in the world, rap references pot the least. Surprisingly, country artists sing about the herb more than any other genre out there.

According to Addictions.com, country music brings up drugs 1.6% of the time. Behind country is jazz and then pop music. Even folk music talks about ganja more than rap.

So, where the heck does rap fall on this list? Believe it or not, rap only mentions drugs 1.3% of the time, placing them at the very bottom of the analyzed genres chart.

Weed is the most talked about substance in music

Addictions.com pulled song lyrics from Song Meanings API and examined the drugs mentioned and which drugs were referenced. And while rap is at the end of the chart, solo rappers apparently make the most pot references.

Kottonmouth Kings took the number one spot with 344 references about weed. Then, you have The Game at 125, and Cypress Hill at 124.

As for the real drugs, Too Short is number one for cocaine with 85 references. Tyga won for ecstasy, and English band Kent referenced heroin 34 times. For acid, Clouddead made 50 comments and Method Man took the lead for meth remarks. Finally, ranking in at number one for pill mentions is Eminem.

Out of all the “drugs,” weed is the most talked about in music. Over 30% of references were about pot. Cocaine was right behind the herb in second, and ecstasy in last.

It’s not just the legend Willie Nelson that sings about ganja, either. Hank Williams Jr. sang “Stoned at the Jukebox in 1975.” And more recently, Florida Georgia Line sang about getting high in “Sun Daze.”

Weed and music have always gone together. The oldest known pot references date back as far as the 1930s, mostly belonging to jazz.

For some reason or another, hip hop has always had a bad rep. Rapping about a little jazz cabbage makes you a criminal. Meanwhile, country artists can talk about getting high as much as they want and it’s perfectly fine.

But the proof is in the pudding. Rappers aren’t the only ones who love the herb. On the contrary, it’s country artists that cannot stop talking about pot.