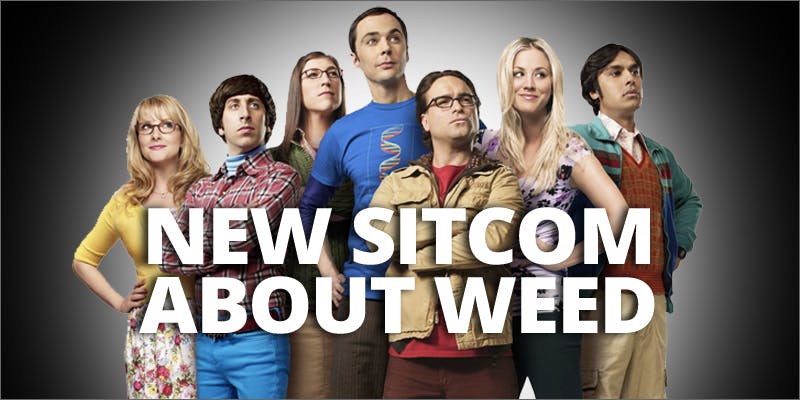 Deadline is reporting that Chuck Lorre, the sitcom genius behind “Mike and Molly”, “Mom” and “The Big Bang Theory”, is planning a new sitcom about weed. More specifically, the plot will revolve around a cannabis dispensary in Colorado and the employees and customers who spend their time there.

This seems like the perfect time to make a show based around legal cannabis. Stigma regarding the drug is slowly and surely being diminished. With more states legalizing the medical use, and the charges for criminal possession being lessened, we’re entering a time where weed is no longer a deviant.

The new show will be a groundbreaking series in its own right. Rather than an illegal business venture, this sitcom will feature cannabis as a legal business. The characters aren’t dealers, and they won’t have to worry about the cops coming in and breaking up their operation. Chuck Lorre is known for making hilarious sitcoms out of unconventional ideas. Current CBS hit Mom is about a mother/daughter combo who are both recovering addicts.

What do you think about this new show? Would you watch it? Let us know on social media or in the comments section below.