Now Reading:culture | How Robots Could Run the Future Cannabis Industry, From Farming to Delivery 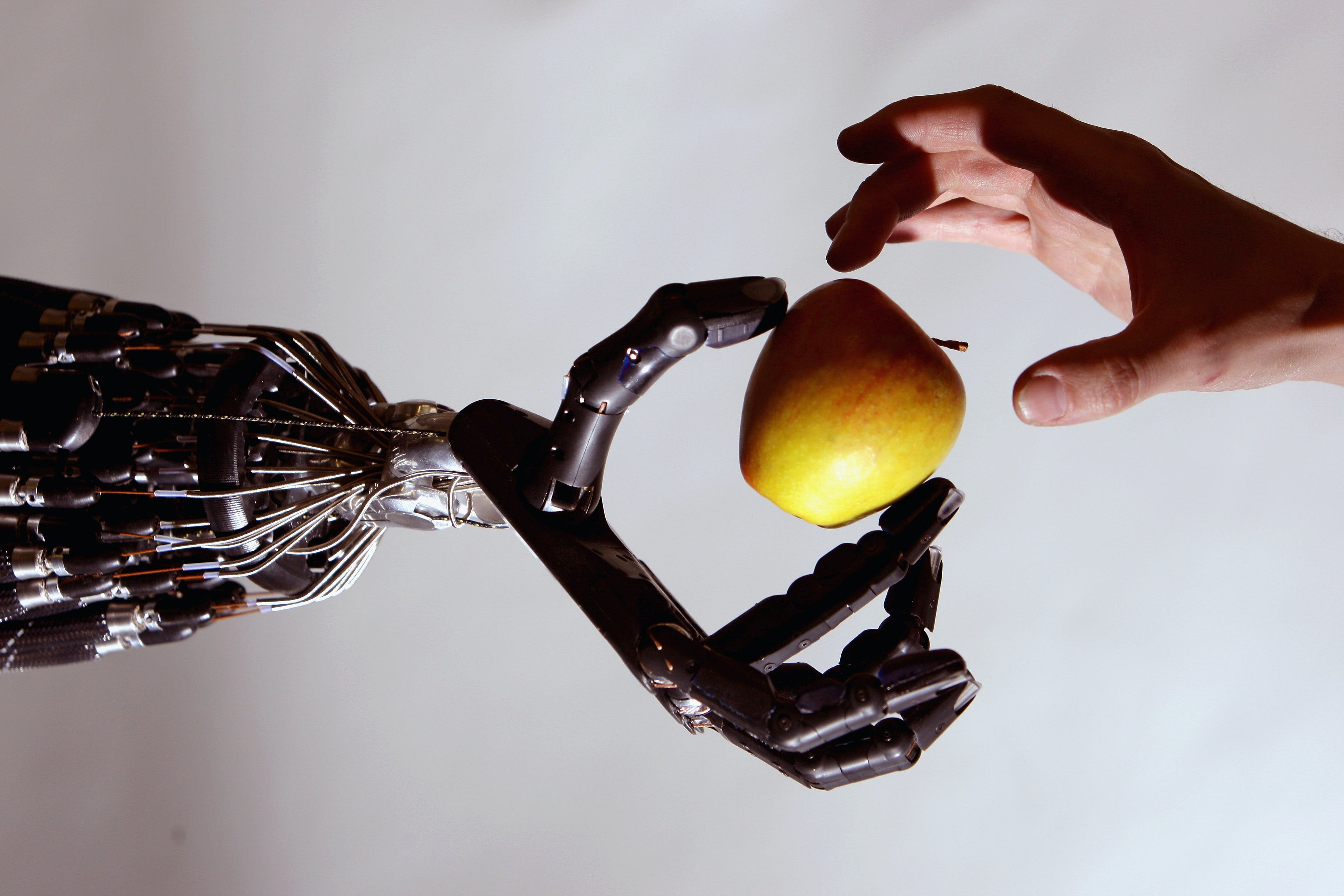 How Robots Could Run the Future Cannabis Industry, From Farming to Delivery

Drones, self-driving cars, and other forms of AI are predicted to transform society. The cannabis industry will be no exception.

Drones, among other forms of automation, will upend every aspect of the economy. The marijuana industry is no exception.
It’s hard to understand the massive effect experts predict automation will have. The changes are already underway, but so far they are slow and hidden. For example, as recently as the 1990s, all weed was trimmed by hand. This is a long, expensive process, that necessitated hundreds of man-hours. Growers estimate that it would take about a week to trim 15 pounds of weed by hand with a single worker. Automized machines can trim 15 pounds in about an hour.

Today, nearly every industrial-size grow op uses a machine to trim their bud. New companies keep popping up to innovate and speed up the already amazingly fast process.

And it’s not just the weed production process that faces change. Soon enough, every step of the supply chain—from seed to sale—will likely be dominated by robots.

In the near future, weed delivery probably won’t involve any people, except the customer.

The largest change across industries from automation will certainly be driverless cars. This will impact the cannabis industry as it transitions from human delivery drivers to autonomous ones.

Starship Technologies, a UK-based startup, has already piloted their small, six-wheeled delivery robots in London. These vehicles roll right up to a customer’s door, and they get their directions from an algorithm. So far, the startup focuses on grocery delivery, but weed will be a grocery item like any other soon enough.

Delivery drones are the future of cannabis.

Drones also have a proven track record as successful delivery vehicles. They have historically been used to evade authorities in the delivery of cannabis and other recreational drugs. In 2015, for example, American border guards followed a drone over the border that carried more than 20 pounds of weed. Groups like Women on Waves, a women’s rights advocacy group, have also used drones to drop birth control medication in Ireland, and other places with strict abortion laws.

Amazon has had drones on their minds for years, and soon almost all deliveries will come from drones. As these new delivery vehicles become a tool for legal and legitimate businesses, it seems inevitable the cannabis industry will participate. Although California recently banned drone delivery for cannabis, dashing the hopes of one early stage startup, this reactionary step is unlikely to last long.

For years now, companies across industries have been developing chatbots. As artificial intelligence improves, so will the ability of chatbots to accurately answer questions, provide information, and quickly execute commands. This will, in some ways, be the final step toward putting robots in charge of the weed supply chain.

The drug dealers of the future could be entirely inhuman.