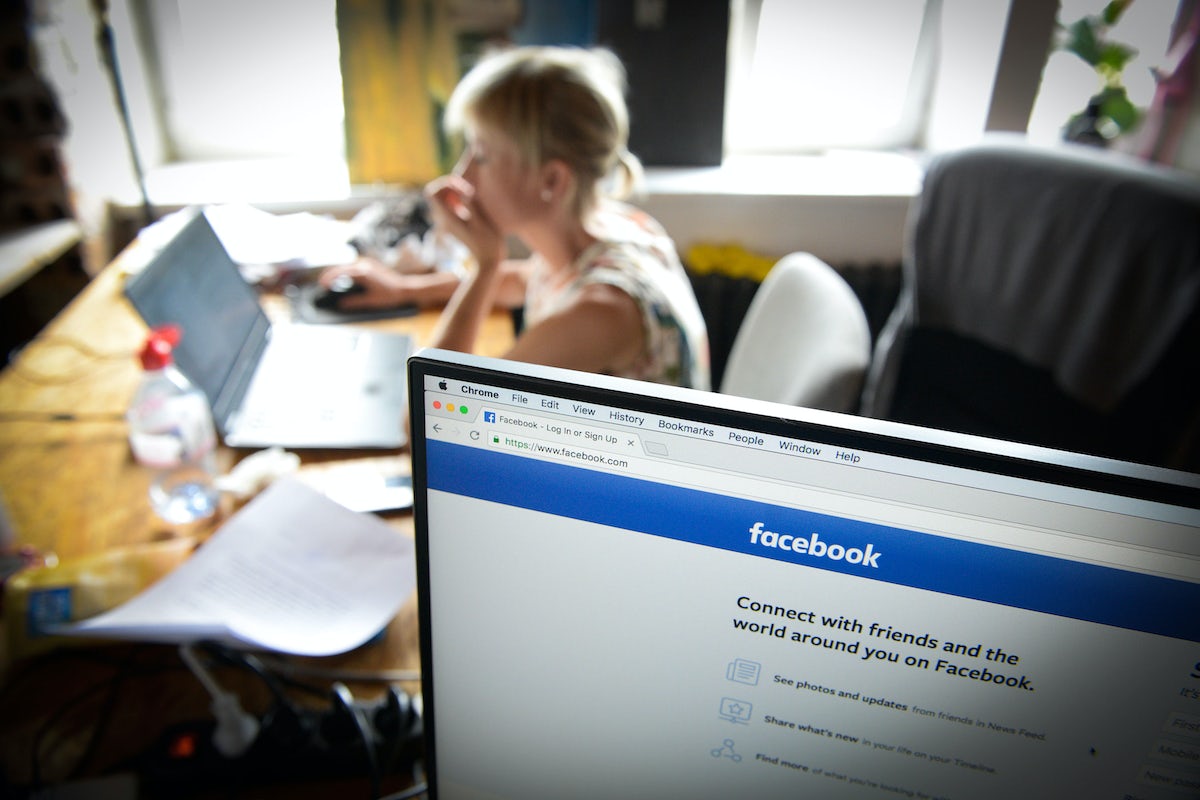 Facebook will no longer be blocking cannabis and related search results from appearing on the site, according to a MarketWatch report from last week. These blocked search results were reportedly put in place on Facebook pages’ posts and events because many users were violating the company’s terms and conditions by selling cannabis illegally on the platform.

However, these measures put in place by Facebook also prevented users from accessing pages meant for government agencies and legal cannabis retailers such as the Ontario Cannabis Store. This page was established by the Government of Ontario, a province in Canada where recreational cannabis will soon be legal.

The California Bureau of Cannabis Control and other pages operated by state governments were also previously un-searchable on Facebook. So were prominent cannabis advocacy groups such as the Marijuana Policy Project. Even organizations that oppose cannabis legalization, like Smart Approaches to Marijuana, were reportedly blocked (likely due to having the word “marijuana” in their organization name).

All of this changed last Thursday. Facebook users will now be able to search and access cannabis-related pages determined to be authentic, which will be verified by blue and grey checkmark symbols.

Facebook’s policy change came less than a week before Canada rolls out their legal recreational cannabis law on October 17, becoming the first G7 and G20 nation on earth to legalize cannabis.

In the United States, more and more states are also adopting legal cannabis policies, with nine states already having legalized recreational cannabis and 30 states with some form of legal medical cannabis. By some estimations, as much as 95 percent of the U.S. population lives in a state where some form of cannabis is legal.

Legal cannabis laws are also increasingly being considered and introduced around the world. This year, the leaders of 15 Caribbean nations also gathered to discuss, among other things, reforming prohibitionist cannabis laws.

It is still against Facebook’s policy for cannabis to be sold on their platform.