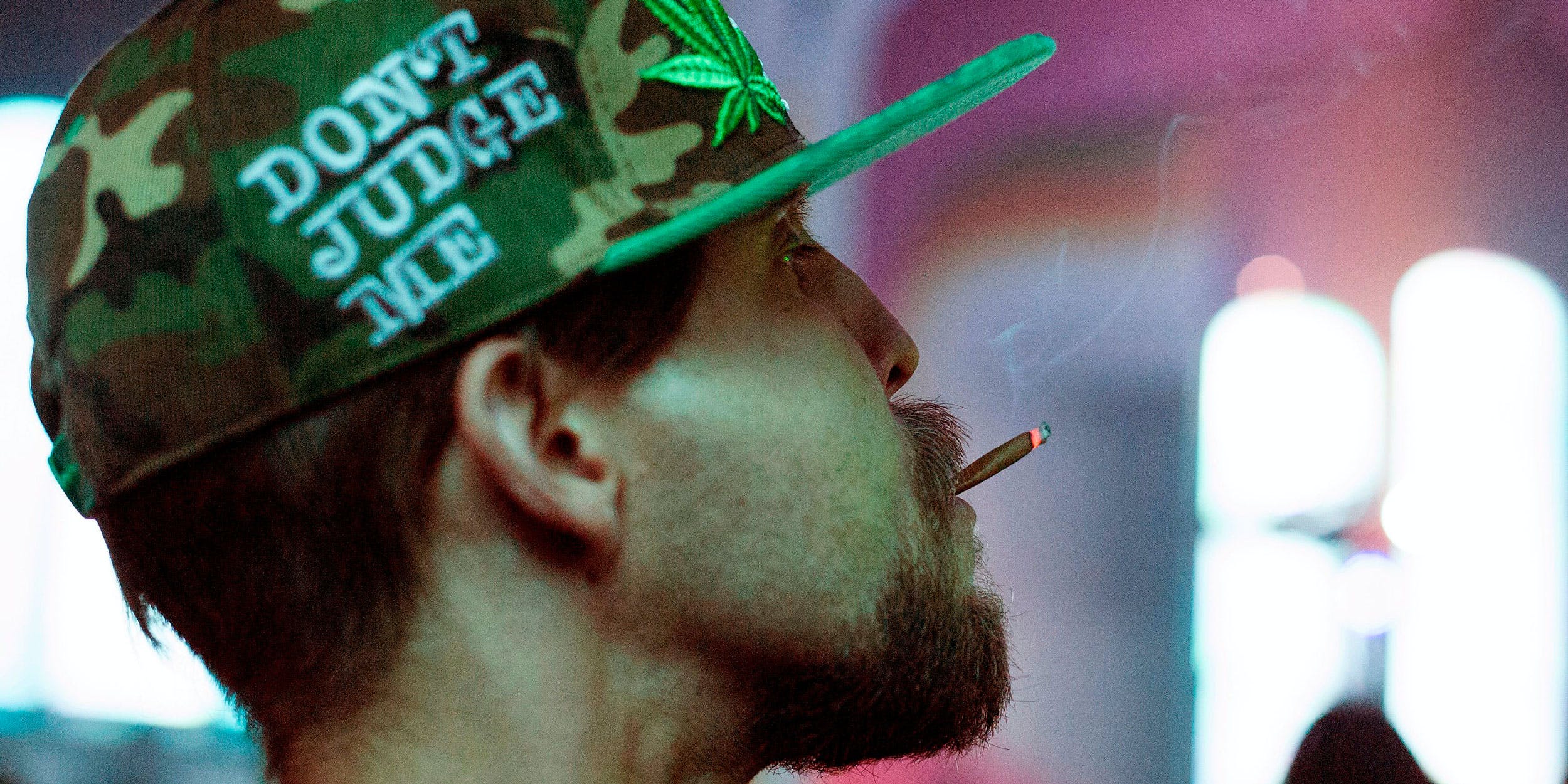 Americans Think Using Cannabis Is Almost As ‘Morally Acceptable’ As Drinking: A Poll

Cannabis is catching up, but it still faces stigma.

Nearly the same number of Americans think using cannabis and drinking alcohol are morally acceptable, according to the latest Gallup Values and Beliefs survey. The research-based company polled Americans about alcohol and cannabis for the first time this year and found that 65% of Americans consider cannabis use ethical. Alcohol, ever popular in America, sits at 78%.

Gallup’s annual morality poll asks Americans to rate their acceptance of contentious social issues like pornography, abortion, and animal testing. Cannabis, once the scary star of Reefer Madness, sits well above a lot of things. Affairs are, unsurprisingly, at the very bottom of the totem pole with a 10% acceptance rate, while cannabis’ nearest competitors are things like having a baby outside of wedlock, the death penalty, and wearing clothing made from fur.

While it came from a different poll, a Yahoo News/Marist survey—presented in detail by the Washington Post—found that 56% of adults found cannabis use “socially acceptable” in 2017, so the current figure represents a significant shift.

According to Gallup, Americans have become a lot more liberal in general since they began polling the public on moral issues in 2001. The only issue more accepted by Americans than drinking alcohol is taking birth control, which 91% of people surveyed find ethical.